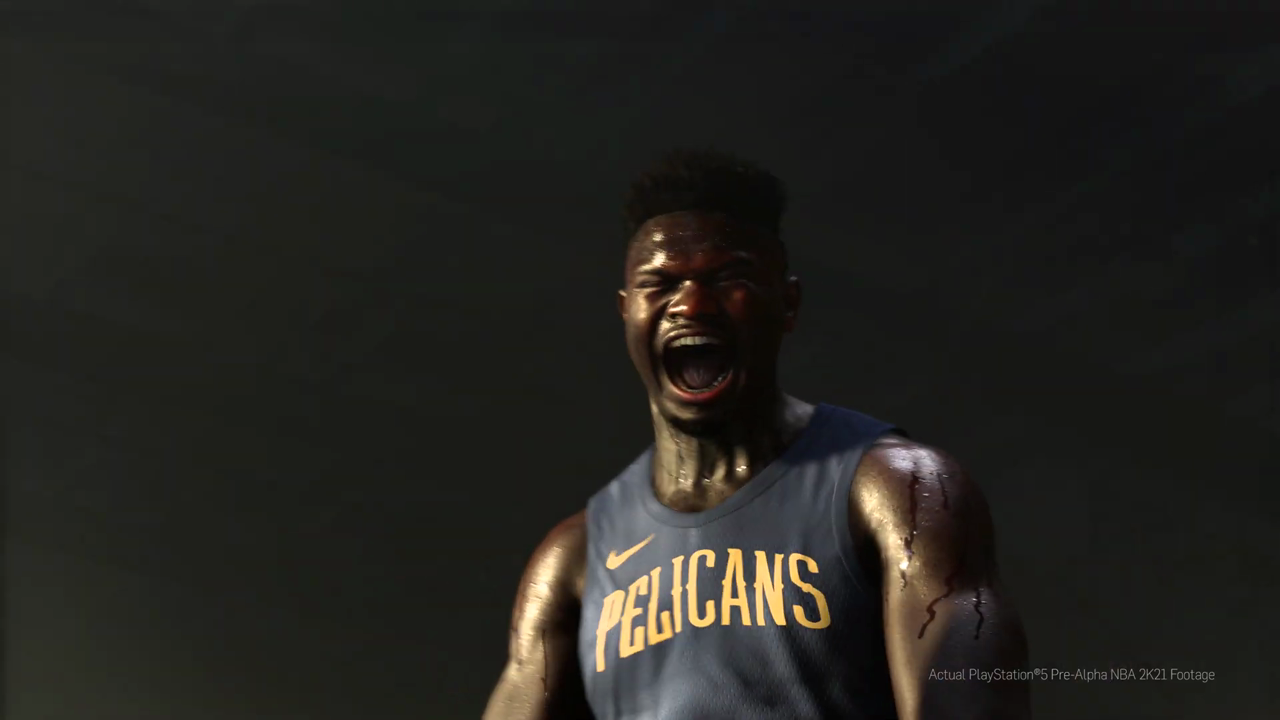 The “next-gen” blitz gained some momentum with yesterday’s PS5 event and a first-look trailer from 2K showing off NBA 2K21. With that in mind, I thought we should go back and look at every NBA 2K next-gen trailer that has kicked off each of the three “next-gen” eras.

Next-gen did not really become a common phrase until the PS3/Xbox 360 generation as that was a true changeover event as we entered the high-definition generation. This is why I’m closing the loop here and just including trailers from the lead up to the Xbox 360/PS3, Xbox One/PS4, and Xbox Series X/PlayStation 5.

I do not have long-lasting memories of this trailer, and I think for the people who do remember the launch of the Xbox 360, NBA 2K6 was fine but actually NBA 2K7 is what started to sell people on the franchise. For those who remember back, the Dallas Mavericks vs. Miami Heat demo that was released on Xbox 360 for NBA 2K7 was a huge moment. I think that incredibly short demo got burned into some people’s TVs. That was also the same year we got the NHL 07 demo with our first taste of dual-stick controls that really brought EA’s hockey franchise back with vengeance and ended up pushing it out ahead of the 2K series.

Regardless, I think what’s shown here with this 2K6 trailer is facial animations and sweat. The signature style and such that 2K would become much more known for as the 360/PS3 generation continued on does not really take hold until NBA 2K7 and beyond as well, which is again why this trailer does not stand out as much. The bottom line is this short NBA 2K7 trailer is much more in line with what ended up making 2K stand out during that era.

Again, I think the first reaction from a lot of people is “this isn’t the trailer I remember,” and I am nodding in agreement with you if you’re saying that — we’ll get to the one you remember momentarily. However, I think this quick tech showcase with LeBron James is very much similar to what we got with Zion Williamson yesterday. The big thing here was showing off the facial tech and also showing off new lighting and textures. LeBron looked great here, and he was actually a good player to show off not just because he was a huge star, but because 2K had actually struggled a bit to get him looking right during the generation prior.

However, let’s show the trailer many people remember much more clearly.

It’s maybe easy to forget now, but this trailer was incredible at the time. NBA 2K14 ended up being one of the best looking — if not the best looking — games at launch for PS4, and I questioned numerous times whether this trailer was even real. With In The Air Tonight banging in the background, I just watched this trailer on a loop. There’s also probably a story here that would be interesting to hear in terms of what happened with the graphics engine Visual Concepts was using and how it evolved over this generation. I say that because I think you could argue NBA 2K had its best graphics of the generation with NBA 2K14 and NBA 2K15.

Sweat, sweat, sweat and more sweat. I think 2K is taking a similar approach to the PS4/Xbox One era here, so I am hopeful we’ll get a trailer later this year that makes me believe all over again that this is actually how the game will look for 5-on-5 gameplay. The eyes, the sweat and the facial animations all look fantastic, so it’s just a matter of whether this can be pulled off on a larger scale.

So what about y’all, do you still remember the NBA 2K14 trailer as vividly as I do? Do you think this Zion trailer will stick with you? Let us know.

NBA 2K21 Announced During PlayStation 5 Event - Trailer, Screenshots and Sweat...Lots of Sweat Revealed
Three NBA 2K21 Cover Athletes to be Revealed Next Week, Have Any Predictions?