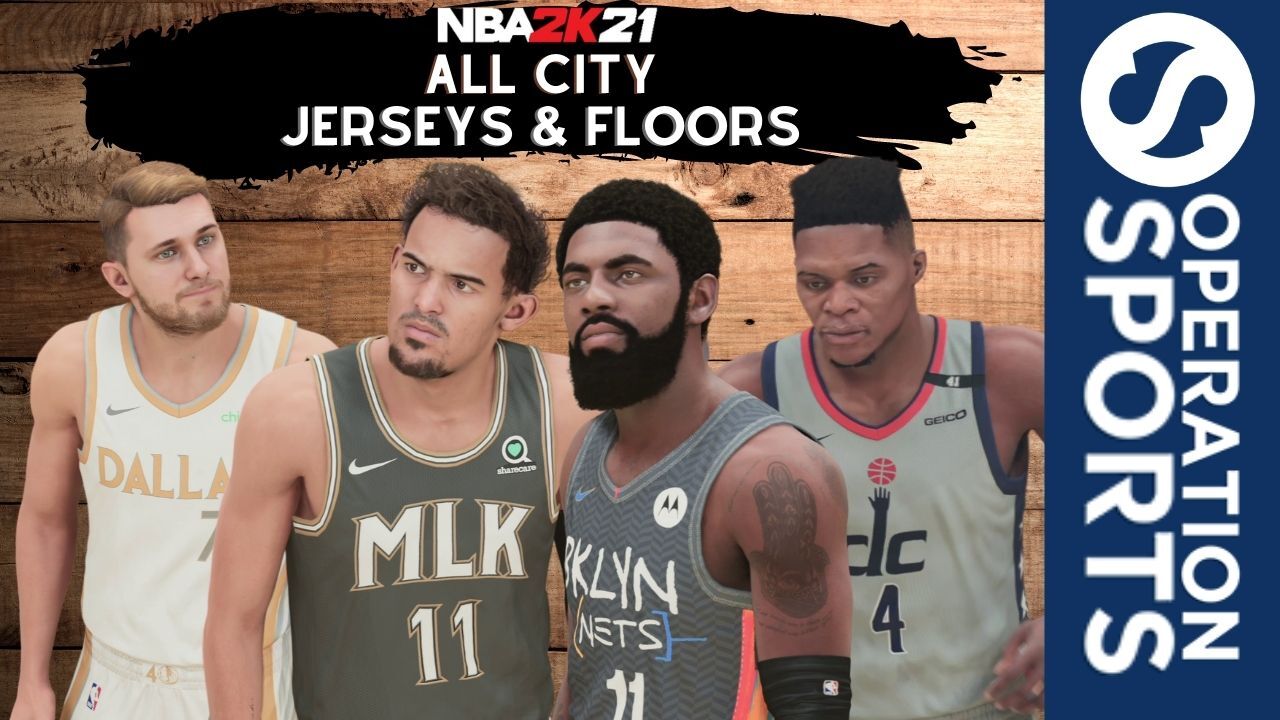 One of the enjoyable aspects of a new NBA season is waiting for the NBA to unveil all the new jerseys and courts throughout the league. We now have every City uniform and court in NBA 2K21 (with the Knicks being a lone exception due to a bug). Brian showcases all these new looks in a 4K video on the PS5.

We’ll let you decide what look you think is best, but San Antonio, Miami and Charlotte are probably my top three for jerseys. As for City courts, I’m into the Warriors and Nets bringing back old designs from terrible eras in their history but putting a fun spin on them. There’s always something oddly quaint about being able to look back at eras when your team usually sucked with some fondness now that better things have happened for a franchise.

Thanks for all the support lately by the way. We’re about to hit 9.5K subs on YouTube, and at this rate we can probably hit 10K right around when the calendar flips to 2021.