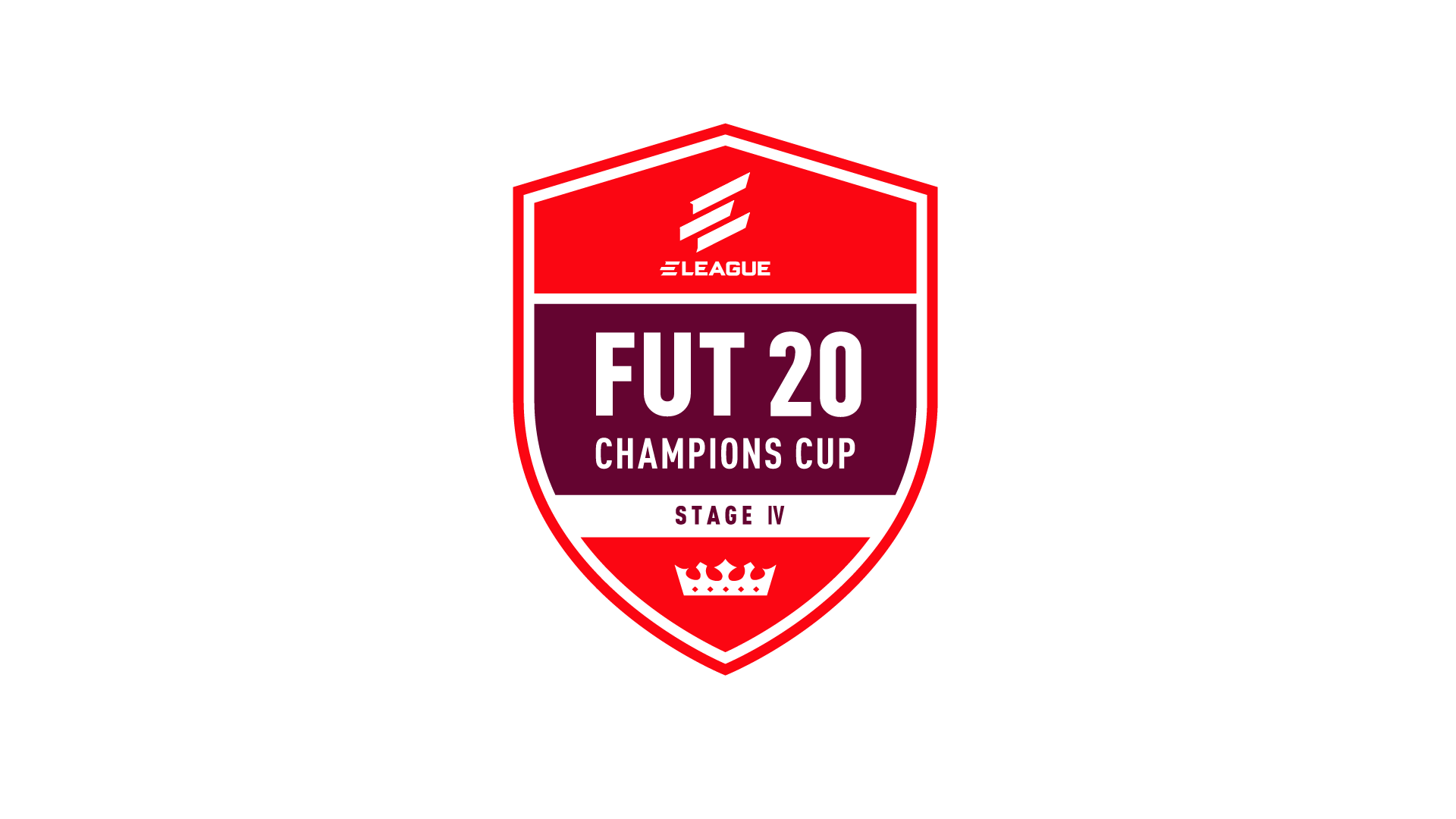 The fourth major competitive event of the EA SPORTS FIFA 20 calendar, the ELEAGUE FUT (FIFA Ultimate Team) Champions Cup Stage IV, kicked off from Le Studio Rouchon in Paris today. At the beginning of the tournament, 64 of the top EA SPORTS FIFA 20 Global Series competitors began their quest to become the next FUT Champions Cup winner – a title that will pay the champion the majority of $200,000 in prize money and add 2,000 Global Series Rankings points to their standing.

The day was not without its upsets as previous FUT Champions Cup winners RocKy and DuellenMIKE were eliminated in their Round 5 matches against Janoz (2-1) and xLennyyy (0-2). Arguably the biggest surprise Knockout Round qualifier is indeed XLennyyy as his upset over DuellenMike was a match nobody saw coming – the young teenager hopes to shock the world akin to Tekkz when he broke onto the scene two years ago.