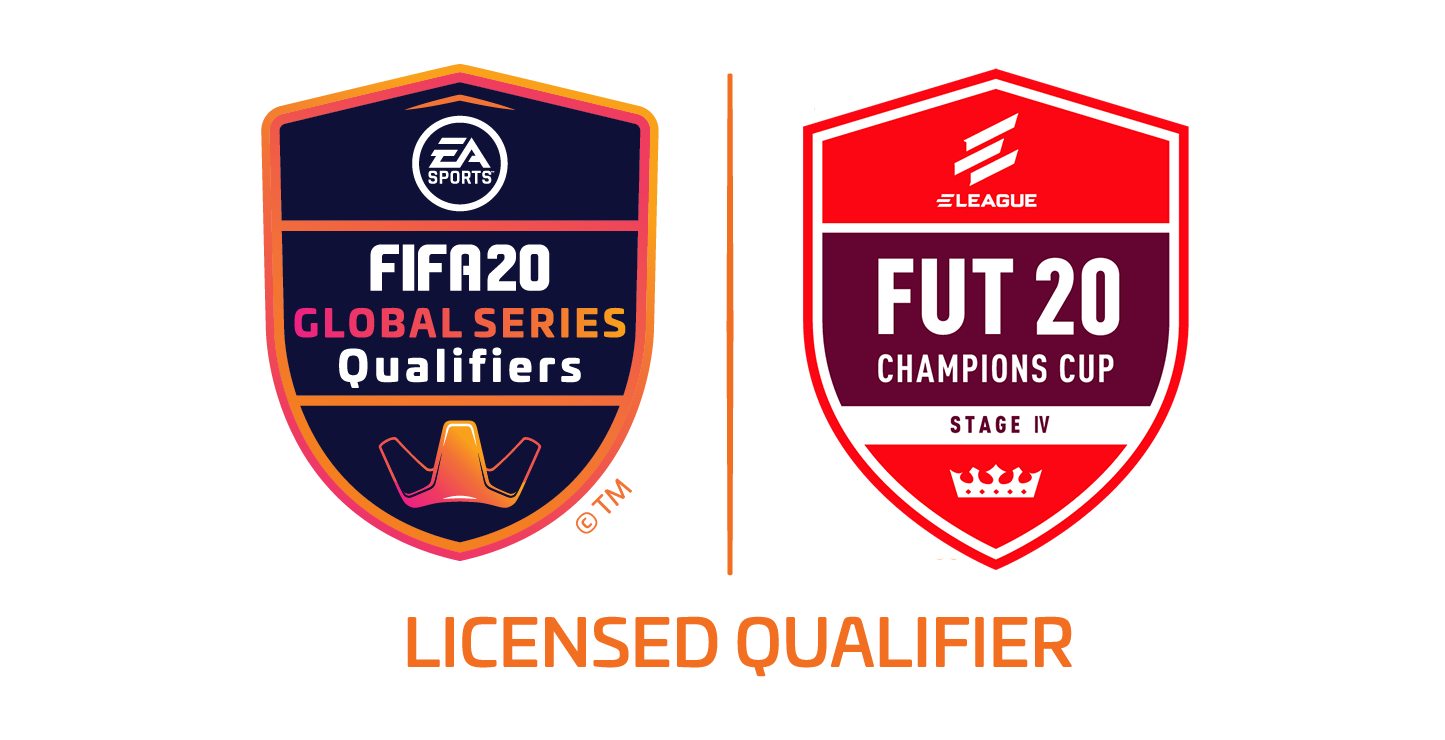 Turner Sports’ ELEAGUE and Electronic Arts will welcome the most accomplished professional EA SPORTS FIFA 20 players in the world to Studio Rouchon in Paris this weekend, where they will play for $200,000 in prize money and valuable EA SPORTS FIFA 20 Global Series Rankings points. The ELEAGUE FIFA Ultimate Team (FUT) Champions Cup Stage IV will be ELEAGUE’s third EA SPORTS FIFA major championship, and the second of three it will host this year as part of a robust tournament and content distribution partnership. The upcoming event will also be the first ELEAGUE competition to be held outside the United States. 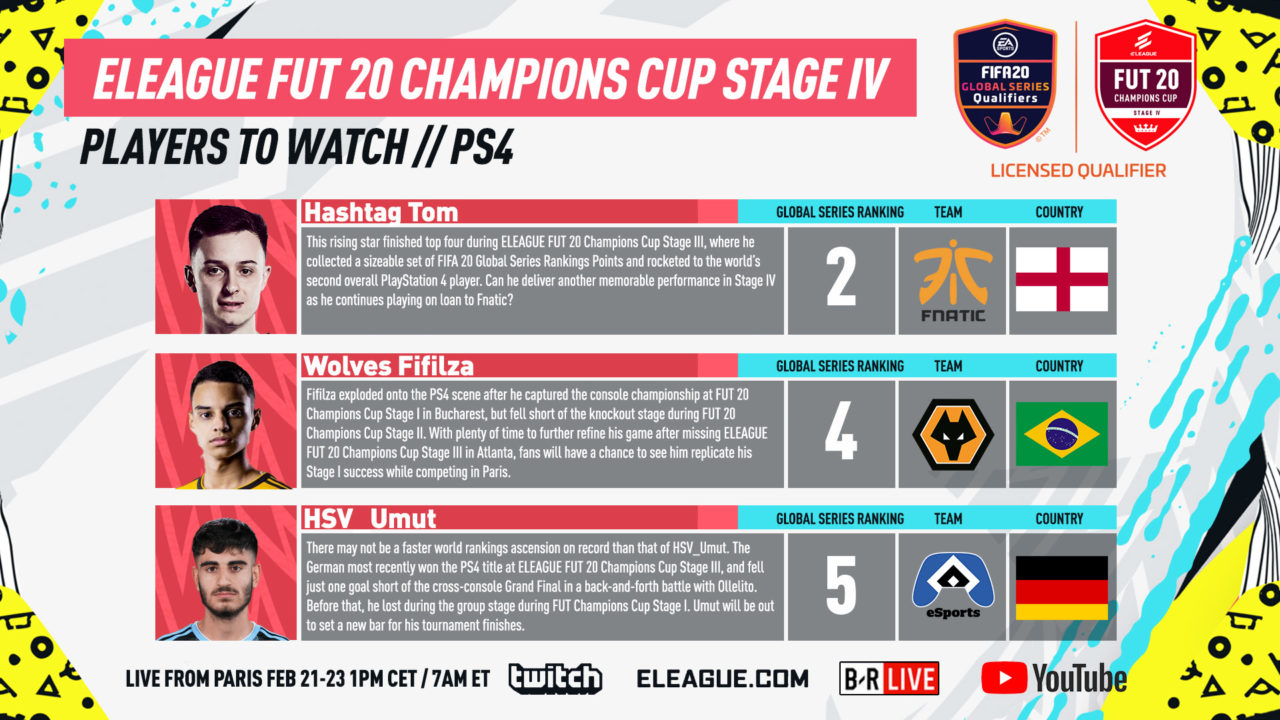 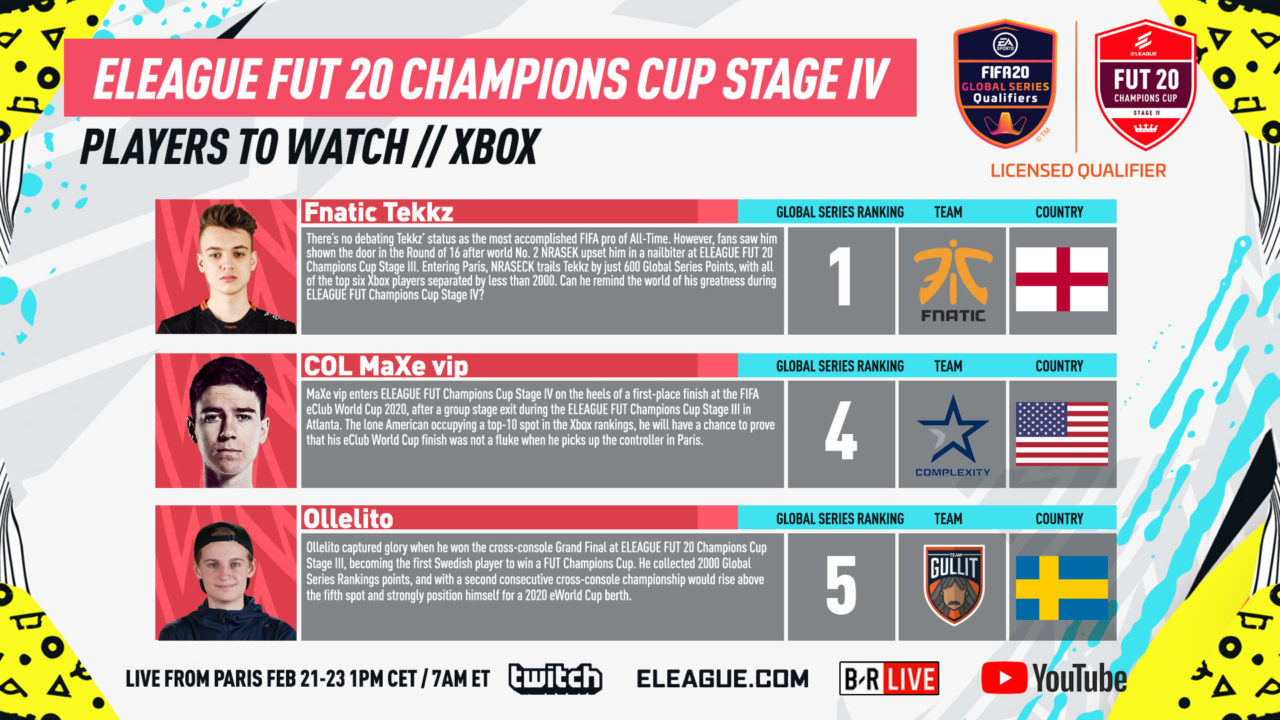 The competition will feature 64 of the world’s top professional players – 32 each on the PlayStation 4 and Xbox One consoles – contending for EA SPORTS FIFA 20 Global Series Points, which players use to qualify for the game’s ultimate global championship, the FIFA eWorld Cup 2020. The Stage IV Champion will earn 2000 points and the largest share of a $200,000 purse. The tournament will begin with a Swiss-style group stage, followed by single-elimination knockout rounds until one winner for each console is crowned. The console champions will face off in the Grand Final on Sunday, Feb. 23.

Throughout the weeks following this live event, fans will be able to watch ELEAGUE FIFA 20 esports coverage via several all-new TBS episodes focused on the best moments from every EA SPORTS FIFA 20 Global Series event. The episode showcasing the top matches from this event will premiere Friday, May 1, at Midnight (early Saturday morning).