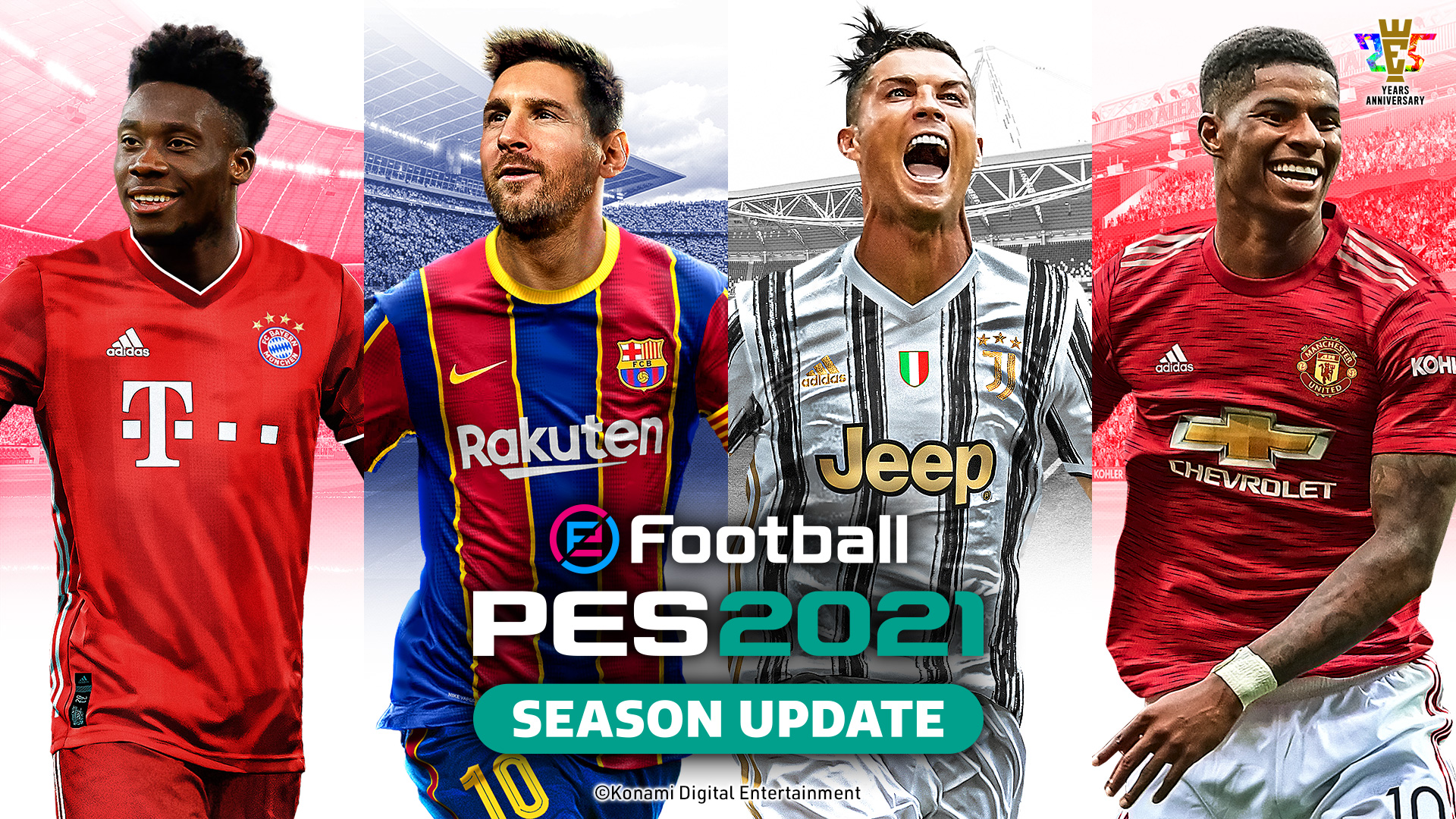 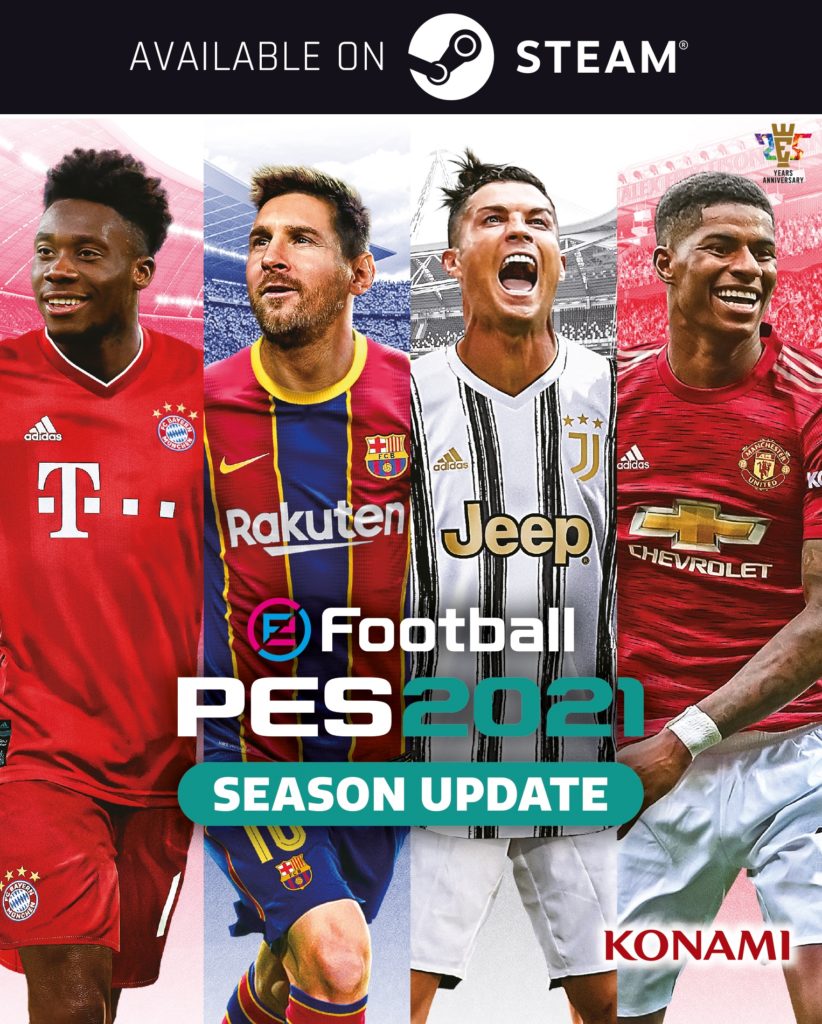 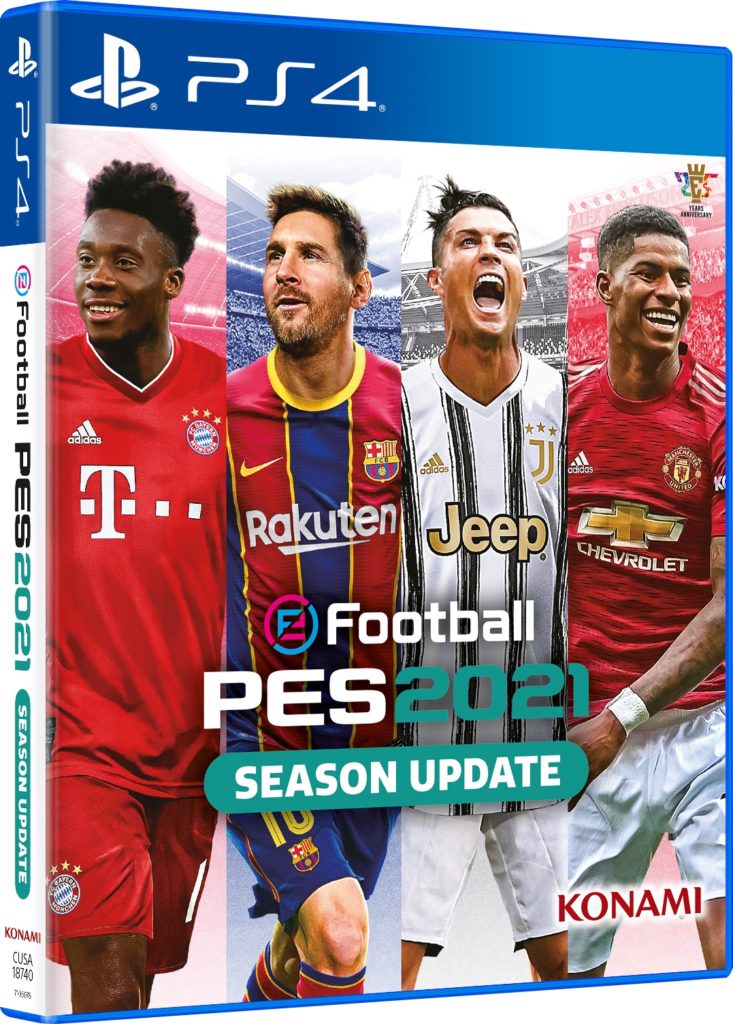 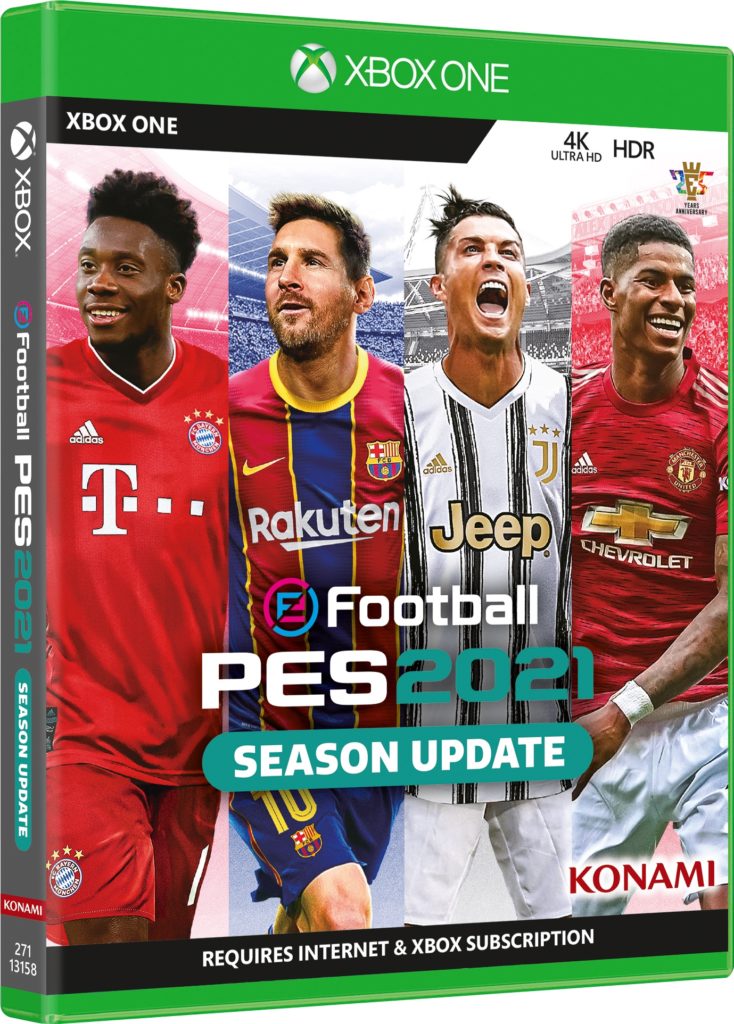 Here’s everything you need to know about eFootball PES 2021.