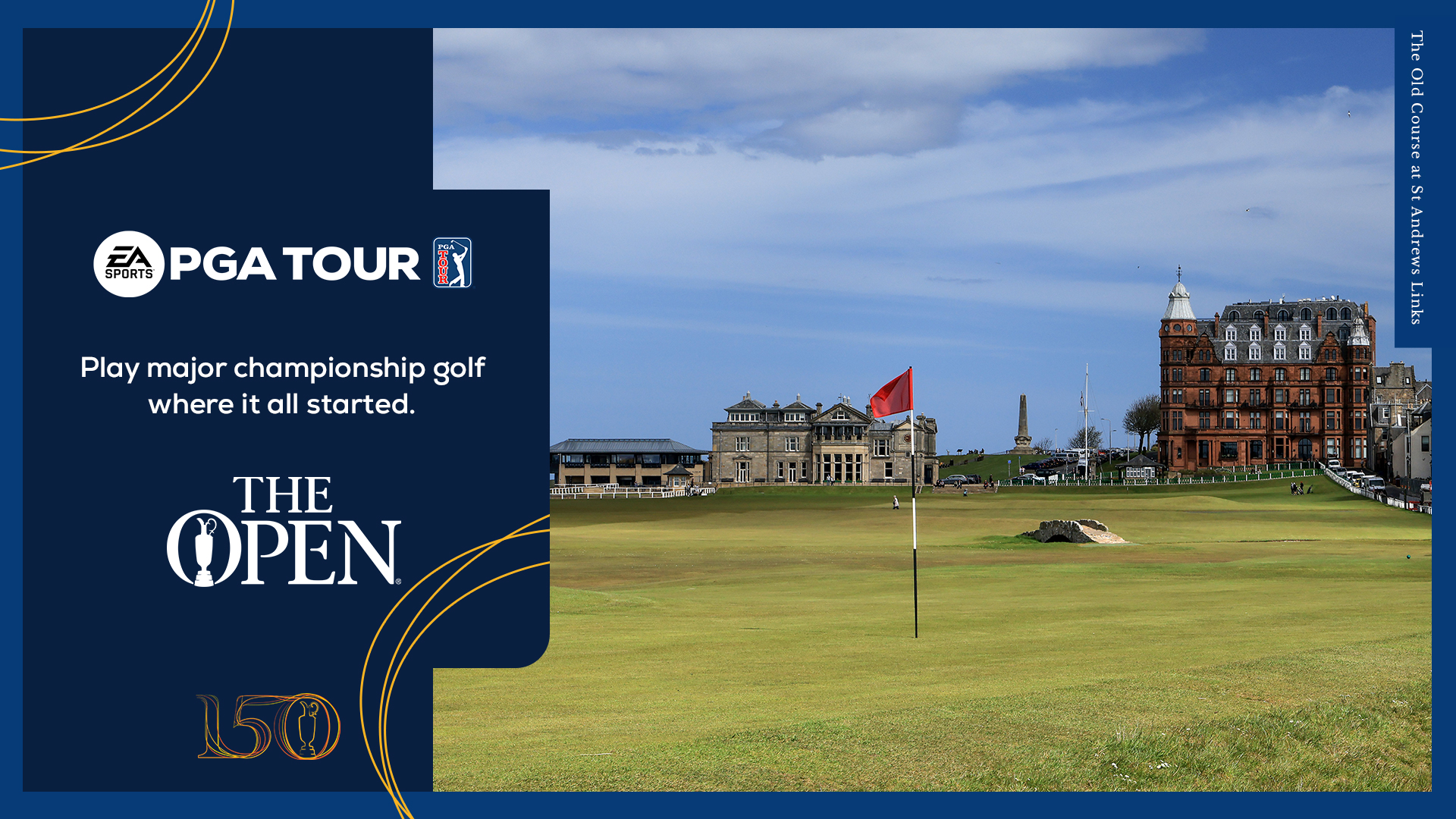 EA Sports PGA TOUR will include brand new swing mechanics, including the return of the three click swing.

Here’s a snip from the press release.

…EA SPORTS PGA TOUR players can also look forward to the return of fan favorite gameplay elements such as the three-click swing method which will make its return alongside analog and brand-new swing mechanics which will be detailed further in the coming months.

Also mentioned in the press release, players can play The Open Championship at The Home of Golf, The Old Course at St. Andrews Links.

Inspired by The Open’s rich history and historic 150th championship, EA SPORTS looks to its own long history of making golf video games since 1990 to inspire their next generation golf experience. Along with the ultra-realistic addition of the Old Course at St Andrews Links, EA SPORTS PGA TOUR will also render the Royal and Ancient Clubhouse and the Swilcan Bridge in stunning next-gen visuals through the proprietary Frostbite engine.

The team also has an exclusive partnership with the PGA of America to allow players to virtually experience hoisting the historic Wanamaker Trophy, revel in the Champion’s Ceremony, play as or against past PGA Champions and compete on virtual renderings of the 2021 PGA Championship host course at Kiawah Island; and the 2022 host course at Southern Hills Country Club.