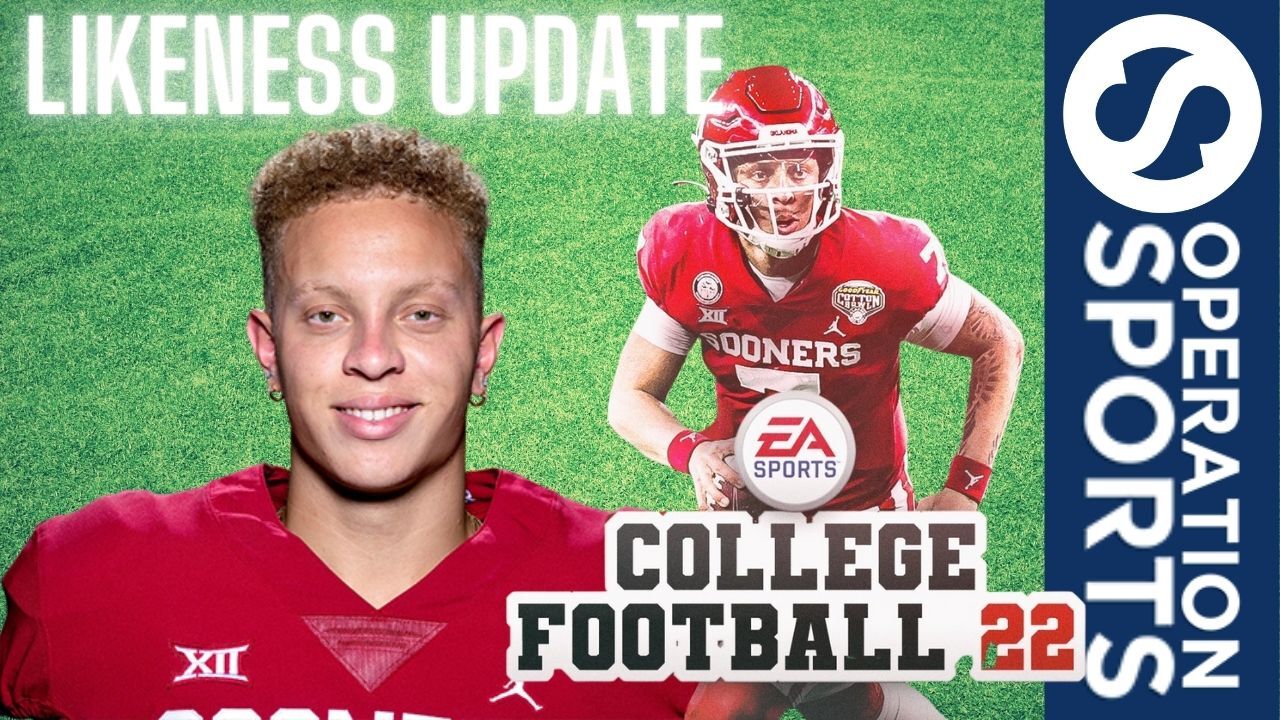 In this video, Prince discusses new tech EA may use to “seamlessly” update player likenesses for EA Sports College Football. It’s starting to feel real again, and this news bit EA dropped earlier this month we felt was just worth another chat as we gear up for another year of college football where there’s no video game tied to it.