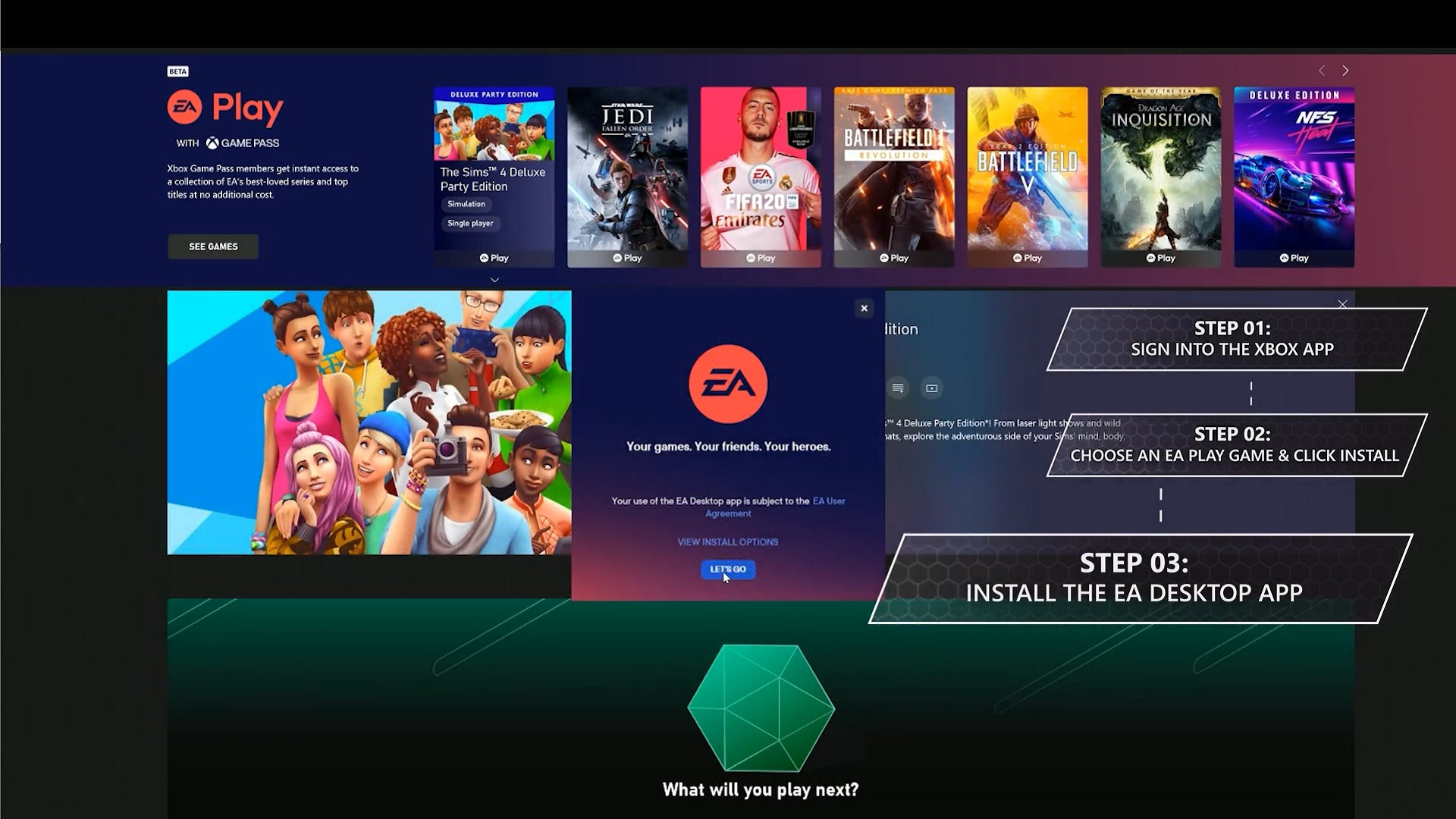 EA Play is finally making its way to the PC, for Xbox Game Pass Ultimate and PC members. After being delayed, back in December, EA Play is scheduled to arrive at 5:00 PM ET tomorrow, March 18.

Xbox Game Pass PC and Ultimate members can enjoy all the benefits of EA Play on Windows 10, at no additional cost.