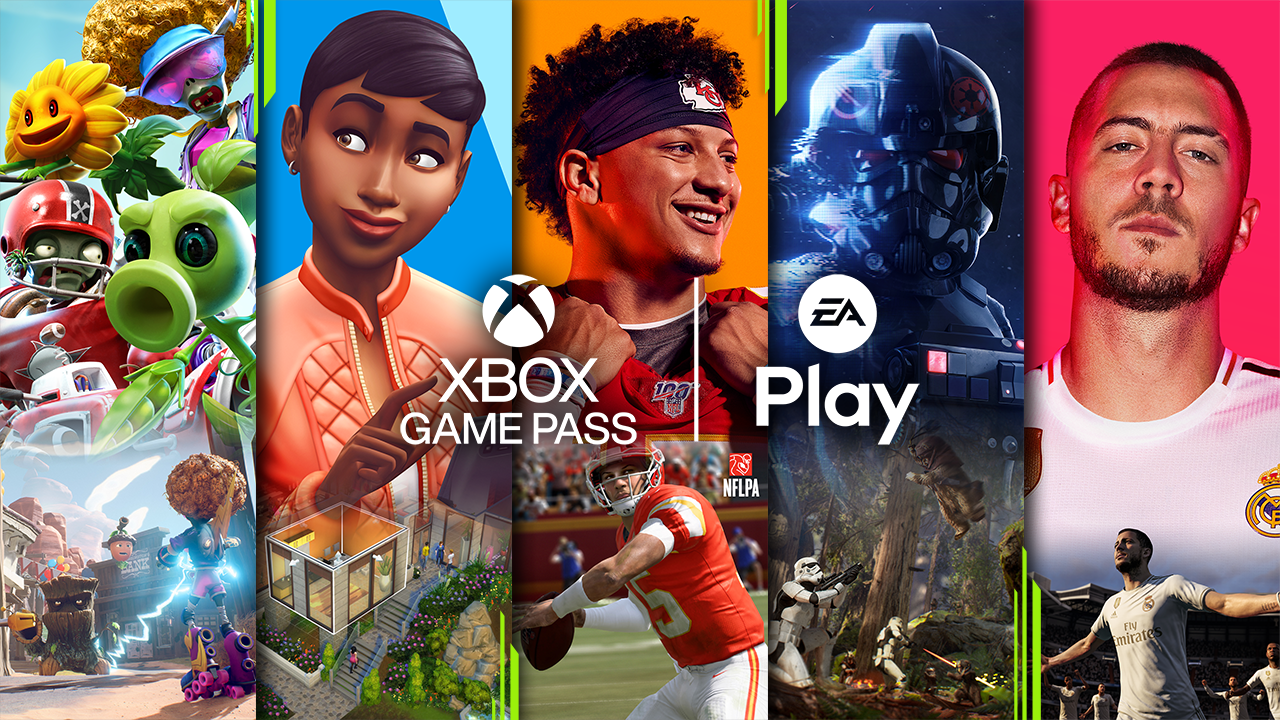 Scheduled to officially arrive today for Xbox Game Pass For PC and Ultimate members, EA Play on PC has been delayed until 2021. Microsoft mentions they will have more to share early in the new year.

Quick update: To ensure a great experience for everyone, EA Play will not be launching on PC with Xbox Game Pass until 2021.