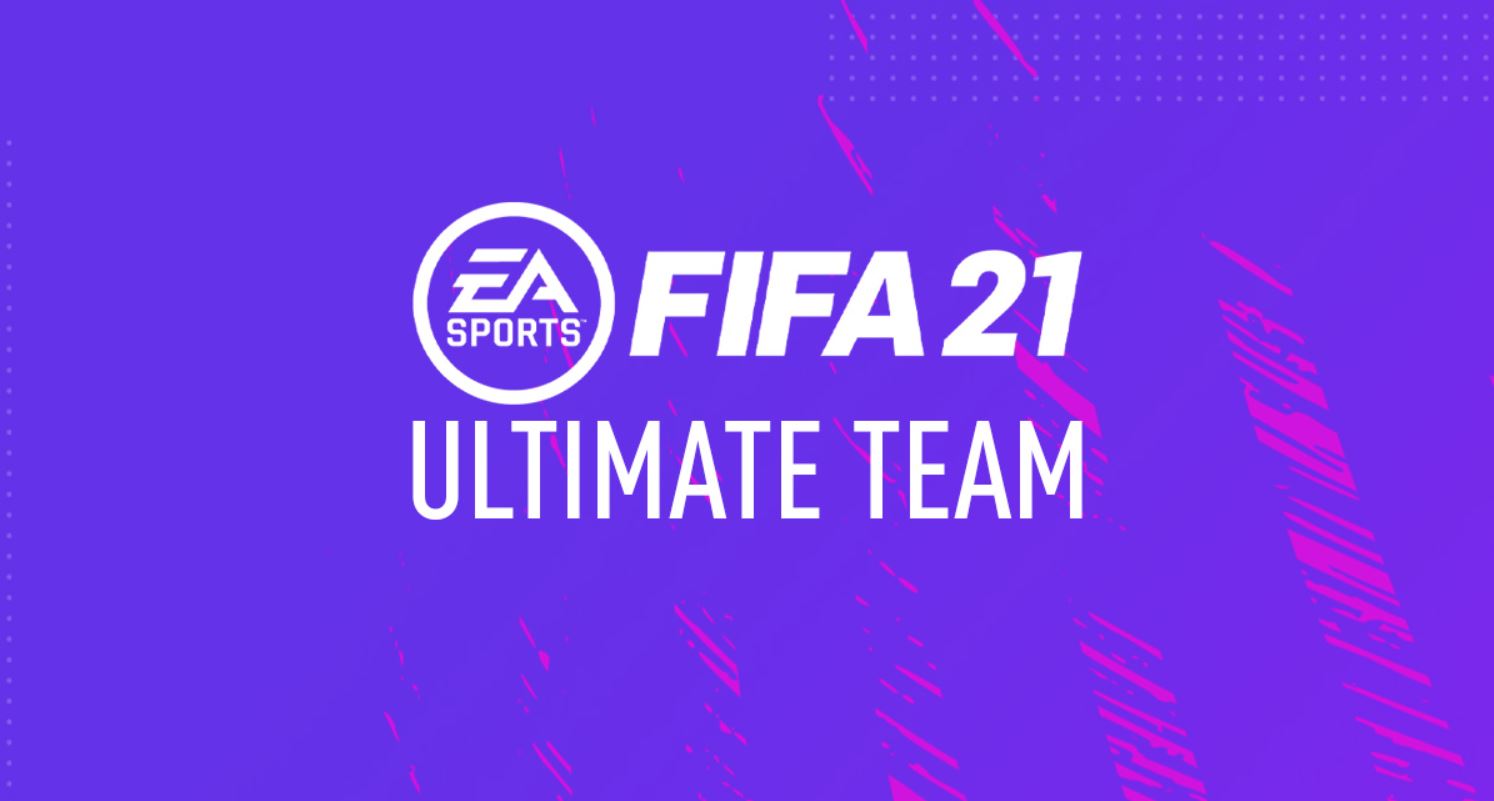 If you missed the news yesterday, Canadian Broadcast Company (CBC) dropped a news report leaking a supposedly “internal” FIFA 21 document where it states:

“FUT is the cornerstone and we are doing everything we can to drive players there.” 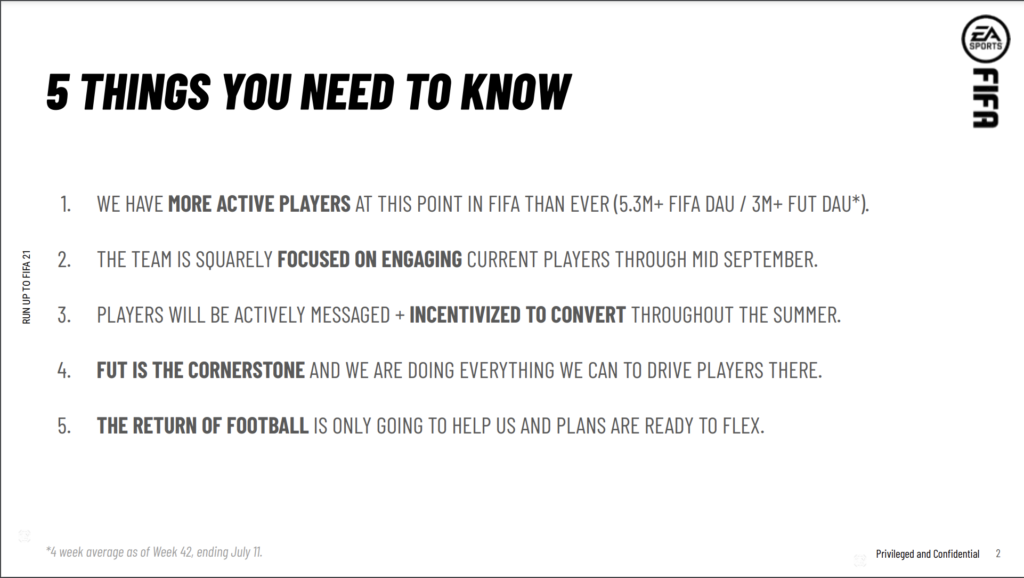 …Well, no. Still, in all seriousness, it’s no secret that FIFA’s Ultimate Team (FUT) is a cash-cow for EA, generating over $1 billion in revenue across EA’s suite of games as of the latest earnings report. It’s also no secret that companies would try to push their consumers towards highly profitable business models. To understand the uproar this has caused, let’s go back to the beginning. 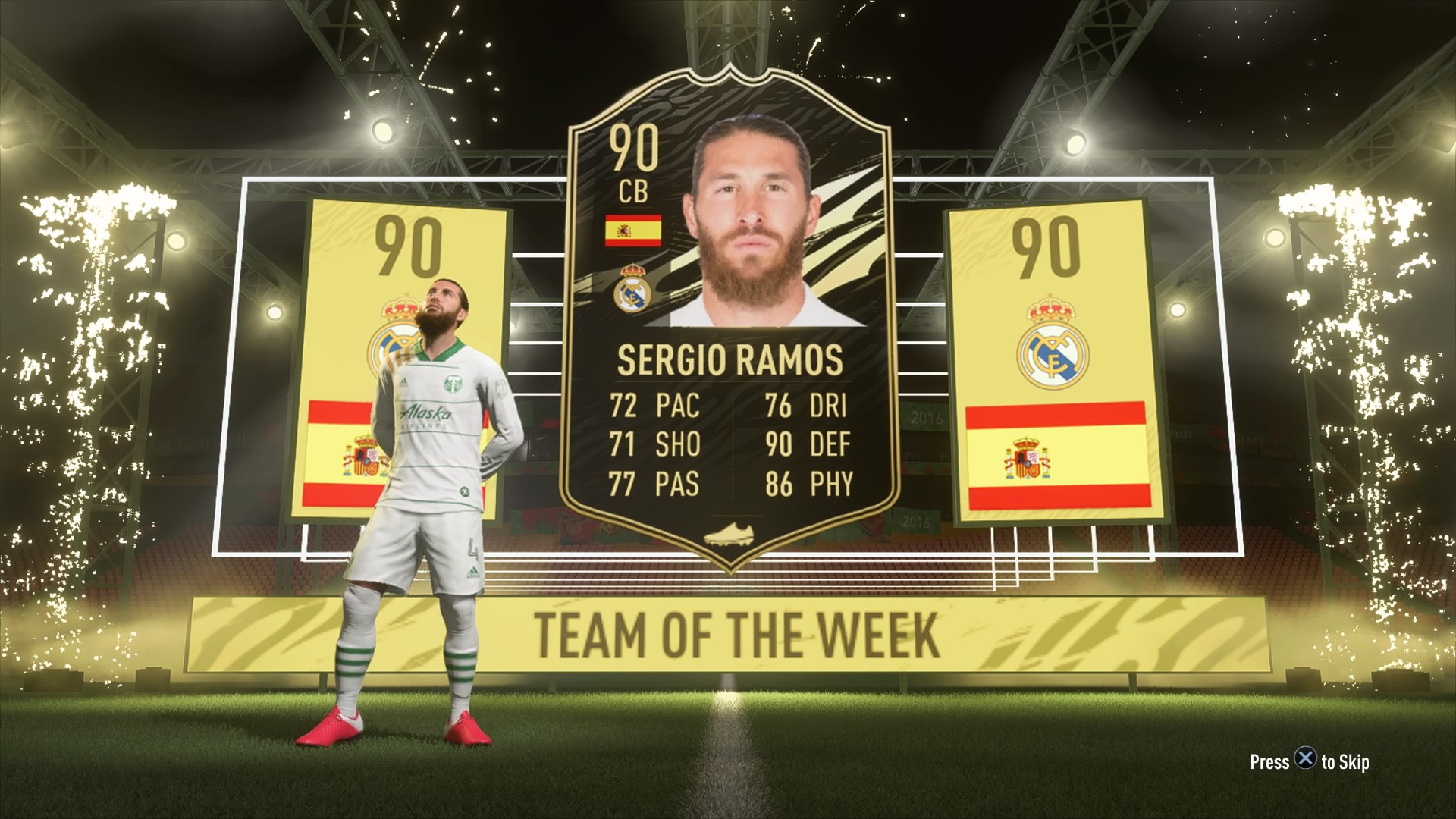 If you’re unfamiliar with “loot boxes,” they are:

In video games, a loot box (also called a loot/prize crate) is a consumable virtual item which can be redeemed to receive a randomized selection of further virtual items, or loot, ranging from simple customization options for a player’s avatar or character, to game-changing equipment such as weapons and armor.

Loot boxes first started appearing circa 2004, initially for mobile games. EA first introduced them back in 2009 when FUT first made its appearance. Back then, FUT wasn’t nearly as popular as it is today, so the uproar around loot boxes is a more recent phenomenon. The uproar in the area of video game sports started to gain traction in 2018 when Belgium formally banned loot boxes under the country’s strict anti-gambling laws. While similar legislation has been pushed in countries like the United Kingdom and Canada, the United States has largely ignored chances to enact anti-loot box legislation. In fact, the US in general is making gambling laws less strict, and loot boxes generally tend to fall under that umbrella — even though these video game companies would try to tell you loot boxes are not gambling.

The general consensus among the anti-loot box crowd is that it promotes gambling, especially among children younger than 18. It also incentivizes a “pay-to-play” environment while discouraging traditional methods of “grinding” in lieu of instant gratification by purchasing in-game currency units with real money. While some games let you know ahead of time what you’re purchasing, games like FIFA often use “packs” where the outcome is random, which leads to that gambling “rush” — and millions of YouTube videos.

EA has denied all accusations when it comes to steering consumers towards FUT but, I mean, we’re not blind. We’re not saying EA only cares about Ultimate Team or anything, it just would be naive to ignore the revenue generated by these modes and how that would steer EA to look towards maximizing these modes.

While there are ethical questions around EA’s business practices (and 2K’s and so on), it also makes sense for EA to point gamers in the direction of its most popular game mode within FIFA. The profits EA generates from FUT are often dumped back into the game as things like licenses aren’t cheap, but how much responsibility does EA shoulder in keeping children away from gambling-like activities? Should parents foster some responsibility, as often it’s the parents whose credit cards are attached to their children’s gaming accounts. And what about content creators who often reach millions of impressions online for pack openings while saying stuff like “these packs are so juiced.”

According to the internal document that was leaked,

“All roads lead to FUT” 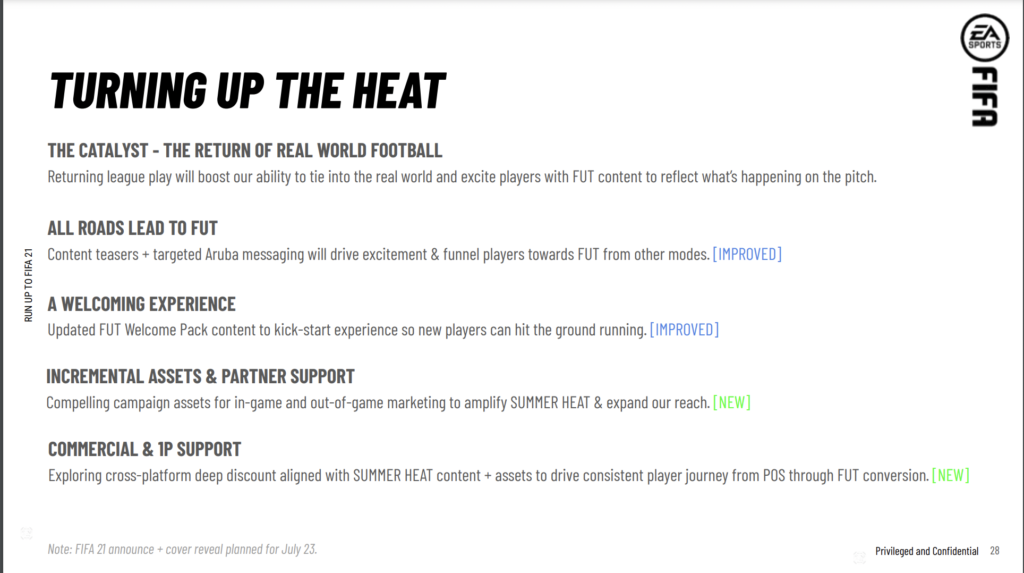 Perhaps it’s the randomness of FIFA loot boxes, akin to a gambling slot machine that leads to so much scrutiny. Some “open world” games such as Assassins Creed incorporate in-game currency purchased with real money, but it’s slightly different from the FIFA model because you know what you’re going to get with your purchase. The excitement that comes with the randomness of FIFA pack openings is not really there for games like Assassin’s Creed.

EA has repeatedly stated over the years that loot boxes are optional, but anyone who has played FUT knows that the fastest way to put together a top squad in FUT is through using real currency. Most FUT players who start out as casuals quickly realize that the playing field is not level, which leads many to believe that they need to spend real money in order to “keep up” with others. After all, paying for your team in these Ultimate Team modes is so accepted now that it has generated a new form of “content” in terms of “no money spent” squads now getting popular on YouTube. In these videos, content creators don’t spend a dime while trying to create a great team that is successful.

The irony of EA stating this next bit is not lost on us either:

“We also actively encourage parents to use the family controls available on the major game consoles, which allow parents or guardians to manage the type of content their children are allowed to access, whether or not their children can spend in games, how much they can spend and how much time they can play.”

FIFA is rated “E” according to ESRB, meaning that its content is generally suitable for all ages. Ironically, you don’t see the word “gambling” in the ESRB ratings until you reach “T” for Teen.

It’s hard to play FIFA frequently and not think that EA drives folks towards FUT. Daily and weekly challenges bombard your screen before the FIFA 21 menu loads. Patches usually start with FUT-related updates near the top of the patch notes, while a lot of the older crowd who have been with the FIFA series for years cite neglect on EA’s part in updating career mode or Pro Clubs. Even EA’s FIFA Twitter account regularly posts FUT-related content that often highlights gameplay that would make the hardcore sim crowd cringe.

Beyond that, Icon cards for legends such as Zinedine Zidane, Ronaldo, and more are often exclusive to FUT. Even worse, there’s a black market that has been created thanks to FUT Coins where people buy and sell the coins against EA’s best wishes.

Loot boxes can be a slippery slope, but so far EA and others have been able to navigate the waters without many legal issues. While the issue certainly won’t fade away given FUT’s popularity, those who oppose loot boxes have a legitimate gripe, especially those parents with children who frequently play the FIFA series. At the same time, EA is not alone in this practice (there are countless stories of parents talking about having huge credit card bills after their kids purchased tons of Fortnite skins and so on). Still, it seems like the gaming industry as a whole could at least do the bare minimum to try and regulate themselves to a degree where everyone agrees on best practices to avoid legal ramifications down the line.

Whether that’s completely tying loot boxes to cosmetic items or actually displaying the real odds for rewards in card packs (we’re looking at you NBA 2K with your percentages to pull a 90+ player, only just about everyone pulls the same 90+ overall player), there’s plenty of small things these companies could do to avoid some of this bad PR. Whether or not these companies will do that, or instead just fight it out in court if need be, remains to be seen.

Cancel reply
Discussion
Click here to reply to the discussion
Continue Reading
You may also like...
Related Topics:ea, fifa, soccer