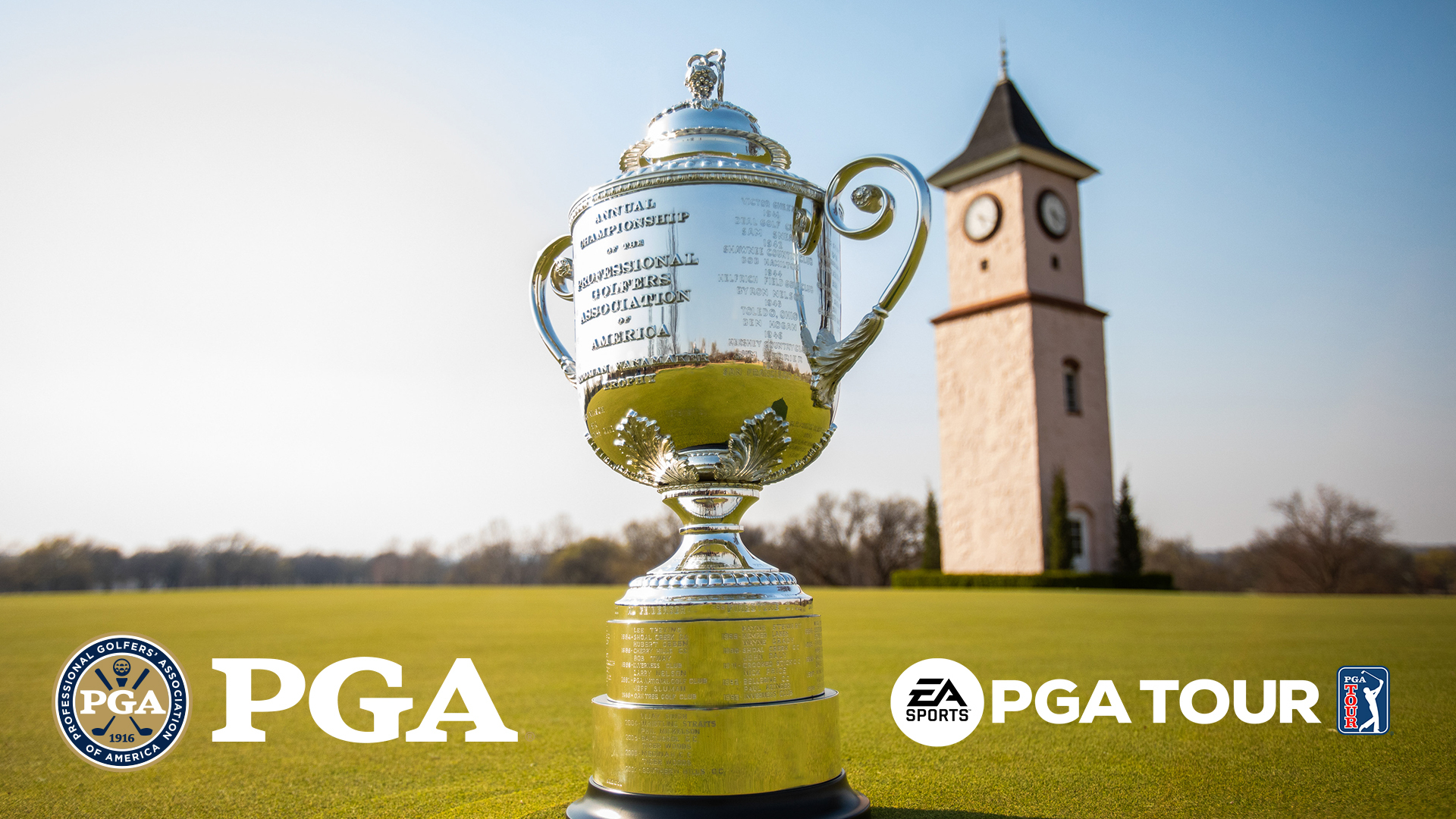 Today the team announced an exclusive partnership with the PGA of America to allow players to virtually experience hoisting the historic Wanamaker Trophy, revel in the Champion’s Ceremony, play as or against past PGA Champions and compete on virtual renderings of the 2021 PGA Championship host course at Kiawah Island; and the 2022 host course at Southern Hills Country Club.

The PGA of America has a membership of nearly 28,000 PGA Professionals across the country who work to help further the love of the game through coaching, training and more. In recognition of one of the PGA Championship’s most unique aspects, EA Sports PGA TOUR will feature on the leaderboard members of the “Team of 20” PGA Club Professionals that earn a spot in the PGA Championship each year when the game launches.

The game will also include tutorials and coaching challenges, designed in collaboration with the PGA Education and Player Development Departments, that teach skills valuable not only in-game, but also in the real world.