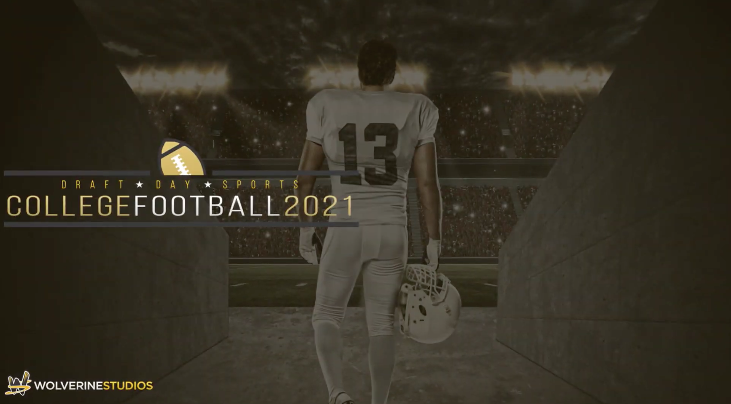 DDS:CF21 puts you in charge, as the head coach of your favorite school. Recruit your next class of superstars, customize your playbook to maximize your strengths and most importantly beat down your hated rival on the virtual gridiron.

Some of the changes this year include new play options, more reports, plenty of new recruiting changes, more immersion that brings players to life and the ability to link your league directly to a Draft Day Sports: Pro Football 2021 league for seamless integration of your college players moving to your pro league.

For those of you wanting to try before you buy, a demo for Draft Day Sports: College Football 2021 is available here.

Take over as head coach and recruit, strategize and even customize your playbooks down to the finest details including creating your own plays. Call your own plays on gameday and watch the action unfold as the physics based game engine shows you the action in fun and exciting 2D gameplay. Will they put up a statue of you on campus or run you out of town if you don’t beat your rival?

Choose your favorite school and get ready to lead them to football glory. Play season after season in this career based simulation. Every season brings new challenges as you constantly have to recruit new players to keep your team at the top. Keep track of all your achievements in the historical archives and relive past glories. There’s nothing else that puts you in your own game universe like Draft Day Sports: College Football 2020.

Setup your game world the way you want it! Customize your league size, players, teams, logos and even import rookies to or directly link your league with Draft Day Sports: Pro Football 2021 so that you can run a fully immersive game universe. 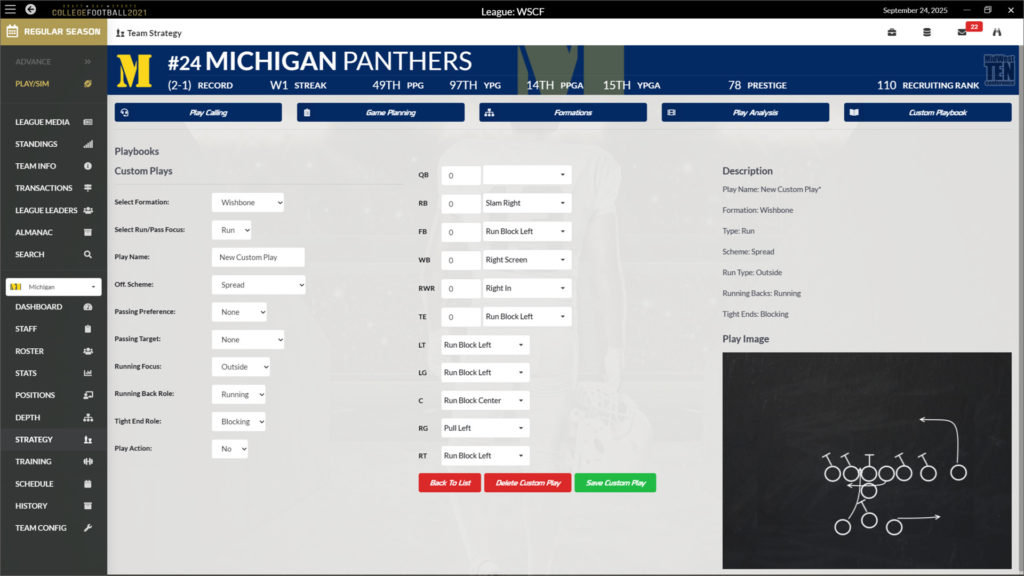