Wolverine Studios has announced Draft Day Sports: College Football 2020, featuring custom plays, expanded playoff options, improved recruiting, player photos, new in-game media and much more. While no official release date has been revealed as of this post, gamers can pre-order now to get immediate access to the beta.

There is no season in sports that is as exciting as the college football season. Every single game matters and just one loss can put you out of contention for the championship before your season even gets started. If you’re ready to experience the excitement of building your favorite school into a national powerhouse then get ready for Draft Day Sports: College Football 2020!

Below are just some of the new features and improvements, that are coming to the game this season.

If you are looking to experience the game now, you can do just that, by pre-ordering. If you do, you will receive a license key, allowing you immediate access to the playable beta, as part of their FirstAccess program. Also, by pre-ordering with coupon code CF20FIRST, you get to save 15% and get a complementary Steam key when the game is available in the Steam store. 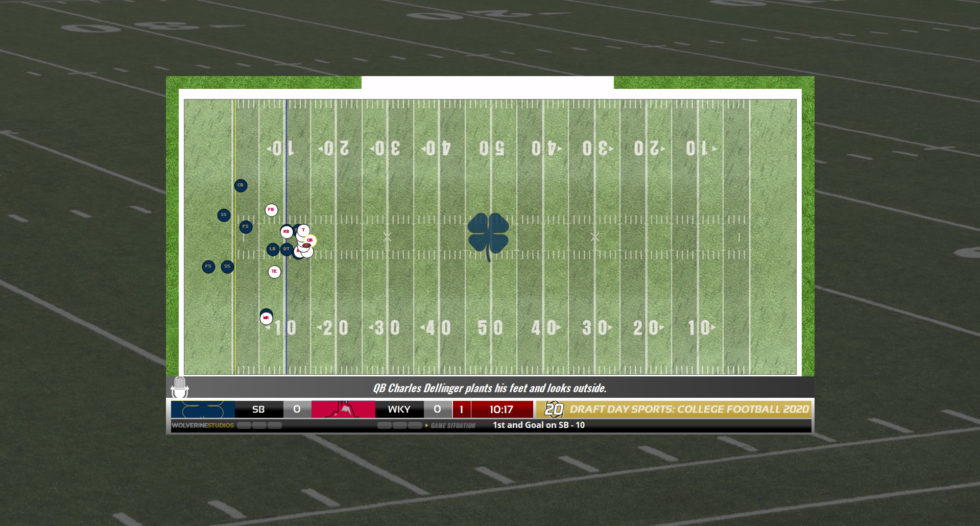 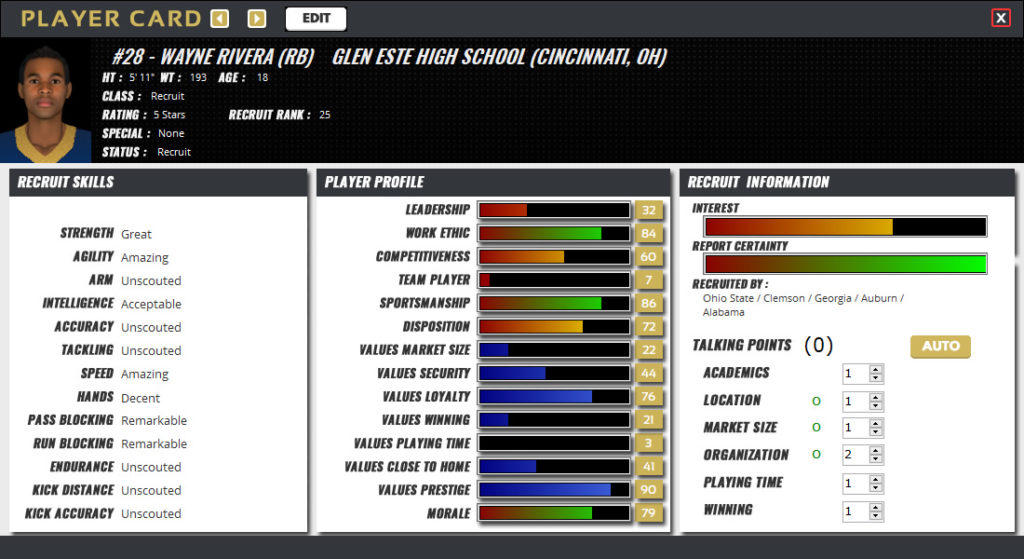 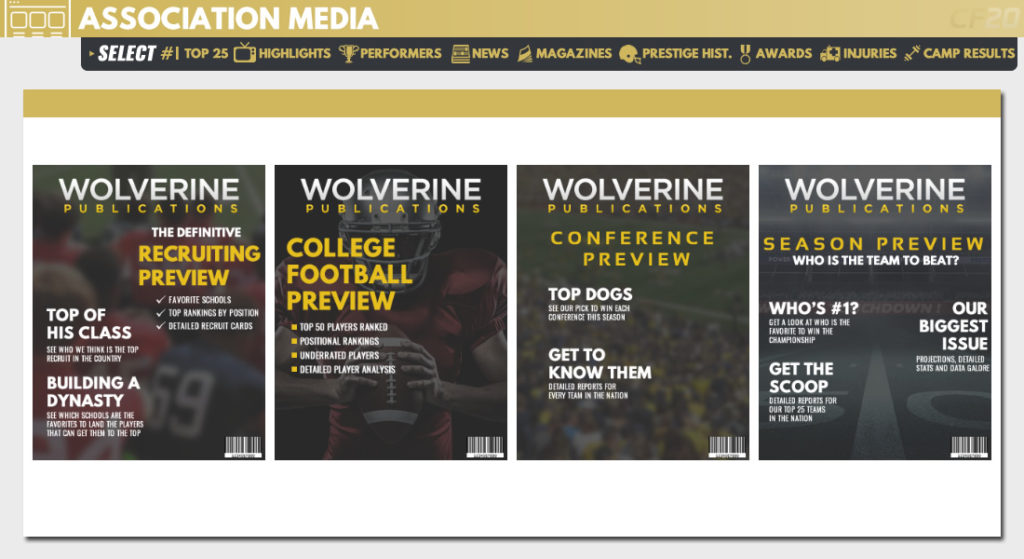 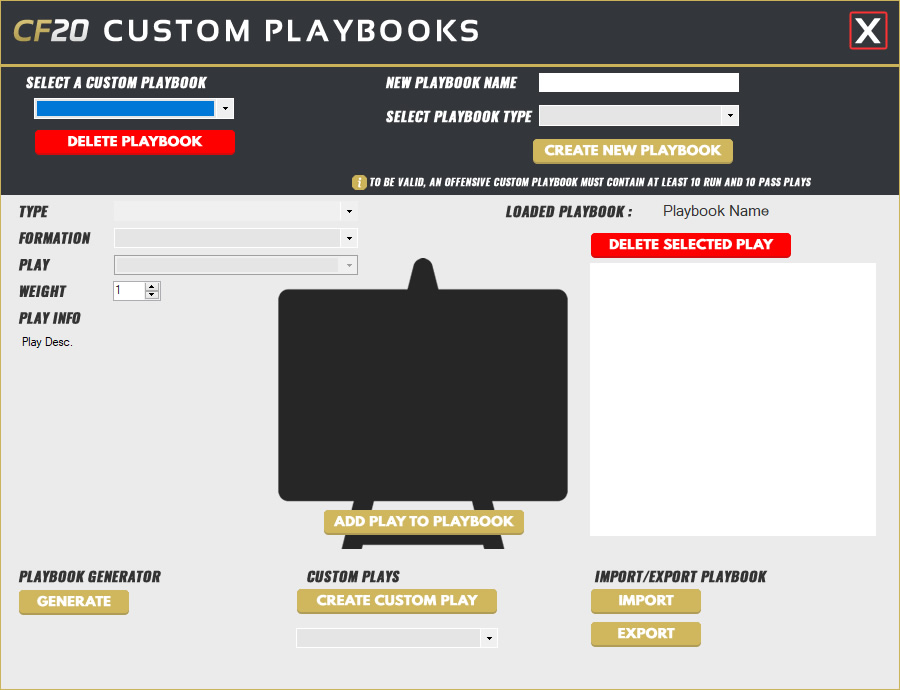 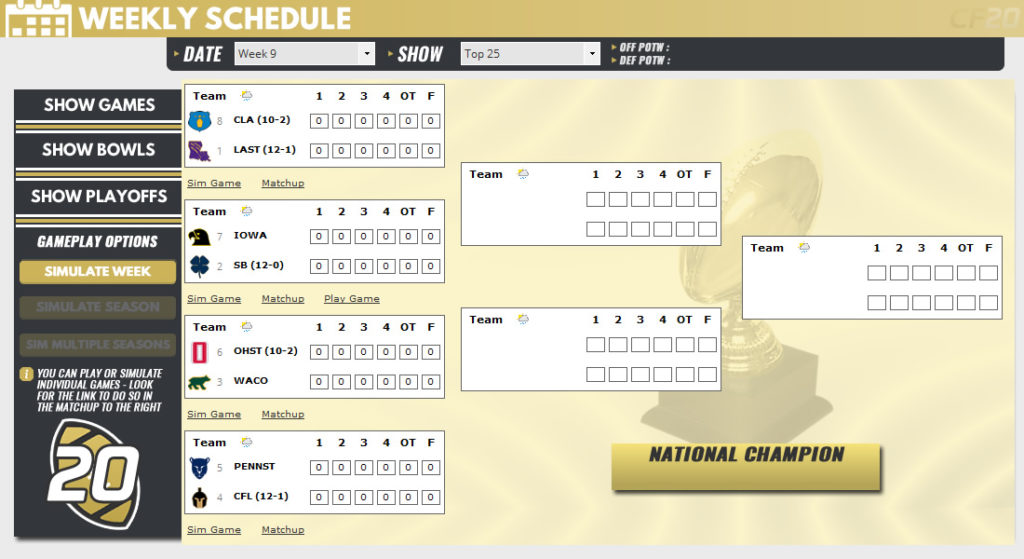