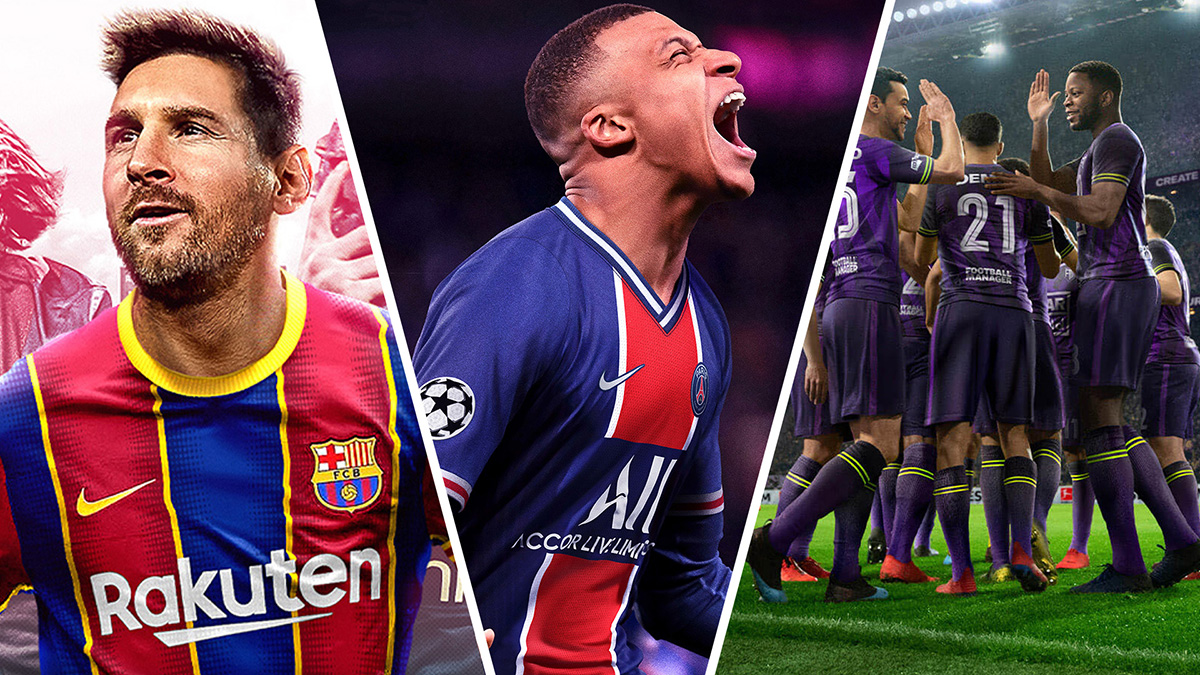 It’s been a whirlwind few months for us soccer gaming fans. Apart from the regularly scheduled annual releases by EA (FIFA 22) and Konami (eFootball 2022), there have been murmurs from new studios with the recently announced UFL currently in development. Add to that the break-up of FIFA (the football governing body) and EA, and that leads many of us to wonder if perhaps a 2K soccer game could exist somewhere down the line.

With its dominance in the basketball arena with NBA 2K, which effectively killed off EA’s NBA Live franchise, and the high regard NFL 2K remains in to this day, it seems fair to say that 2K has the financial means and technical savvy to make a great game of footy. All 2K needs in theory is a slight opening to try and squeeze a way into a market traditionally dominated by two giants. 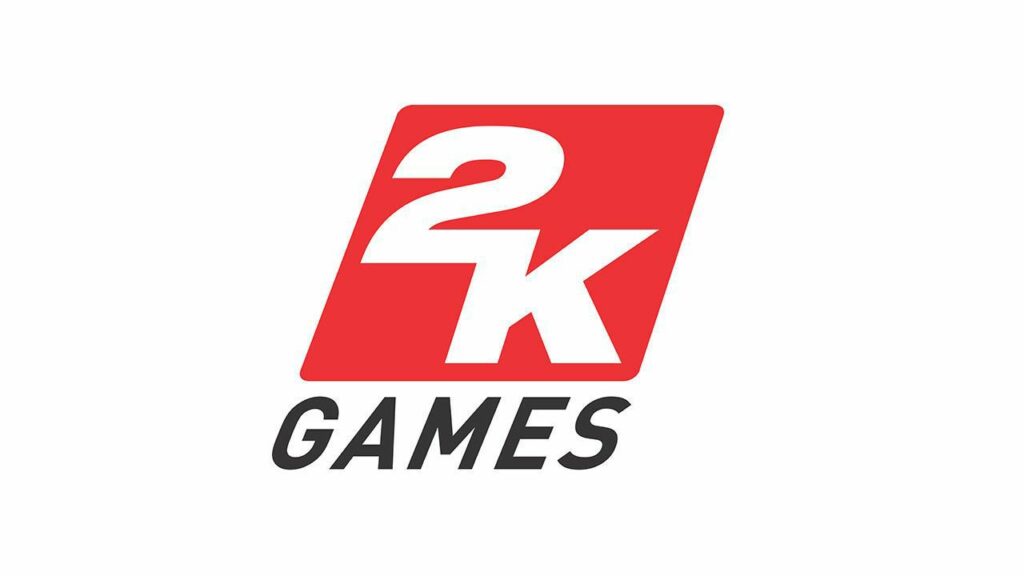 The rumor mill heated up after news broke when Take-Two CEO Strauss Zelnick was asked about entering the soccer arena by an investor on a stakeholders call:

And my follow-up concerns the headlines related to FIFA. Just curious around your interest in furthering your exposure to soccer beyond Top Eleven.

We are so thrilled to have Nordeus in the Take-Two family. And they’re just crushing it, which is great. Top Eleven is a great title, a beloved title. And I just couldn’t be happier to be in the soccer manager business through Top Eleven with the Nordeus team.

That’s a big step forward for us. We haven’t been in that sport before. And I think I’ll leave it at that today.

“And I think I’ll leave it at that today.”

I’m not one to project, but that quote seems like this topic is something that 2K has at least had internal discussions on. While 2K currently has its version of Football Manager in Top Eleven, which it recently purchased through an acquisition of Nordeus in 2021, there hasn’t been a soccer game produced by Take-Two or one of its other affiliated studios in quite some time.

Would 2K Want To Enter The Soccer Arena? 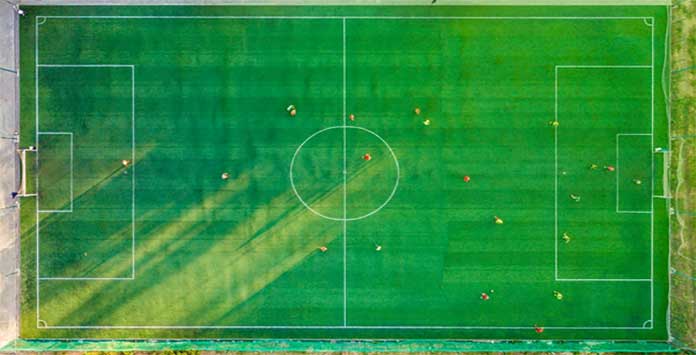 While we can’t give a definitive answer, the real question is why wouldn’t they want to enter the soccer market? We’re talking about a gaming market (not just soccer games) that between consoles, mobile devices, and PCs earned roughly $159 billion in 2020. Of this $159 billion, we know that role-playing games dominate, but sports games make up an important share with soccer being the most popular sport in the world.

EA’s FIFA has traditionally dominated this market and has pulled away from Konami’s PES/eFootball series, largely behind its successful Ultimate Team mode that prominently features microtransactions, a point of contention among gamers. 2K and Take-Two certainly have the financial means with an estimated revenue of $3.09 billion in 2020, so where other companies might struggle to get the funding required, Take-Two could certainly afford to undertake such an effort if they so choose.

What Would 2K Need To Do To Enter The Competition?

The financial backing to produce a soccer title that can compete with EA’s FIFA series is certainly the most important element needed to take this step. The financial means would need to be solid in order to acquire the requisite licenses. With EA potentially breaking with FIFA and thus rebranding by the end of calendar year 2022, there’s an opening to make a splash even if means that they can only make a game featuring the FIFA World Cup and Club World Cup.

That brings us to the FIFPRO license, which is probably the easiest and most accessible license evidenced by games with more modest budgets such as Football Manager being able to procure it. This license grants that all professional players in most of the top leagues across the world can be used with regards to likenesses. Further licenses, whether they be domestic leagues, continental competitions, or national teams would need to be negotiated — with some of them already bonded to EA through exclusive deals. 2K historically has always had strong edit modes and even online roster sharing capabilities dating back to College Hoops 2K8, so the ability to make up for any missing licenses could be possible should 2K allow it.

Besides the licenses, 2K would need the technical savvy, namely personnel and tech, to produce a game comparable to FIFA. Take-Two is a global company with over 5,000 employees, a few of which including the Global Social Media Manager Asim Tanvir, have experience with soccer games coming from Konami’s PES series. Given 2K’s stellar reputation, there’s no doubt they have the means and capability to produce a quality footy title.

How Soon Could We Expect A Soccer Game From 2K? 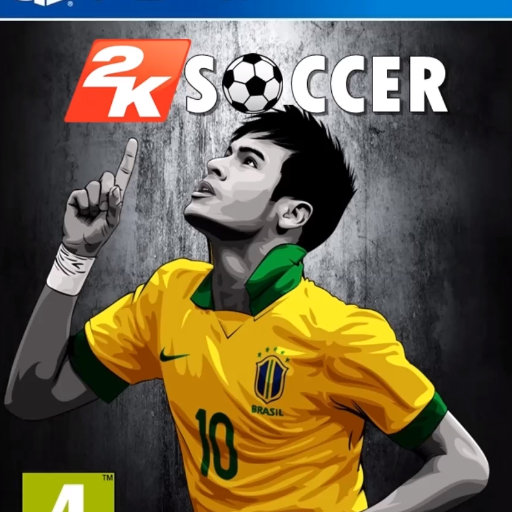 It’s still early days for any real soccer talk from 2K, and with FIFA having such a huge head start it’s unrealistic to expect a soccer game from 2K any time soon. Not only are there gameplay elements to address via an engine, there’s also copious amounts of art and online infrastructure to think about. Perhaps they could go the route Konami is with the Unreal Engine, which leverages a lot of pre-existing assets. After all, the development of an engine and all of its components (collision, AI, logic, etc.) is a daunting task.

It may be that 2K has already started working on this so they can hit the ground running, but the realist in me thinks that there is a lot of work to be done. If we’ve learned anything from eFootball, it’s that you cannot rush a product, especially one that’s your first venture into a new market.

For years, the soccer market was dominated by two titans, EA and Konami — with Football Manager perfectly fine with its carved-out niche. As Konami’s eFootball 2022 stumbles, perhaps there’s room for a new player. 2K certainly carries a strong reputation given the success of the NBA 2K series, and with past series like MLB, NFL, NHL, and College Hoops all doing very well before falling out of existence for various of reasons ranging from exclusive deals to legal issues.

NBA 2K already put the nail in NBA Live‘s coffin, so it would come as no surprise that the folks over at EA are keeping an eye on any future 2K moves as it relates to the beautiful game. With that being said, it still doesn’t make sense for Take-Two to go after the FIFA Football Federation license considering the World Cup is an every four years event, for now. The Qatar 2022 World Cup is right around the corner, which makes any chance at 2K being up and running — should they purchase the license — out of reach.

Realistically speaking, it’s worth 2K peaking its head into EA’s soccer space, but it comes as a huge risk and even bigger financial burden. As much as I’d love to see a 2K soccer game, the realist in me doesn’t believe we’ll see one any time soon.

Do you think we’ll see a soccer game in 2K’s future?