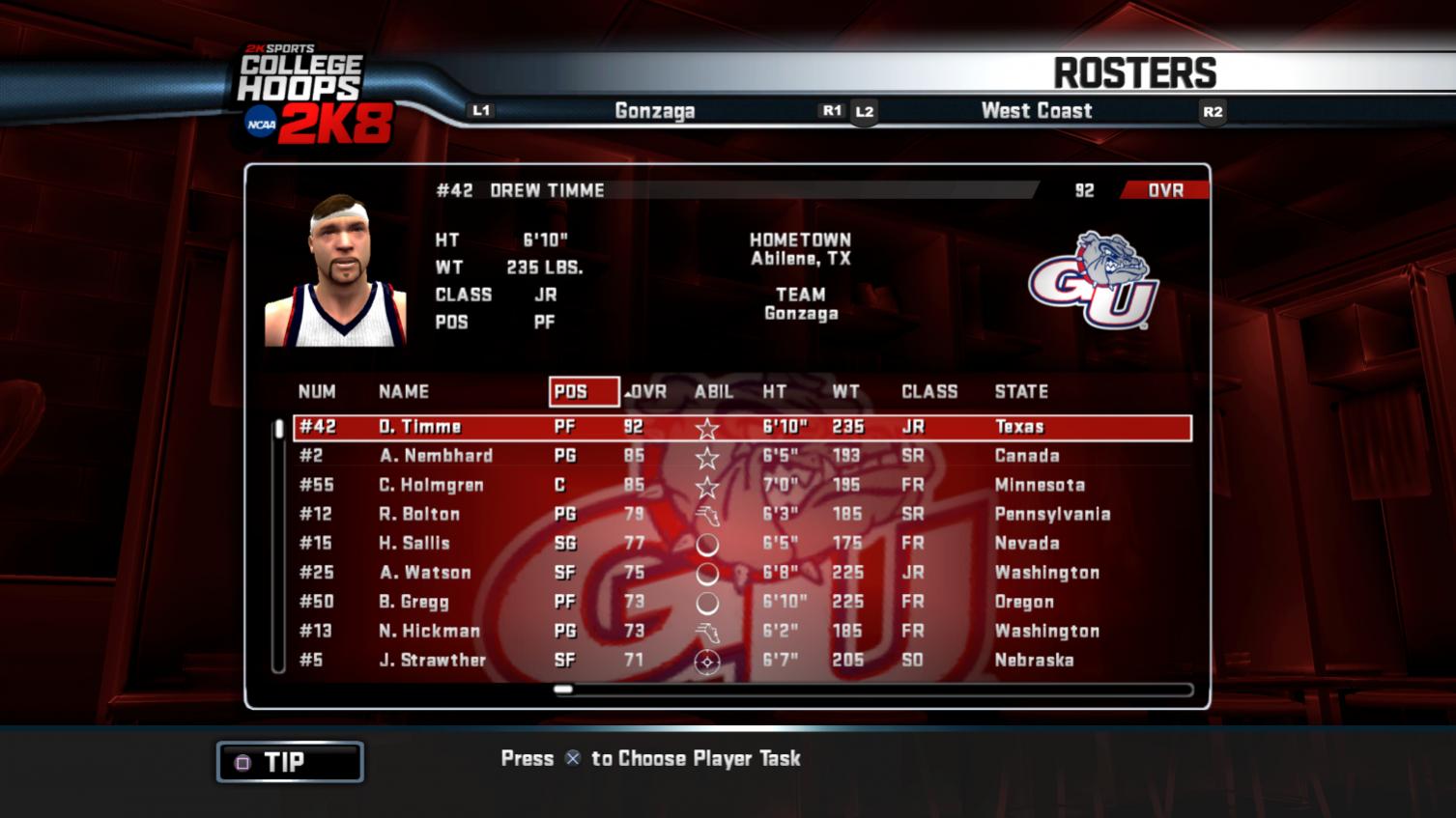 We’ve been talking about college sports returning to the video game world more and more as of late, but we’re still totally in the dark when it comes to any promise of a future college basketball title. With that in mind, it’s great that people like traveltall and Adam7610 are still making updated rosters for College Hoops 2K8. They recently put out an update that further refines their College Hoops 2K8 2021-22 roster, and it’s worth calling it out for those hankering for some college hoops action in one form or another. 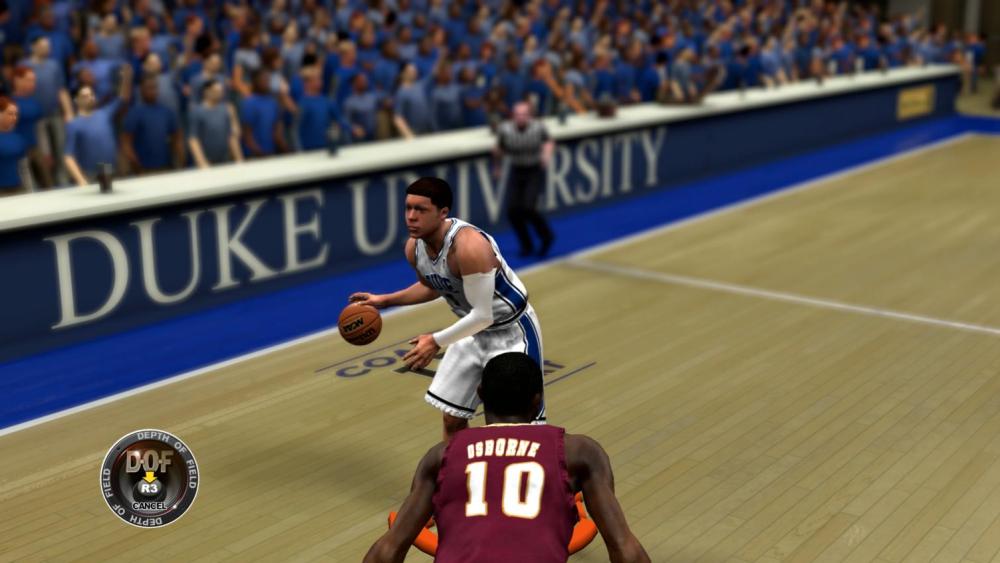 The updates by traveltall and Adam7610 have been ongoing the last couple years, and they put a lot of time into this project. They scour multiple resources to try and put together the best possible roster for everyone still playing College Hoops 2K8 on PS3 (or elsewhere, cough RPCS3 cough).

How to save/load the roster file:

I’ll hand it off to the roster makers to detail some other elements:

Rotations are set for every team. Players were given a free Covid year and so I used the year they are listed in Athlon magazine, I also used Lindys magazine and the Barttorvik website to come up with player ratings. I paid close attention to every players 3 point % and so that is especially accurate for every player, hard to gauge freshman sometimes.

We used the original base roster which Phil had edited coaches up to the start of last year, I edited the coaching changes up to the start of this season and some courts have been updated as well. This year’s roster file includes no broken names or spelling errors (which haunted us in the past).

In addition to each players overall rating we tried to get there playing style as well. We got each players position, height, weight, skin color and hair correct. We did not get their hometowns, that takes too long. I also removed all red shirts because that is becoming a thing of the past and takes too long to track down for each player. Each team is 11-13 players deep.

Four teams were changed from the original game because those teams are no longer in D1. All courts, colors and players changed for those teams, but uniforms remain from the old school. 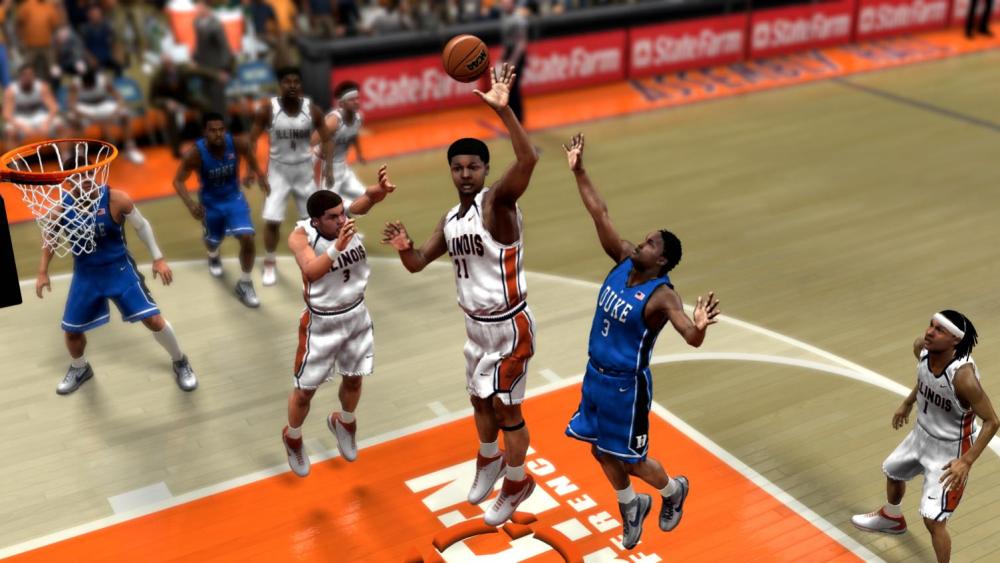 Fun legacy/season ideas with the 2021-22 roster from the creators:

I’m going to skip over the obvious teams like UCLA, Gonzaga, Duke, etc. If you have any other then share them!!

Memphis (a little obvious) – Fab Frosh – a already stacked team, then add two of the best freshmen in the nation in Bates and Duren (both reclassified). Penny is a great recruiter, but he’s not made the tournament yet.

San Francisco – two all-conf guards in Bouyea and Shabazz, but the WCC has the Zags (BYU and Saint Mary’s).

Marshall – Herd That – lots of good 3 point shooters and CUSA is a multi-bid league some years.

Boston College – Bean Town – worst team in ACC, but Boston might be a good recruiting base.

The Citadel – What can Brown do for you? – Hayden Brown is the SoCon player of the year, but that’s about all they got. Plus recruiting a a military school might be tough.

Tenn Martin – For Coach Stewart – He passed away last season and not one player from last year’s team is on this year’s roster, they are bad, very bad. This would be the ultimate rebuild.

Nevada – Reno 911 – The backcourt that not many know about, Sherfield and Cambridge and small forward Coleman, should push for a at large this year.

Miss. St – Dark horse – Iverson Molinar might be my favorite guard in the game, but Miss St also has two 6’10 all conference players in Brooks and Smith.

Belmont or Murray St. – Belmont is old and deep and they might be sweet 16 good, but Murray St is really good to, these two usually meet in the conference final and it produces wild games in a one bid league.

Missouri State – Mosley (smooth guard) and Prim (a banger down low), two 1st team all-conference players, but tough league with Loyal, Northern Iowa and Drake picked ahead of them.

Binghamton or St Joe’s – For me – I played at Binghamton and went to grad school at St Joe’s, both schools have been in the bottom of their respective leagues for the past few seasons. They play in Philly on Dec 1st and I’m flying up for the game.

Iowa State – Rebuild in the cornfields (well Ames) – fun rebuild but mostly because their home court is so cool!

Nebraska – 5 star huh? – They somehow landed Bryce McGowens a 5-star guard, his brother Trey is also on the team.

Hawaii – Island Time – thin roster, but it would be interesting to recruit and rebuild on the island. They have one of the best courts in the game.

Milwaukee – Like father like son – MacDonald’s All-American Patrick Baldwin Jr decided to play for his father at Milwaukee and he’s really really good, but Wright St and Cleveland State are better teams in the Horizon.

North Florida – The Ospreys – 3 all-conf players, Hendrickson, Placer and Aybar in the ASun with Liberty and Lipscomb to compete with in a 1 bid league.

Chicago State – Covid State – They played a few games last year then canceled the season, everyone left, team is the worst in the game (all due respect to Delaware State). Bring them back to life!

You can also join their Discord to discuss College Hoops 2K8. Otherwise, please head to the thread to give thanks or troubleshoot any issues you might be having.