Crosse Studios and Big Ant Studios have announced Casey Powell Lacrosse 18 will be available as a digital download for PlayStation 4 and Xbox One on March 13. Building on the successful foundations of the first game, Lacrosse 18 will offer sports fans a dynamic, fast and challenging experience, with all the excitement, speed and big hits of the real-life sport.

UPDATE: (4-10-18) Casey Powell Lacrosse 18 has been delayed, due to various approvals. The new release date is scheduled for April 17 on Xbox One, PlayStation 4 and PC/Steam. Enter your email address here and be the first to play.

Casey Powell Lacrosse 18 includes a completely reworked series of faceoff, shot, stick and dodging controls. It also features enhanced AI that responds to the complex 6v6 tactics that you see when watching the sport on the television. New motion captured animations for everything from face offs and shooting to post-goal celebrations add further broadcast realism to the game.

Casey Powell Lacrosse 18’s manual substitutions, enhanced shot selection options, and improved stick and body check balance all give lacrosse fans all the tools they need to play the game the way they would play the sport. 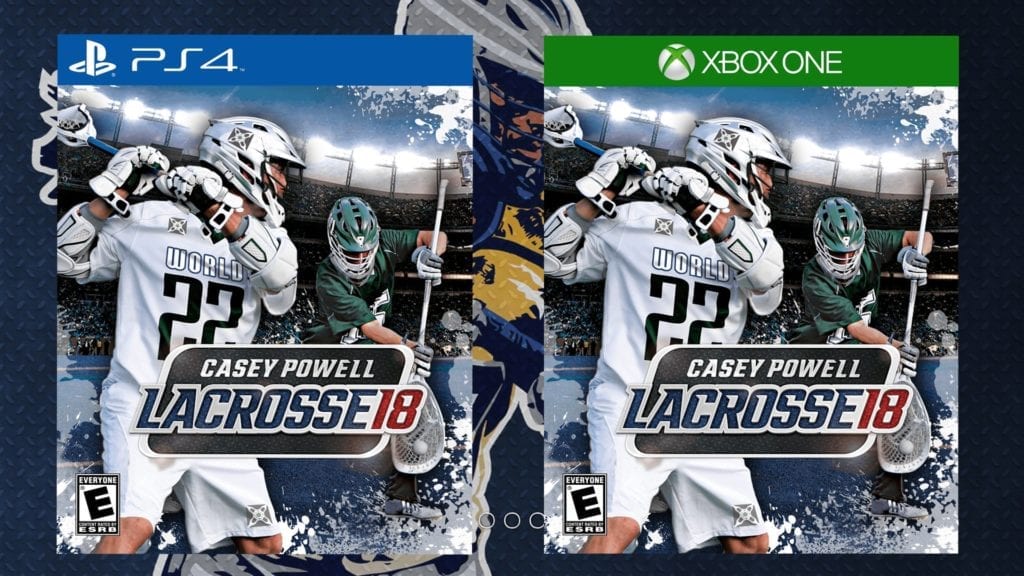 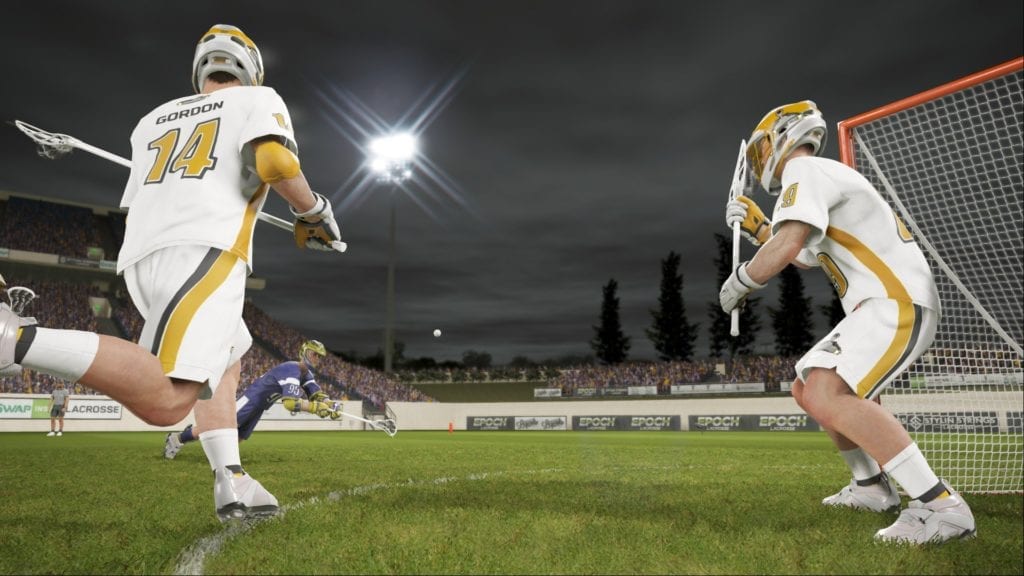 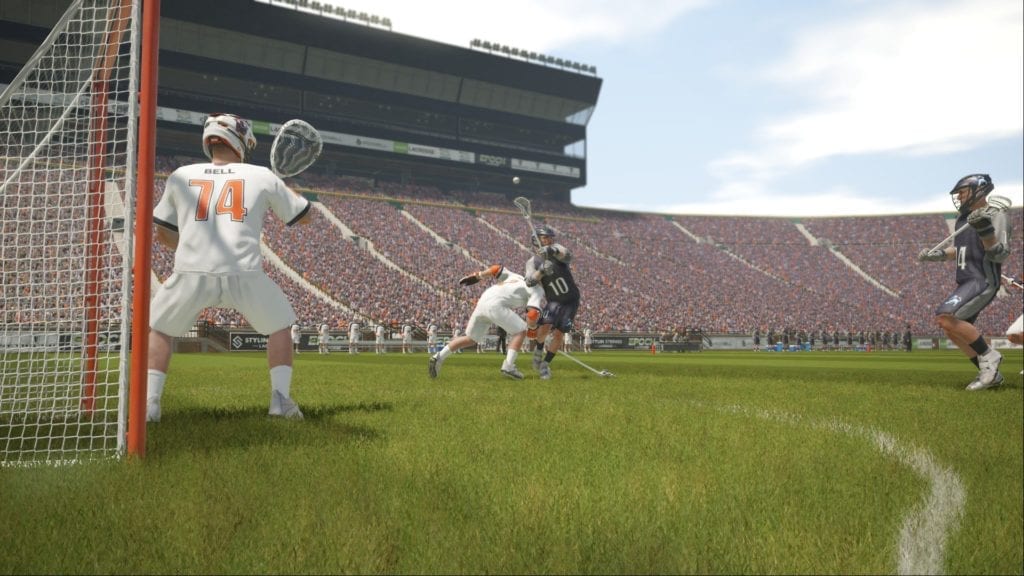 Three For the Summer: What Three Indie Games You Should Be Playing This Month