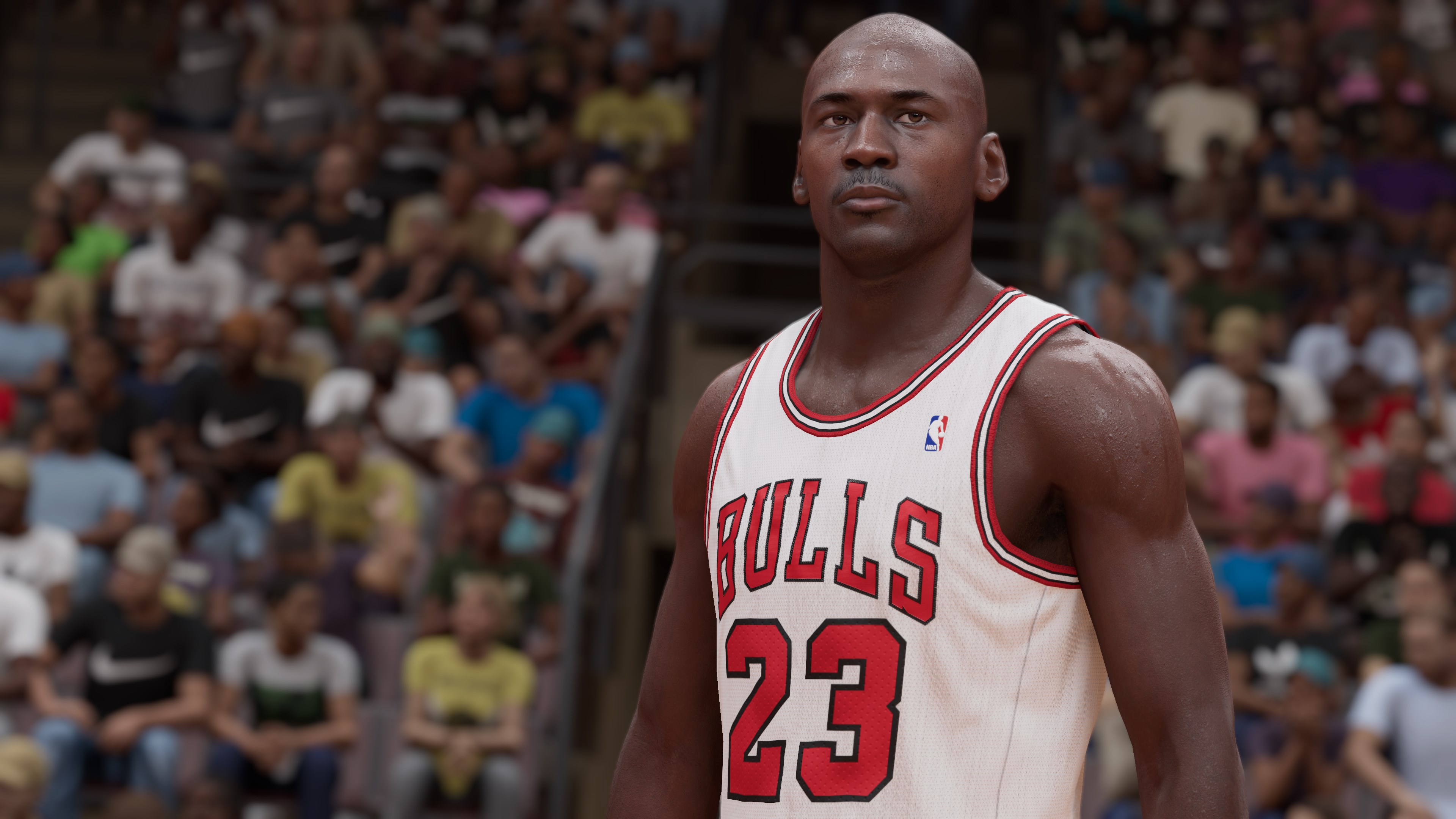 There was not much debate needed this year for the Best Sports Game in 2022. Last year, it was fun to argue about which game deserved to win, and it was a 3-4 game race between F1, Forza, NBA 2K, and MLB The Show. We did end up going with Forza Horizon 5 as the choice, and that was unique for the site, which was cool. However, the debates this year were more like, “we all agree NBA 2K23 is the winner, yeah?” That says something about the state of sports games in 2022 for sure, but it more points out how dominant NBA 2K23 was in general. 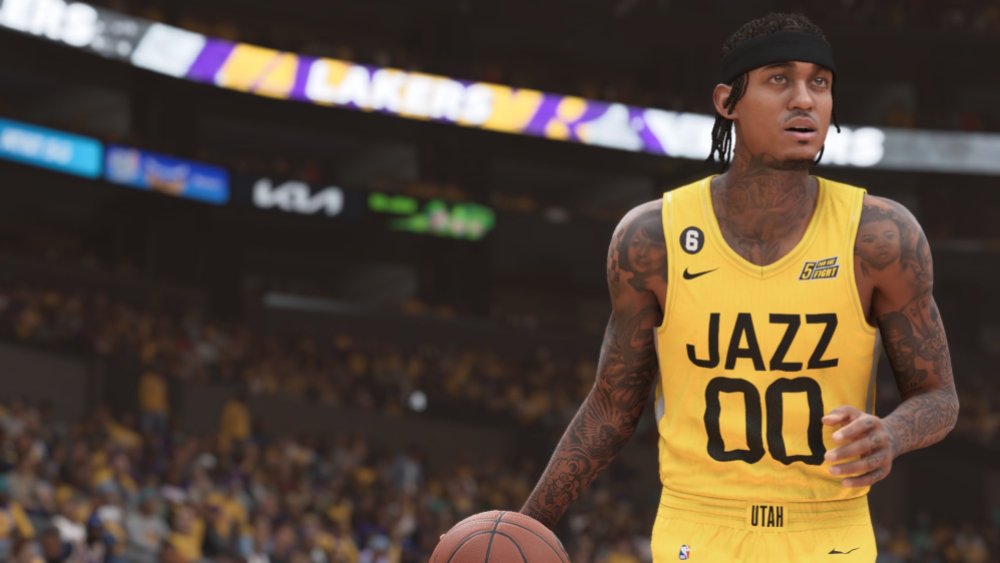 It dominated our awards races, and so it’s just a given that it would also take home the top prize. It’s the most well rounded game this year by a sizable margin, and the only real top-to-bottom competitor might be F1 22. Every other game just has a major shortcoming this year. With NBA 2K23, outside of the usual terrible microtransactions, maybe MyTeam is the one area where the game sort of stumbled. But even there, it’s more like they just decided to cater to new players more than anything with the content.

We have talked about 2K’s career mode and franchise mode plenty so far this awards season, but we should not look past gameplay. After all, it’s still what drives all of these games, and NBA 2K23 was a blast this year at launch. I can only speak for myself here, but on the court it was my favorite experience out of any 2K in at least five years. The head-to-head competition I was able to have with long-time 2K friends was incredible, and if that part of the game is clicking, 2K can basically do no wrong. Because even if there are bugs or annoying issues I have outside of the gameplay, I still know I can boot up 12-minute quarters and play out a sim-style duel with some buddies. That is still what is most important to me in 2022-23, and it’s what was most important to me when I was a kid just getting into online play.

In short, outside of the usual issues with offensive rebounding and some sketchy rotations at times with the defense, NBA 2K23 just allowed us to play basketball in these situations. As a basketball game goes, there were punches and counter-punches, and then sometimes you just knew it was not your night and you had no answer for Superstar X going off on you. The same holds true with the AI. While there may be more shortcomings that you can find if you play game after game against the AI, the signature style and flair that 2K was able to add to stuff like MyEras meant you at least would get that work in unique ways as you battled through the decades of NBA history.

So when you put together franchise mode, career mode, gameplay, online options, 2K Share, and the list goes on, it was hard for any game to stand up against NBA 2K23 in 2022. Microtransactions suck, and 2K should do better there, but it’s hard to argue against the overall quality of work the 2K devs have put in here. 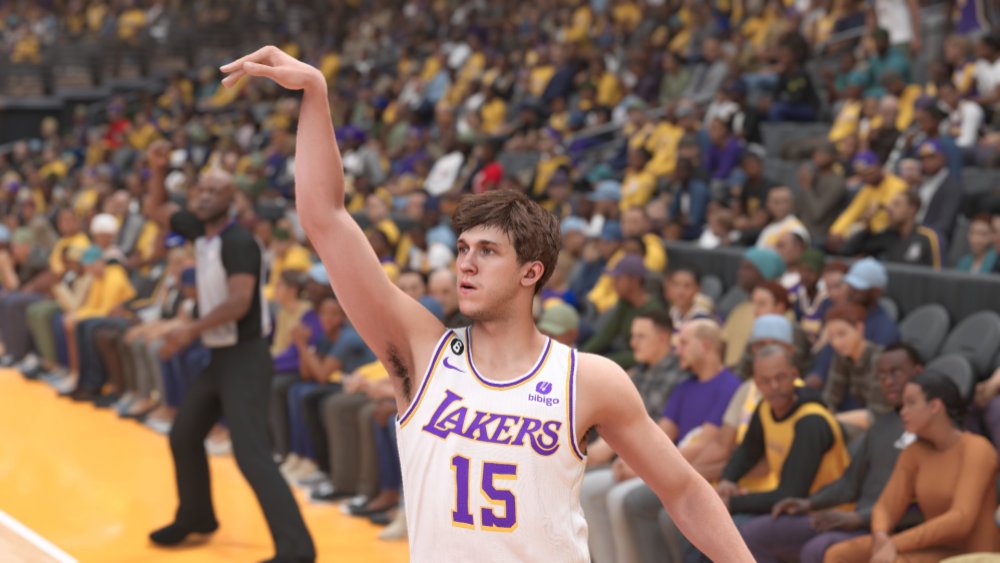 There was a split vote last year between the staff and community as the community did give the award to MLB The Show, but this year there was no such dispute. By an overwhelming margin, NBA 2K23 also won the community vote for Best Sports Game in 2022. NBA 2K23 got 41 percent of the vote, and MLB The Show 22 came in second with 24 percent of the vote. With our staff vote, MLB The Show probably would have ended up third behind F1 22. The Show took steps back this year in the community because some soured on gameplay a bit more than usual, still didn’t love the direction of Road to the Show, and because franchise mode still hasn’t found worthwhile ways to win over folks who miss carryover saves.

With NBA 2K23, there just aren’t those same levels of concern. Even though there are still plenty of complaints about the game in a general sense, it’s the game we’re still coming back to here in January. My simple rule is if you can still stand to play the latest sports game after three or more months, then it’s a good game. With NBA 2K23, it’s not just that we can stand playing it, we still look forward to playing it.