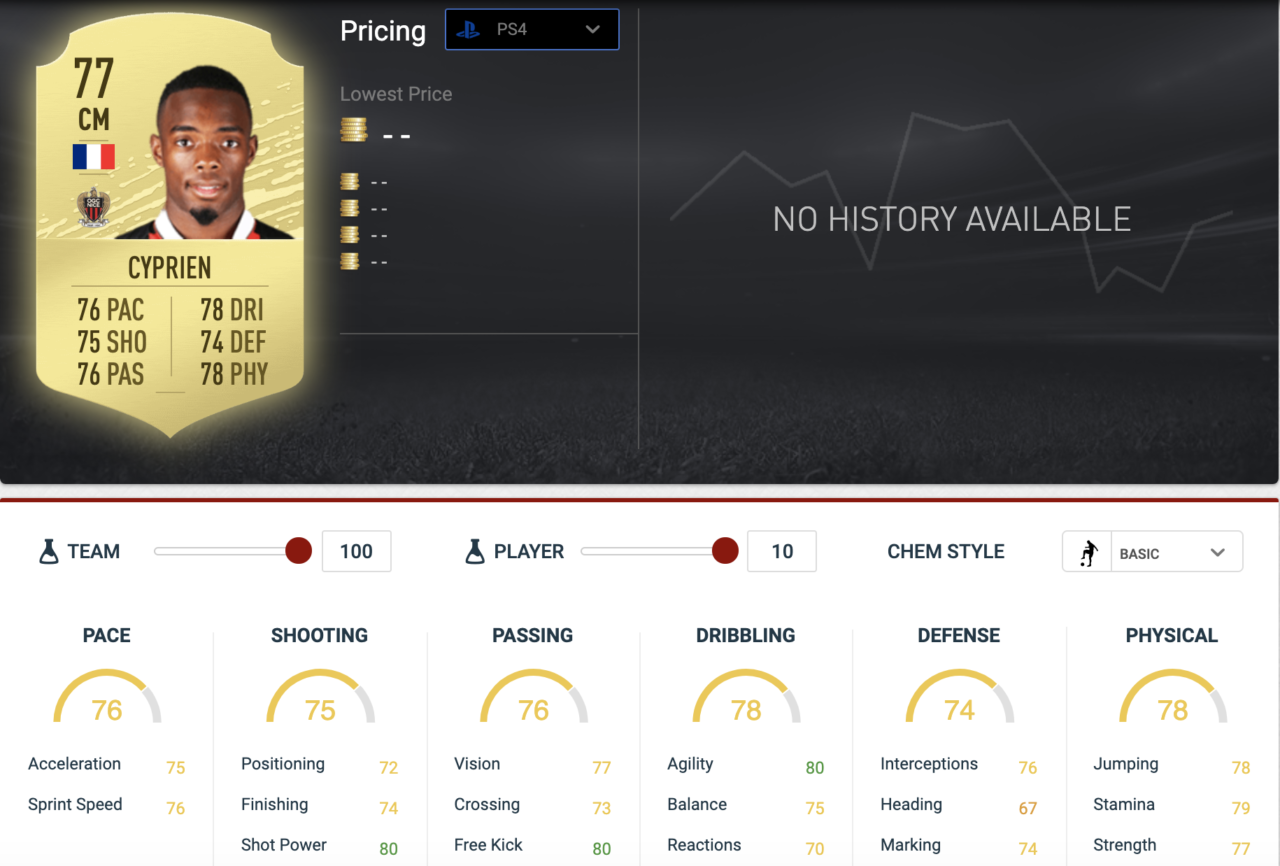 FIFA Ultimate Team can be a daunting endeavor. With thousands of different players, a sometimes intimidating marketplace and struggles to earn in-game currency, setting yourself up for success out of the gates is paramount. So with that said, let’s start with the basics and get you off on the right foot.

First and foremost, take the low-hanging fruit and finish the starter objectives right out of the gate to collect your first 1,000 or so coins.

FIFA 20 will once again be offering daily and weekly objectives as a means of generating packs and FUT coins, so those once again will be an emphasis. Be sure to go into your daily objectives and redeem absolutely every catalog item you can right away. The coin and player boosts during your first handful of games will help you tremendously in earning and building toward a better team.

Personally, any kits or balls you are given out of the catalog should be quick sold immediately for a fast profit. Of course, if you want to play with any of these aesthetic luxuries, prices will drop after the first week or so of FUT, so cash in early while you can. It would also behoove you to sell any player contracts you’re given straight out of the gate as those contracts won’t come into play for the first day or so while you’re running with your loaner team.

With the 10,000 or so FUT coins you can earn through initial starter objectives, as well as the daily and weekly objectives, finding affordable low-gold players shouldn’t be too difficult. It’ll be important to load your team up with these gold players in order to qualify for higher division games and to be competitive in squad battles.

At this point, you have a decent squad, especially for a starter squad. You’re now equipped to push through your first 8-10 games and get your feet wet. Having good players in place, loaners or not, right out of the gates is extremely important.

Let’s chat about a few players to target in the first week of play.

At center back, Davinson Sànchez is a good player to target early on. An 83 overall, Sànchez won’t come cheap, but he’s as reliable as they come back there. His defensive statistics are solid across the board, as well as his physicality. 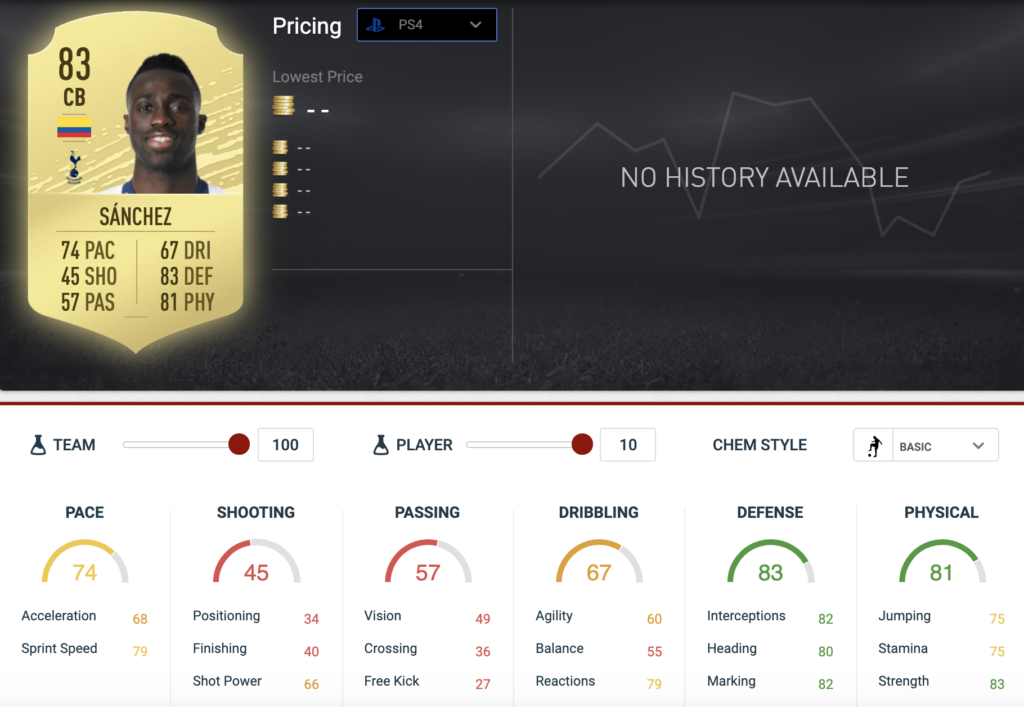 At right back, Denzel Dumfries is an extremely underrated card. 78 overall, Dumfries was an endgame card for some users last year given how big he plays. His 87 physical on the outside, coupled with a respectful 80 pace, once again makes him a bully this year. He’ll be affordable.

At center midfield, Wylan Cyprien is a good card to target. Nothing will stand out with this card, but he’s solid across the board and can do a little bit of everything. At just 77 overall, he’s another budget card to get on the squad at an early date.

As far as strikers go, there’s really several routes you can go. For my money, Frank Acheampong is a great, affordable starter striker who can do some good things. At 77 overall, he won’t break the bank and his 95 pace is otherworldly. Couple this with a reasonable dribble rating of 79 and he’s a great through-ball candidate for early goals.

On a grander scale, chemistry is always going to be a big part of how your team performs. If you want players to play off each other smoothly and make good runs, chemistry is vital. It can be difficult to field a team early on with good statistics while still fielding a team with good chemistry. For this reason, I encourage you to have a blueprint in mind for what direction you want to go with your team out of the gates. To build chemistry, you can do it a number of ways. You can field players of the same nationality, players from the same league, team or formation preference. You can be sure to field players in the positions they’re intended to play. There’s a lot of different ways to build an optimized squad, so keep this in mind as you target future acquisitions.

Secondly, and this goes unspoken sometimes, for midfielders and forwards, be sure to put a priority on their weak-footed ratings. Guys that come with a 2-star weak foot or worse should be avoided if at all possible. Those players will quickly become liabilities outside of counter attacks, so keep this in mind.

We’ll dive into FUT in great detail as FIFA 20 launches and more tendencies develop for this year’s iteration of the game. In the interim, hopefully this has provided a good bit of information to digest when building a team out of the gates.