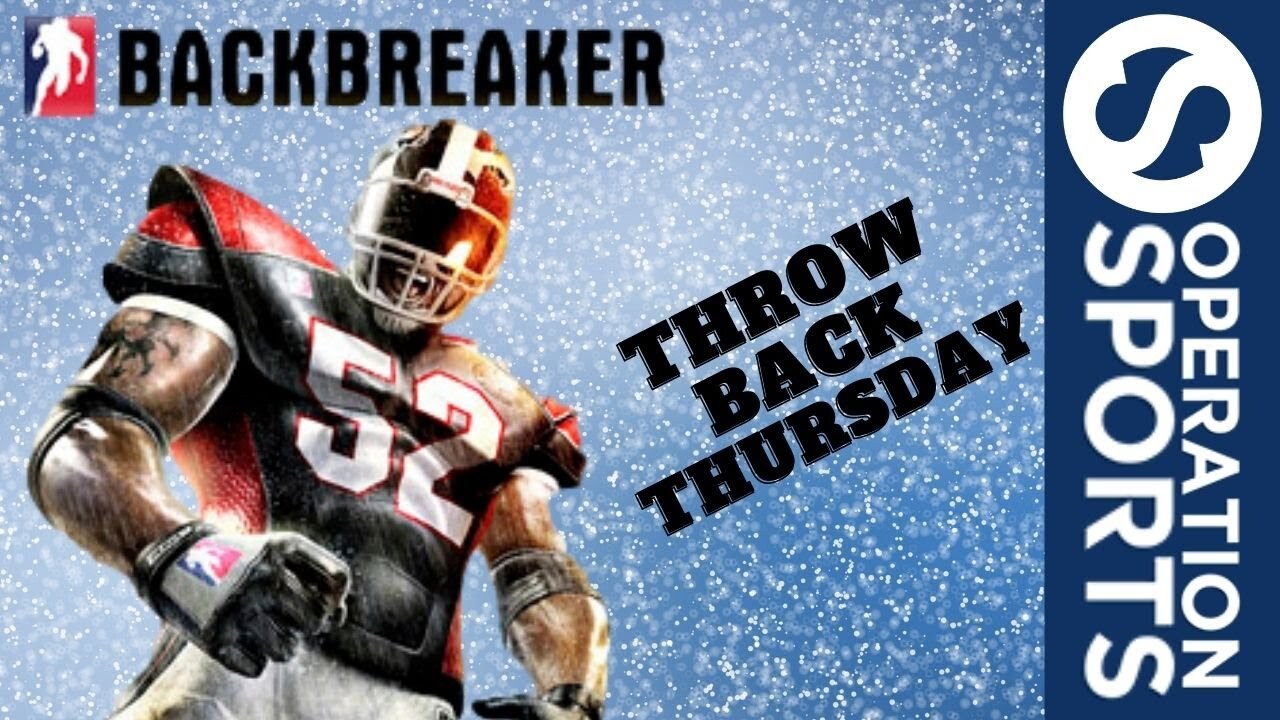 Brian recently scoped out the partially genius, but terribly flawed Backbreaker football game for a retrospective. He gives its Tackle Alley mode a whirl several years after it initially tried to make its mark in the football world.

At just about this point last year I also brought up Backbreaker, so maybe there’s something about that time right before Madden comes out that makes us all nostalgic for this weirdly unique game.

Discussion
Click here to reply to the discussion
Continue Reading
You may also like...
Related Topics:backbreaker, football, retro

YouTube Rabbit Hole: Do We Have Fond Memories of Backbreaker or Not?