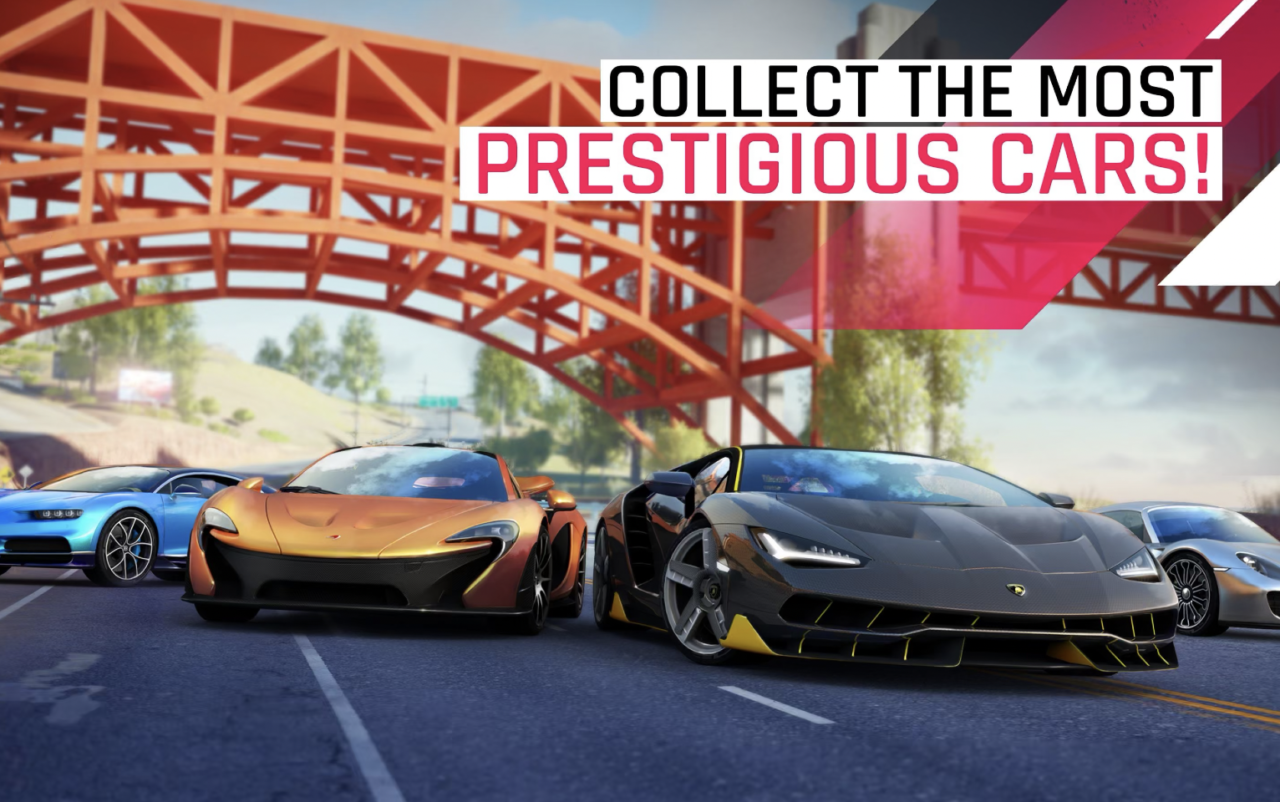 Gameloft has announced that Asphalt 9: Legends is available now on macOS Catalina. With the power of Mac Catalyst, Gameloft Barcelona was able to create a cross-platform experience of Asphalt 9: Legends for the Apple ecosystem, allowing players to start their racing career on their iOS devices and seamlessly resume it on their Mac, leveraging cross-saves.

Players will experience all of the same content on macOS, iPadOS and iOS, including the boundary-pushing graphics of Asphalt 9: Legends on an even bigger screen, and at higher resolutions, while running at 60fps.

Additionally, players can transfer their progress between the two versions using Sign in with Apple, and explore new keyboard and mouse control options. The macOS version will also have content parity with the iOS version of Asphalt 9: Legends moving forward.

Announced on stage at Apple’s Worldwide Developers Conference last June, the release of Asphalt 9: Legends on Mac was made more seamless, thanks to the tools provided by Apple’s Mac Catalyst development platform. Gameloft has leveraged this new technology and brought Asphalt 9: Legends to macOS in a very streamlined way, and bring more players to the races. 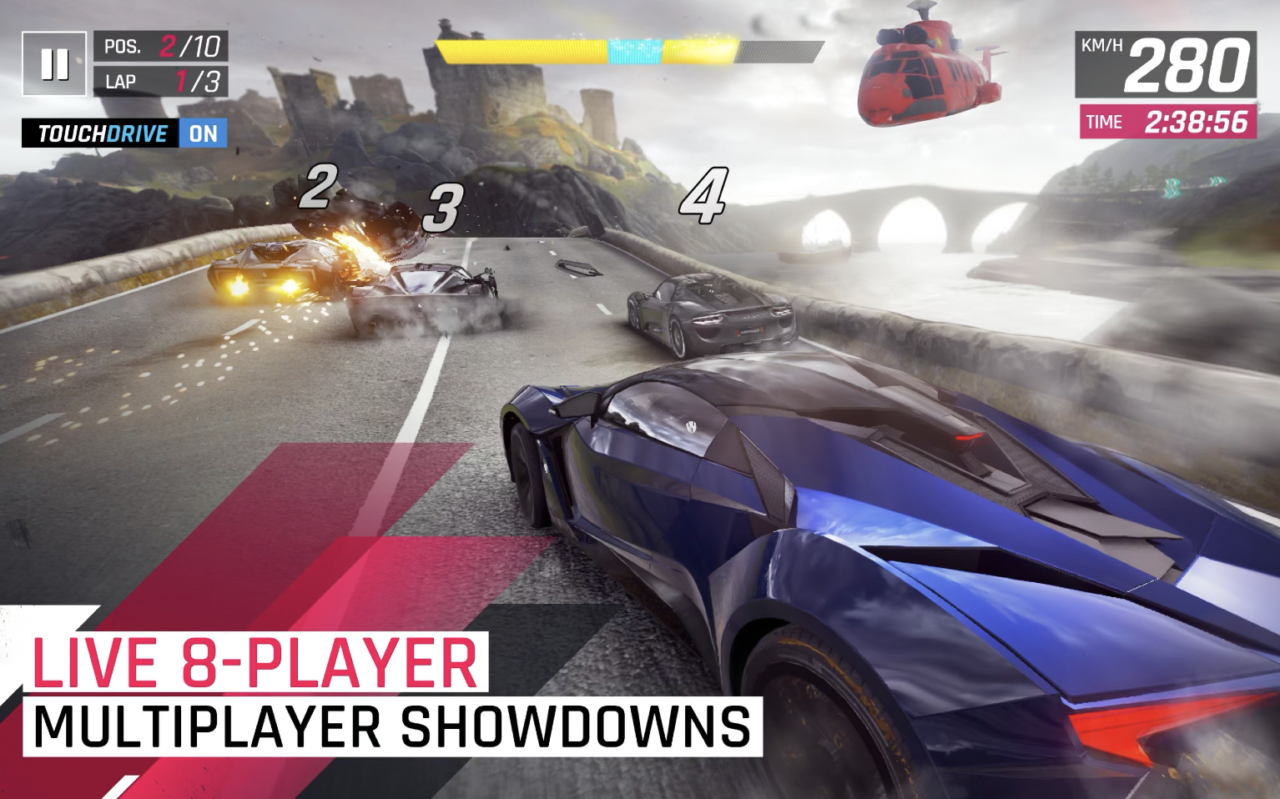 Collect over 60 of the world’s most amazing speed machines. Each vehicle is meticulously modelled to recreate the real thing from the inside out. Then, use the new car editor to define the exact color and materials for your car. You can also pick the color of the rims and brake calipers, and even add carbon parts to fully customize your rides.

Feel the thrill of gravity-defying races across 80 tracks in the most amazing real-world locations. Race around giant tornados in the American wilderness, avoid landslides in the Himalayas or ride across the sandy beaches of the Caribbean. Each track offers endless gameplay opportunities to turn every race into a real blockbuster movie.

Start your journey in the single-player Career mode and complete over 900 events to grow your collection of supercars. Become a real Asphalt legend by racing against up to 7 rival players from all over the world in the online multiplayer mode’s different series.

Master the innovative TouchDrive™, a new control scheme that streamlines steering to let players focus on the fun of racing. You can also switch to Tap-to-Steer controls and customize the position of the buttons on-screen, or use Tilt-to-Steer to learn how to drive like a pro Asphalt racer.

For the first time in the Asphalt series, you can create your own community of like-minded racers with the Club feature. Collaborate with your Club members to unlock Milestone rewards and rise up the ranks of the Club leaderboard. You can also create your own private races to challenge your Club friends on any of the racetracks.

Join in the fun with the Events hub. Compete in solo events daily to rack up extra resources and blueprints for your rides. Play ranked events and compete asynchronously against the world to rock the leaderboard and earn rare rewards. Keep an eye out for special events to unlock the rarest and most desirable cars.