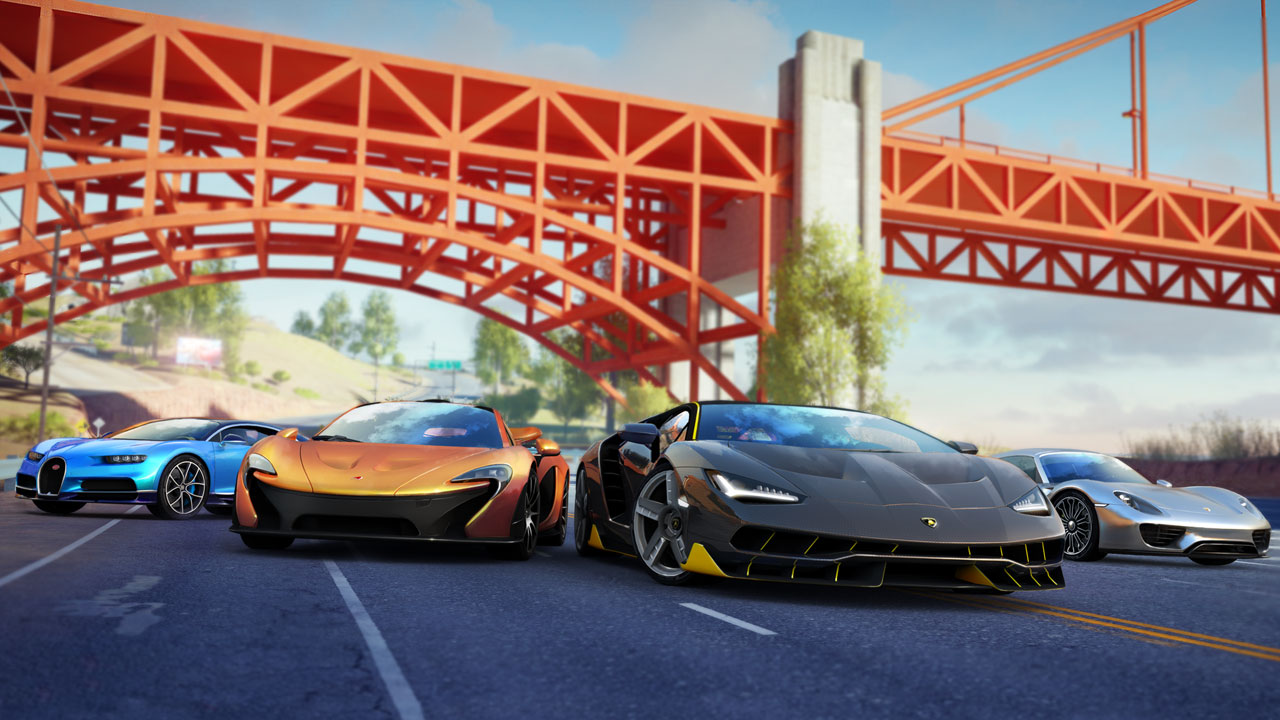 A new update has arrived for Asphalt 9: Legends on the Nintendo Switch, offering players the Caribbean as a brand new exotic location to discover, 14 new supercars including the iconic McLaren Senna and Ferrari LaFerrari Aperta, deep customization options for selected cars, and an improved Multiplayer Mode.

Asphalt 9: Legends for Nintendo Switch is a free-to-download arcade racer with all of the arcade fun and gameplay modes of the original mobile release, including local splitscreen and offline game modes, eight player online play, multiple control options including the innovative Touchdrive and impressive tracks through the robust single player campaign. Nearly 60 playable licensed super and hyper cars include some of the fastest, rarest, and most prestigious cars ever made, such as the Bugatti Chiron, the McLaren P1 and the Lamborghini Terzo Millennio.

A SHARED EXPERIENCE IN SPLIT SCREEN

Fire up the split-screen game mode for an offline multiplayer challenge anytime, anywhere! Pick one of the 42 available tracks and grab up to 3 formidable opponents to show them who’s best.

THE MOST PRESTIGIOUS CARS

Collect over 50 of the world’s most amazing speed machines. Each vehicle has been carefully selected based on its aesthetics and high performance to create the most desirable lineup of any Asphalt game to date.

CUSTOMIZATION AT YOUR DISCRETION

Use the car editor to set your car’s exact color and materials. You can also pick the color of the Rims and Brake Calipers, and add Carbon Parts to fully customize your rides. Nintendo Switch players can even get an EXCLUSIVE BMW Z4 SKIN in Joy-Con™ colors just by earning 6 Flags in Career mode!

Feel the thrill of gravity-defying races across 70 tracks in the most amazing real-world locations. Race around giant tornados in the American wilderness, avoid landslides in the Himalayas and hit the ramps to perform awesome stunts.

A BLAST OF ARCADE FUN

Charge your nitro to unleash the ultimate Nitro Pulse and break the sound barrier! Amaze your friends and rivals with unreal aerial stunts, and win with style by performing incredible 360° takedowns.

Start your journey in Career mode by completing over 60 seasons and 800 races. Come back every day to complete limited-time challenges and receive additional exclusive rewards. You can even become a true Asphalt legend by racing your way to the top of World Series multiplayer leagues in live 8-player races for the ultimate rewards!

SHARPEN YOUR SKILLS IN QUICK RACE

Master every turn, jump, and shortcut in the brand-new Quick Race mode while racing alone or against the AI. Challenge your personal best in the unlockable Quick Race challenges and achieve your best time on every single track, both online and offline.

Experience true console racing with the new full manual control scheme tailored for Nintendo Switch, and learn to drive like a pro Asphalt racer. You can also choose the casual-friendly TouchDrive control scheme that streamlines steering to let you focus on the fun of racing.

Create your own community of like-minded racers with the Club feature. Collaborate with your Clubmates and train among yourselves in Club Race mode to rise through the ranks of the Club leaderboard and unlock Milestone rewards.