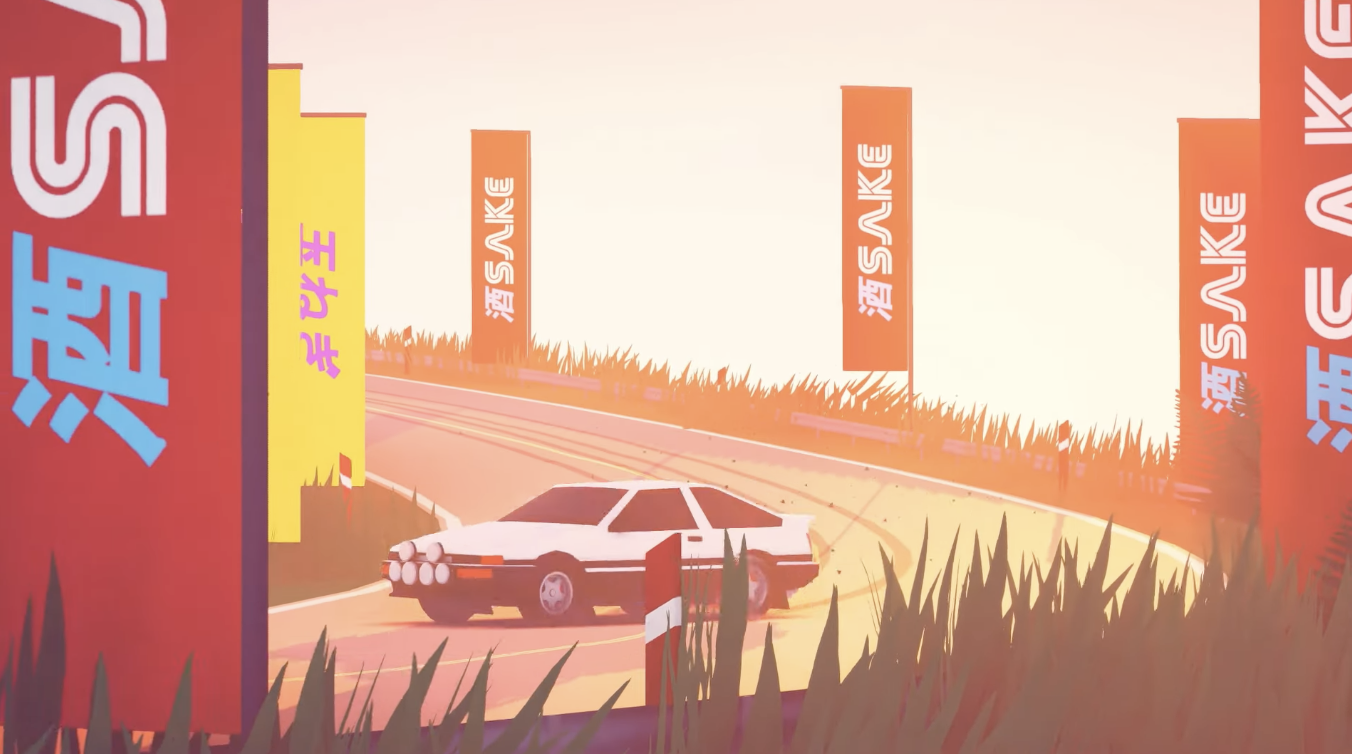 Funselektor Labs has announced Art of Rally will make its way to the PlayStation 4 and PlayStation 5 this summer. Released on Steam in September last year, Art of Rally has received “Overwhelmingly Positive” reviews on the platform.

Last month the team announced Art of Rally would be coming to the Xbox Series X|S, Xbox One and Game Pass this summer. The Nintendo Switch version will also be released in the same time frame.

Art of Rally is a stylized driving experience inspired by the golden era of rally that takes the players all across the world to drive through beautiful and soothing environments inspired by real locations from Finland, Sardinia, Norway, Japan and Germany.

The team will also release their Kenya update at the same time, featuring 4 new cars, 6 new tracks and a free roam area. The update will be free on all platforms, here are some additional details.