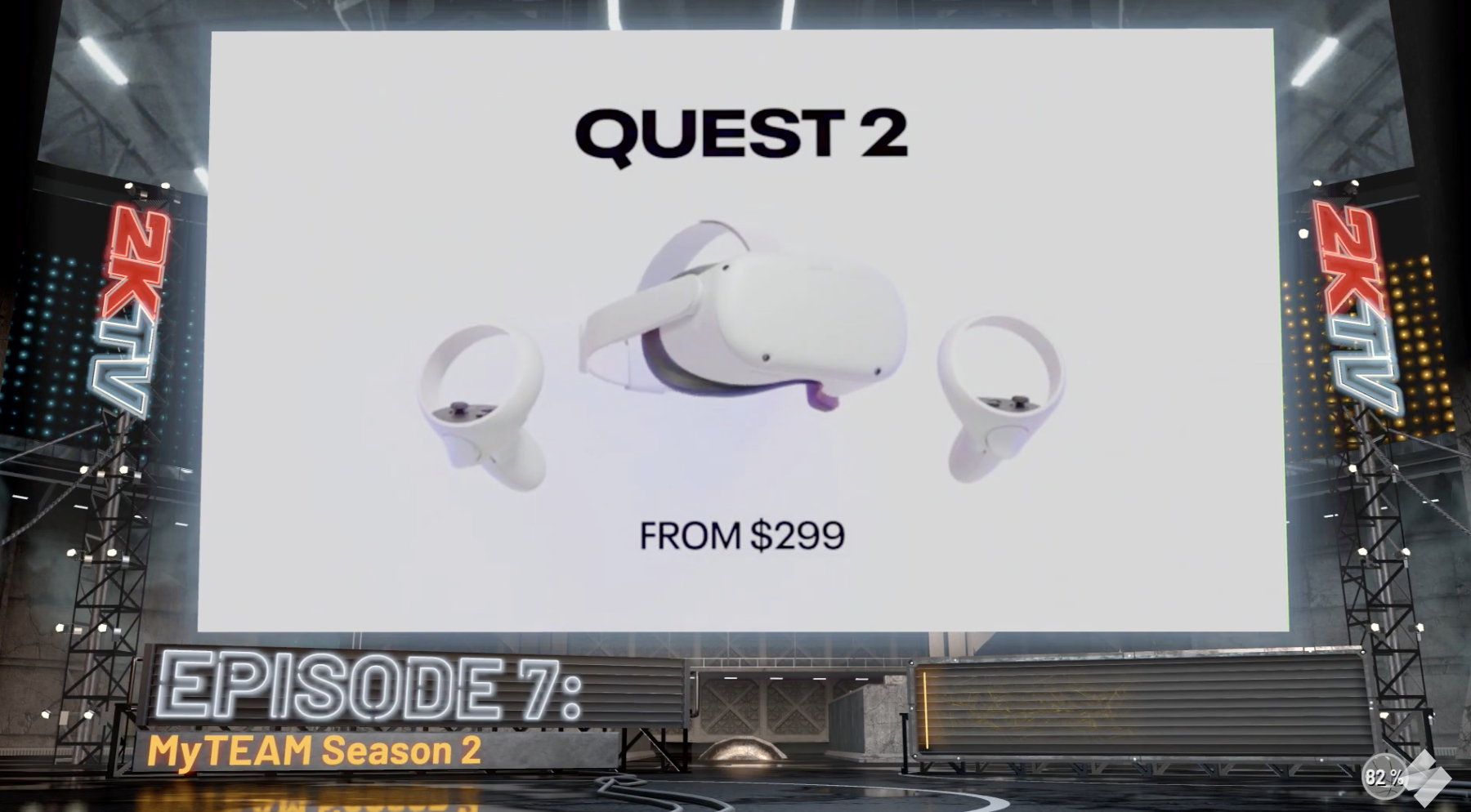 Yesterday, 2K ran a 15 second unskippable Oculus Quest 2 ad (h/t Stevivor), ahead of the usual 2KTV episode, which runs prior to tipoff in various modes.

Users typically have the option to either watch the 2KTV episode or skip it and adjust their lineups. However, that option wasn’t available, while the ad was being played and it sparked up the usual heated conversations here at OS and on r/NBA2K.

During my play sessions yesterday, I saw the ad once. After the ad loaded, I exited the game and restarted it. The ad did not return. I then restarted my PlayStation 4 and the ad wasn’t displayed. In speaking with a few other users, they had the same experience.

This isn’t the first time 2K placed unskippable ads in the NBA 2K series and it most certainly won’t be the last. EA apologized back in September for runnings ads for “The Boys”, which appeared in UFC 4 replays and overlays.

Either way, ads in free games are tolerable, albeit annoying, but users that pay full price for a game do not expect to see them at all and will make their voices heard.

Do ads in full priced games bother you at all? Sound off in the comments.