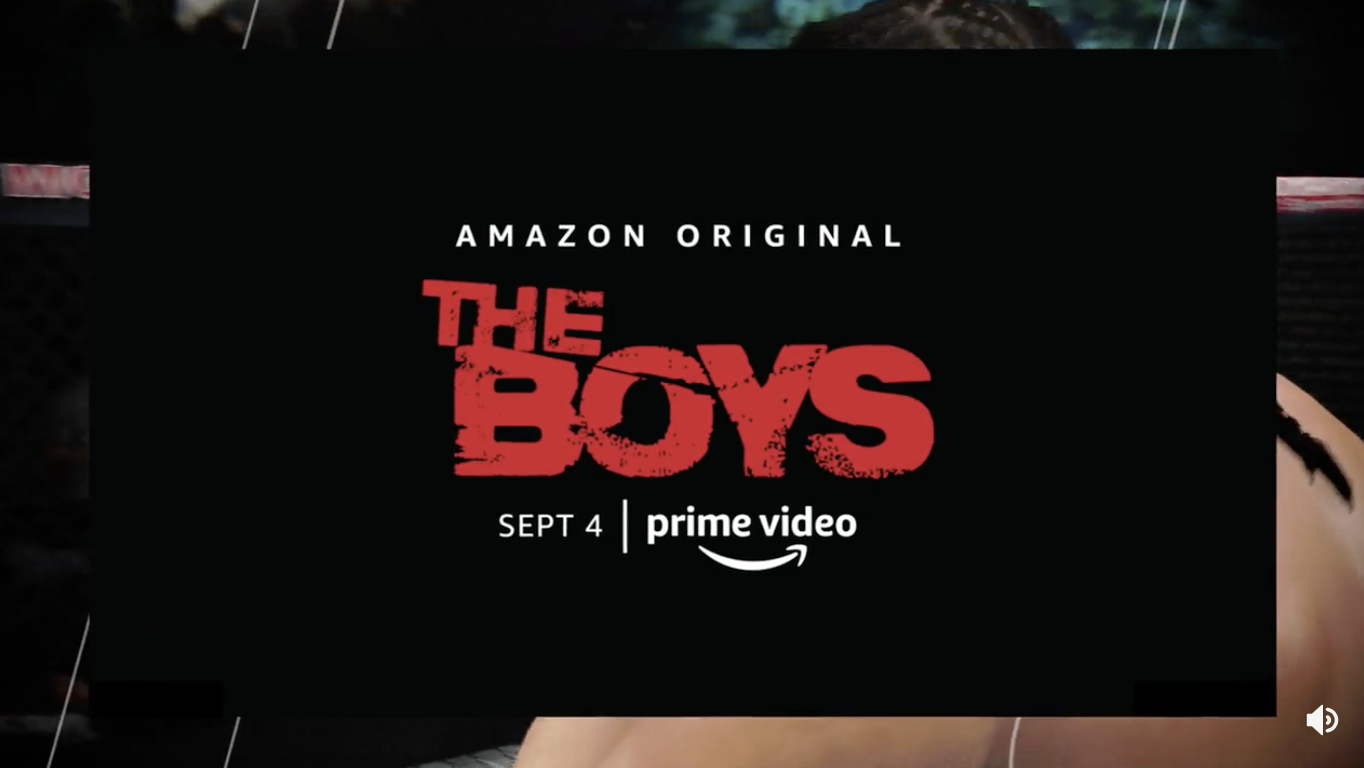 Over the weekend, users in our Forums and reddit noticed ads for “The Boys”, an Amazon Original, were being displayed during replays and overlays, in both UFC 3 and UFC 4.

Reddit user Ydino posted video of it here. As you can see, “The Boys” ad pops up not only during replays, but it also pops up in the overlay, during actual gameplay.

A member from the EA Community team responded on reddit.

Earlier this week, the team turned on ad placements in EA SPORTS UFC 4 that appeared during the “Replay” moments in gameplay. This type of advertising inventory is not new to the UFC franchise, though we have typically reserved displaying ads to specific main menu tiles or Octagon logo placement. It is abundantly clear from your feedback that integrating ads into the Replay and overlay experience is not welcome. The advertisements have been disabled by the team and we apologize for any disruption to gameplay that players may have experienced. We realize that this should have been communicated with players ahead of time and that’s on us. We want to make sure our players have the best possible experience playing EA SPORTS UFC 4, so ad integration in the Replay and overlay experience will not be reappearing in the future.

Obviously, there was plenty of backlash.

I don't know what is going on there, but man, @EA, you are taking all the wrong steps lately. Sims, Madden and now this… https://t.co/cv6YjtffPI

EA shocked to discover retroactively putting fullscreen ads in a $60 game is not received well, apologizes for somehow misjudging that. https://t.co/TFYl7nxlEc

EA's back at it again, this time sneaking in disruptive in-game ads in the $60 UFC 4 two weeks after the game's launch and after reviews/impressions came out, pissing off the community. Severe backlash eventually led to their removal. https://t.co/ryRWWLzKSL