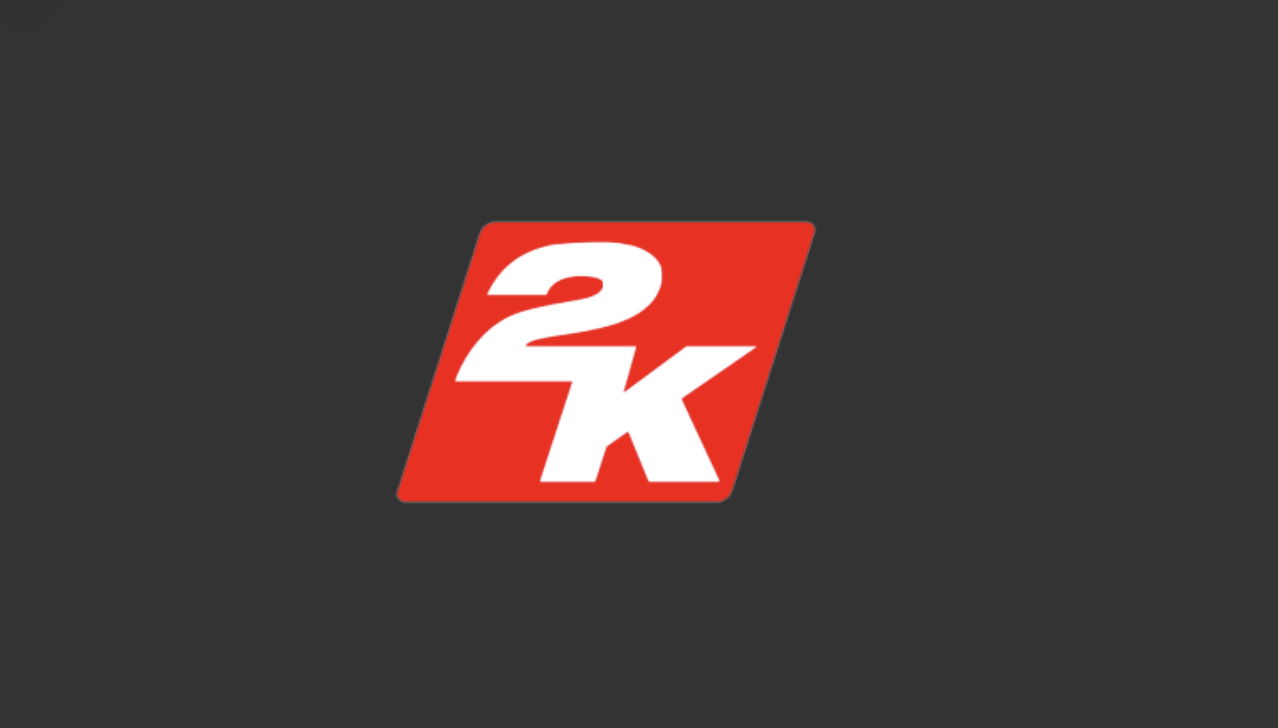 2K has announced it has acquired HookBang LLC’s Austin-based video game division and will become part of Visual Concepts, the wholly-owned studio and developer of the NBA 2K franchise.

The acquired studio, now named Visual Concepts Austin, will operate from a to-be-announced new location in the Austin, Texas metropolitan area, where it will expand its on-going efforts on the NBA 2K franchise and plans to employ hundreds of developers to support the basketball simulation series as well as 2K’s expanding publishing business.

Founded in 2012 as a solutions-based collective of engineers, artists and designers that provide full-service software design and development for brands, agencies and technology companies, HookBang, LLC recently partnered with Visual Concepts to provide art, design and engineering support for NBA  2K21. As Visual Concepts Austin, the team will expand its efforts on the NBA 2K franchise, including platform development and live services support.