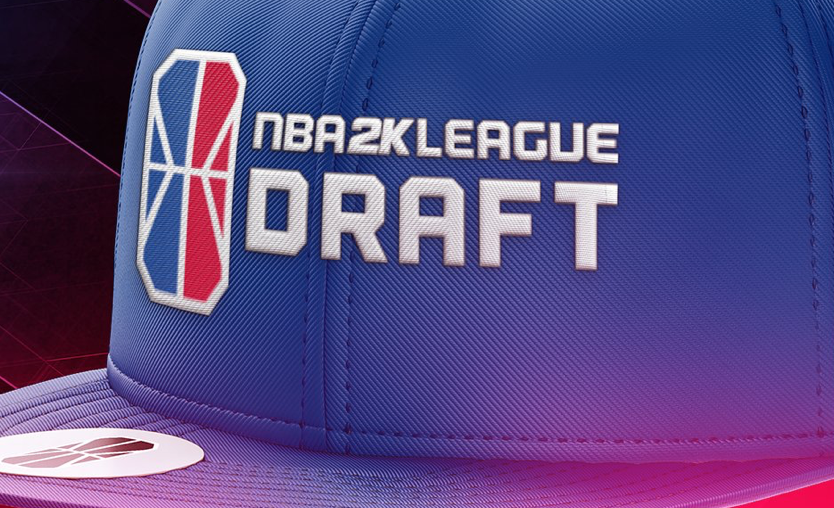 The 2021 NBA 2K League Draft is set for March 13, live-streamed on the NBA 2K League’s Twitch and YouTube channels. The four-round virtual draft will feature all 23 NBA 2K League teams, looking to complete their six-person roster.

Up to 100 prospects and select team “war rooms” will join the draft broadcast through live look-ins from their locations around the world, and NBA 2K League President Brendan Donohue will announce select picks. The broadcast will also feature a variety of viewing options through Twitch’s Command Center, clips from NBA 2K League original content series “Draft Hopefuls” and “NBA 2KL: Drive to Draft,” and surprise guests from the 2K community and beyond announcing picks and providing commentary. 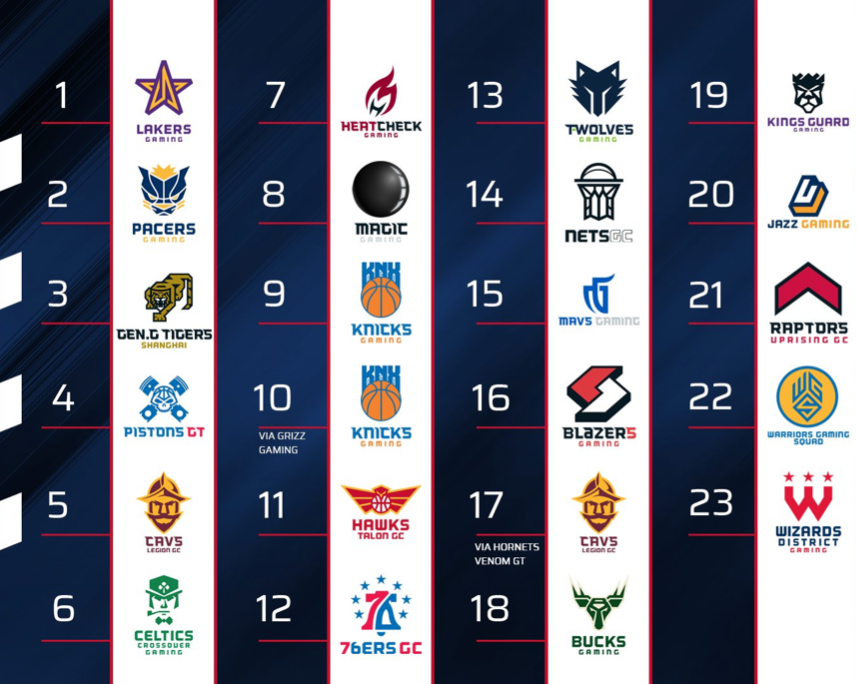 During the offseason, 76 players who competed in the 2020 season were retained by their teams, leaving 62 roster spots available. For the complete draft order, head over to the official blog.

The 2021 draft pool, which will be announced in the coming weeks, consists of more than 250 players, including players who earned eligibility through the NBA 2K League Draft Prospect Series, international qualifying events over the last two offseasons, and the NBA 2K League Women in Gaming initiative, or by being identified by the NBA 2K League and its teams as high-performing players in the 2K community.