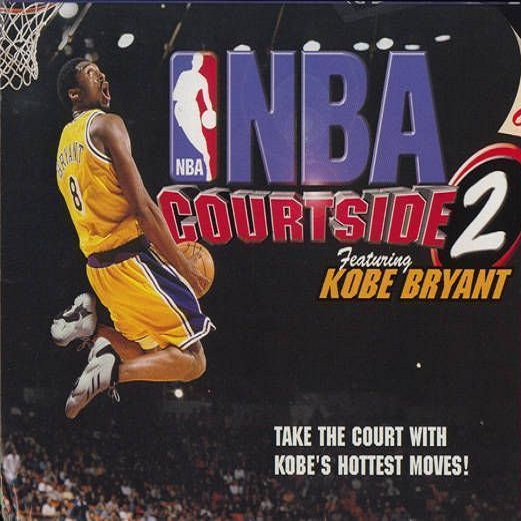 Kobe Bryant has been someone we continue to talk about and remember in recent months. He’ll be on the cover of a version of NBA 2K21, and he’s also been on the cover of many other sports games in the past. Matt covered a lot of Kobe’s video game exploits back in February, and NBA Courtside 2 was a game that stood out to me when reading that article. So I went looking for more information on the game and found this review on YouTube from N64 Glenn Plant.

So was NBA Courtside 2 good? I ask because I totally missed out on the franchise at the time. I’ve said it before, but I did not really have an N64 for a long time, and I played most of my sports games on the PlayStation — sans wrestling games. In other words, this is a real blank spot for me.

That being said, the animations actually look good for the era, so I’m curious if we have any secret NBA Courtside fans creeping into the room right now to tell me how I missed out on this under-the-radar gem. I distinctly remember seeing it at Blockbuster multiple times and passing on it many moons ago, so childhood me will be bummed out of it’s really one of the best basketball games from that era.

Let me hear you if you still mark out for this series.