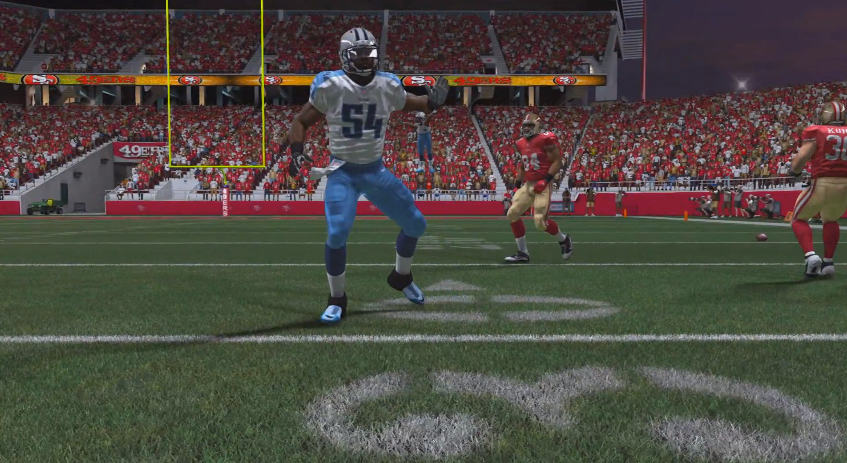 Madden NFL 15 brought us what might be the greatest glitch of all-time with the Madden tiny player glitch. The glitch involved Christian Kirksey, who was on the Browns at the time, but appeared on the Titans in a MUT Team of the Week challenge. He was basically 1-foot tall instead of his normal 6-foot-2. It was amazing, and caused the entire internet to lose its mind for a brief moment.

YouTube content creator Shake4ndBake was one of many people who highlighted the glitch, and it really did hit that sweet spot of being such an absurd mistake that you had to laugh. When the little dude jumps up 10 feet in the air for a high five or helps pick up a fallen teammate, not much reaches that level of unintentional comedy.

It was such a hit that the MUT team even had some fun with it and brought the glitch back (intentionally this time) and used it for another MUT challenge.

Anyway, this glitch is still funny, and I will not hear otherwise.