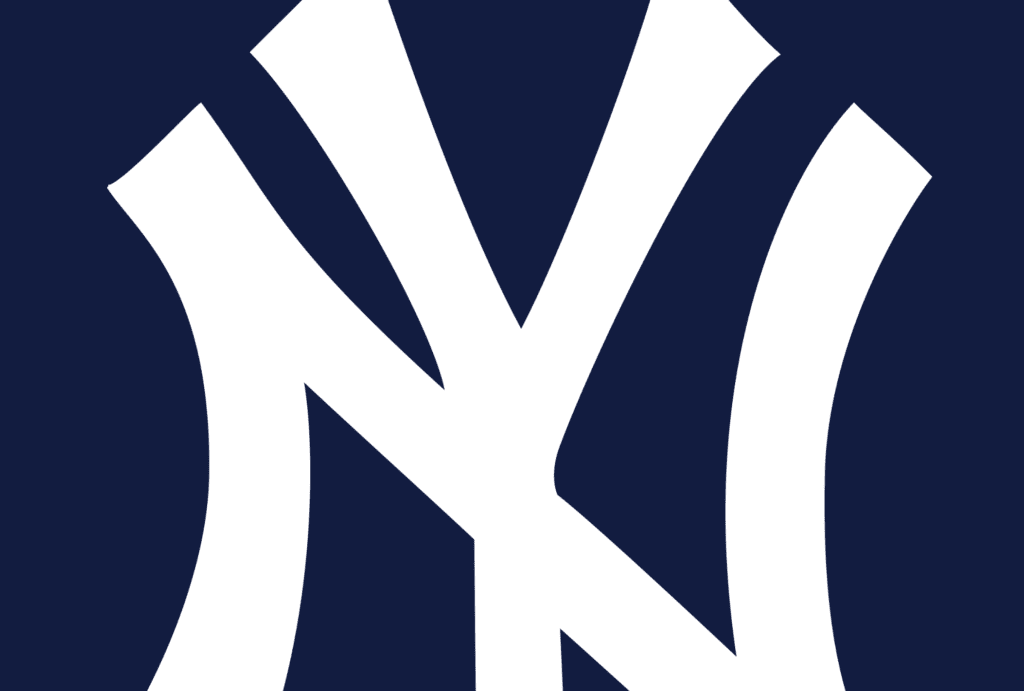 Today we’re learning the New York Baseball Yankees are investing an undisclosed sum into some big eSports brands to foster growth and excitement.

The two organizations will create and manage an “ecosystem” of esports properties that include Echo Fox, Twin Galaxies, and Vision Entertainment.

After the NBA announced it was creating an eLeague around NBA 2K18, it was only a matter of time before other big sports properties begun taking on the eSports arena.

This partnership between the Yankees and top eSports brands include “seeking to maximize revenue opportunities for advertising, sponsorships, media and broadcast rights, merchandise and ticket sales, naming rights and original content programming for both broadcast and streaming distribution formats.”

Given the trajectory of eSports in the country and the strategic partnerships now in place, its now only a matter of time before its taking over programming time slots on places like ESPN and Fox Sports in a big way.