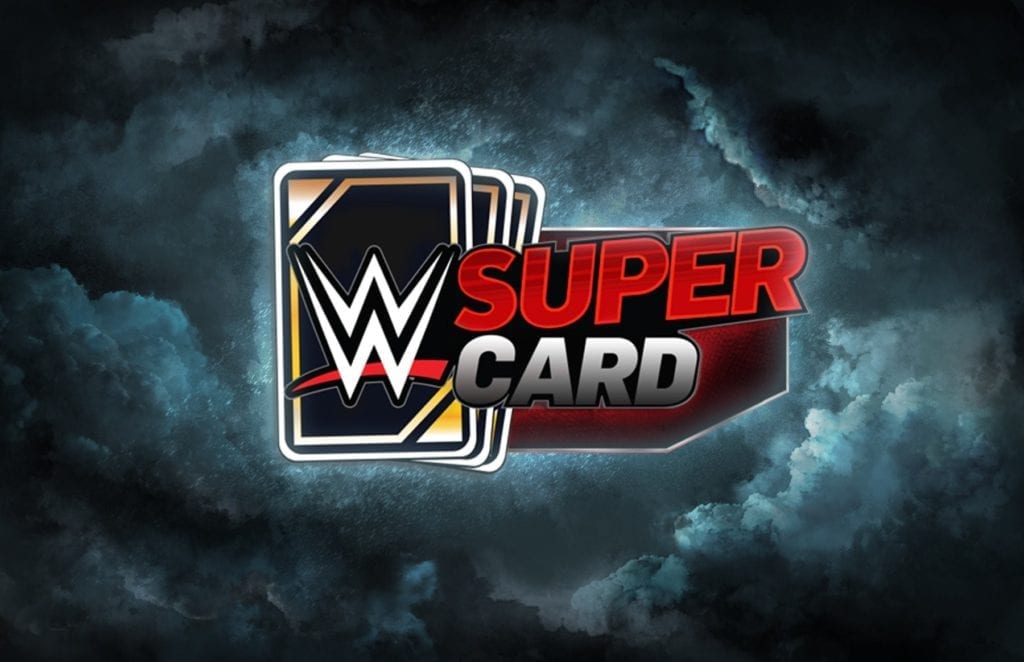 2K has announced that WWE SuperCard, the Company’s action-packed collectible card-battling game, will increase its extensive content offering with WWE SuperCard – Season 3. Featuring the series’ first real-time gameplay mode, three new card tiers and an increased roster of WWE and NXT Superstars, along with new ways to compete and engage with others from around the world, WWE SuperCard – Season 3 is currently in development for release in November 2016. The update will be available as a downloadable update free of charge on the App Store for iOS devices, including iPhone, iPad and iPod touch, as well as the Google Play Store and Amazon Appstore for Android devices.