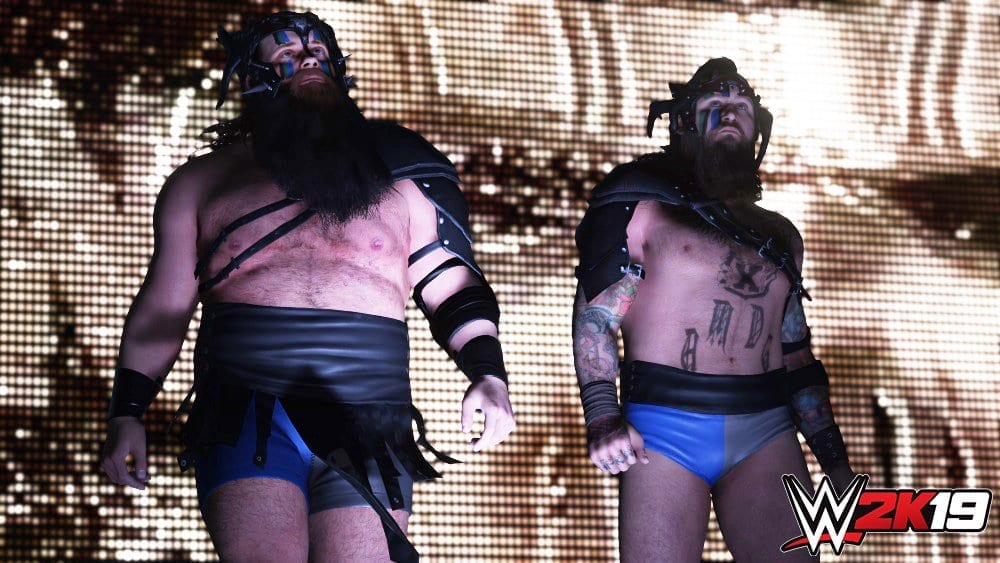 Check out the entrance videos and screenshots below. No release date has been officially announced, but it shouldn’t be much longer.

UPDATE: (11-20) In addition to playable versions of Bobby Lashley, EC3 and War Raiders (Rowe and Hanson), the Titans Pack also features a unique set of Towers, each designed to test your skill with each DLC character across five matches:

For each Tower, earn in-game currency for reaching set tiers of points and for completing the Tower. The WWE 2K19 Titans Pack is available now for $9.99. Additional content packages will release in late 2018 and early 2019.

Download the Titans Pack at the following digital stores: 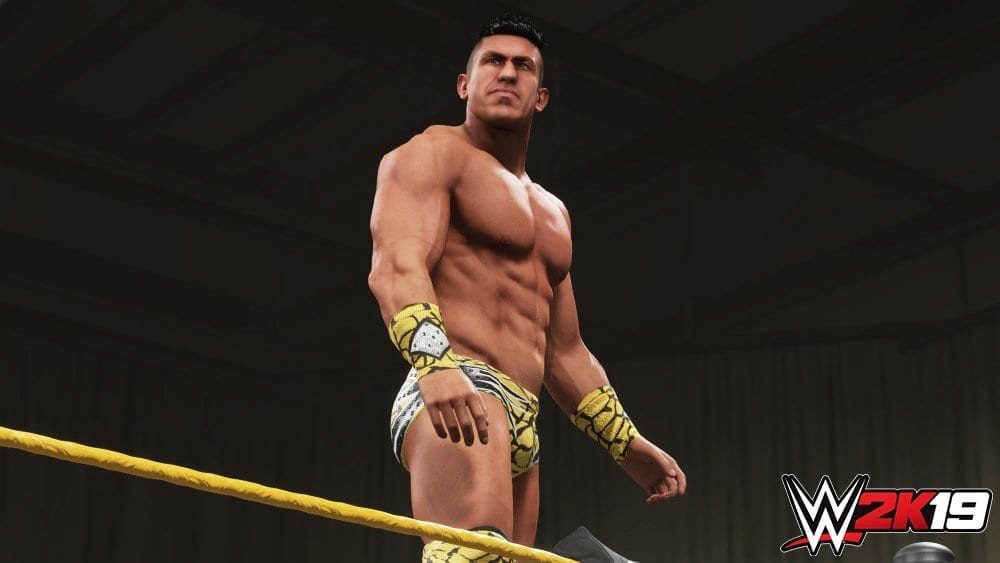 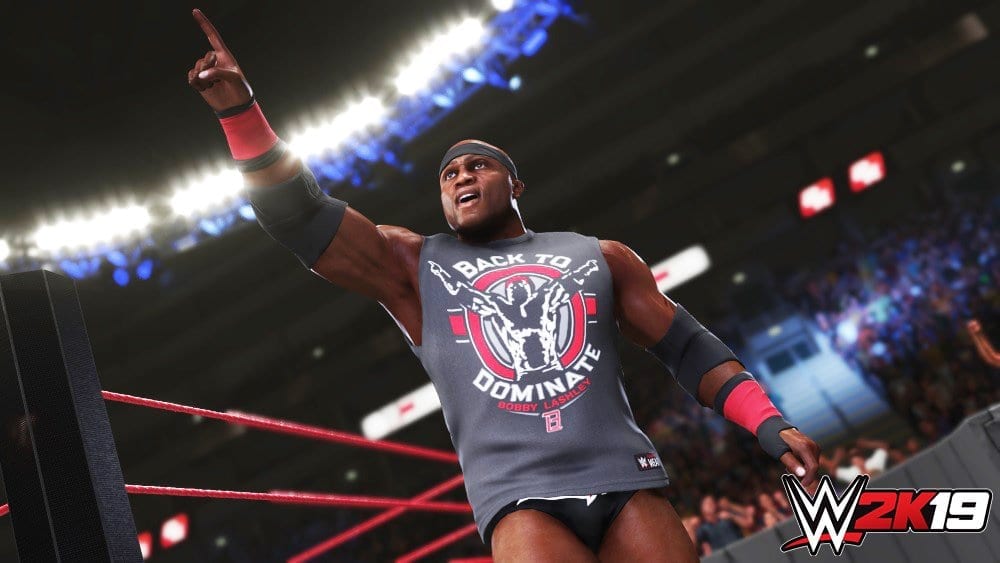