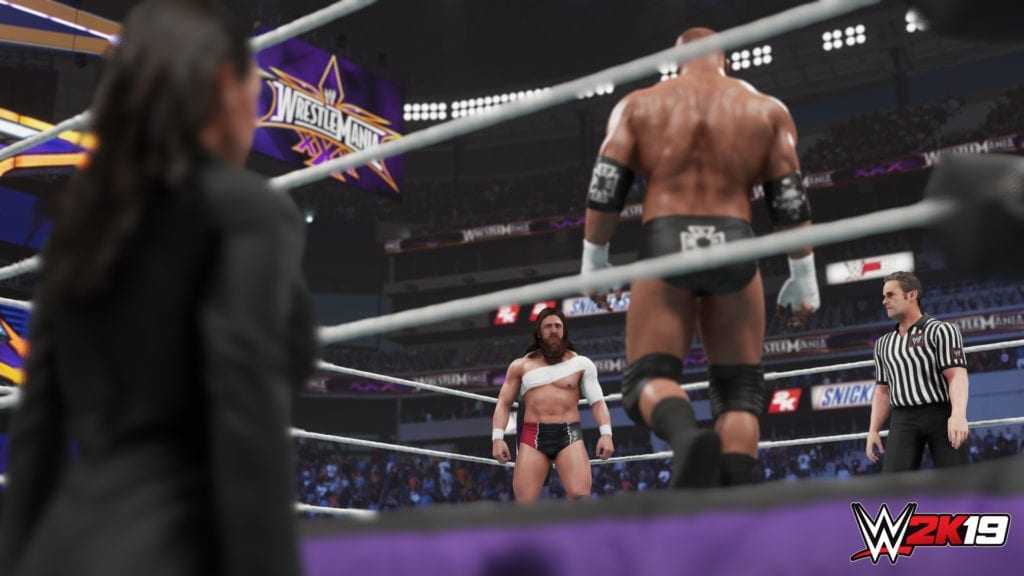 2K announced the return of the 2K Showcase, a story-driven campaign mode honoring Daniel Bryan’s legendary career. Relive the most epic moments, the highlights and the challenges, from Daniel Bryan’s career that have made him the WWE Superstar he is today.

The “Return of Daniel Bryan” Showcase features vignettes with historic WWE footage and Daniel Bryan’s own words that give context and backstory to the subsequent matches that gamers will play through, enabling players to truly feel the adversity that Daniel Bryan has faced each step of his WWE career. Fight for his dream by competing in 11 objective-based, legendary matches, and one additional “surprise” match, playing as variations of Daniel Bryan to unlock historic arenas, Superstars, attires and championships.

WHAT IS A 2K SHOWCASE?

WHAT PROMPTED THE 2K SHOWCASE RETURN IN THE WWE2K FRANCHISE?

WWE 2K19 is scheduled to release on October 9, but fans can get it 4 days earlier, on October 5, by pre-ordering the Digital Deluxe Edition or Collector’s Edition. 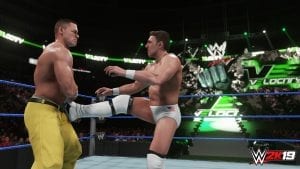 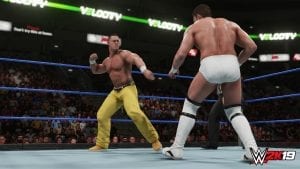 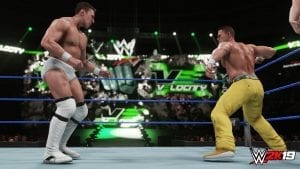 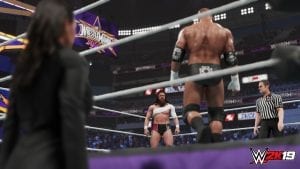 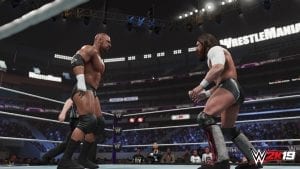 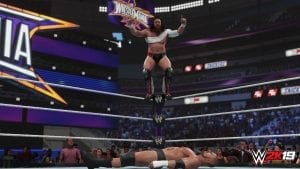 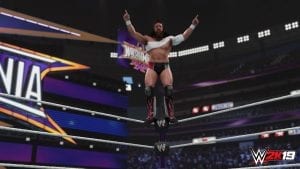 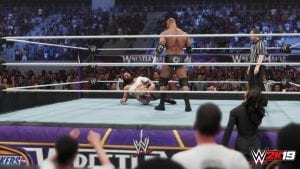