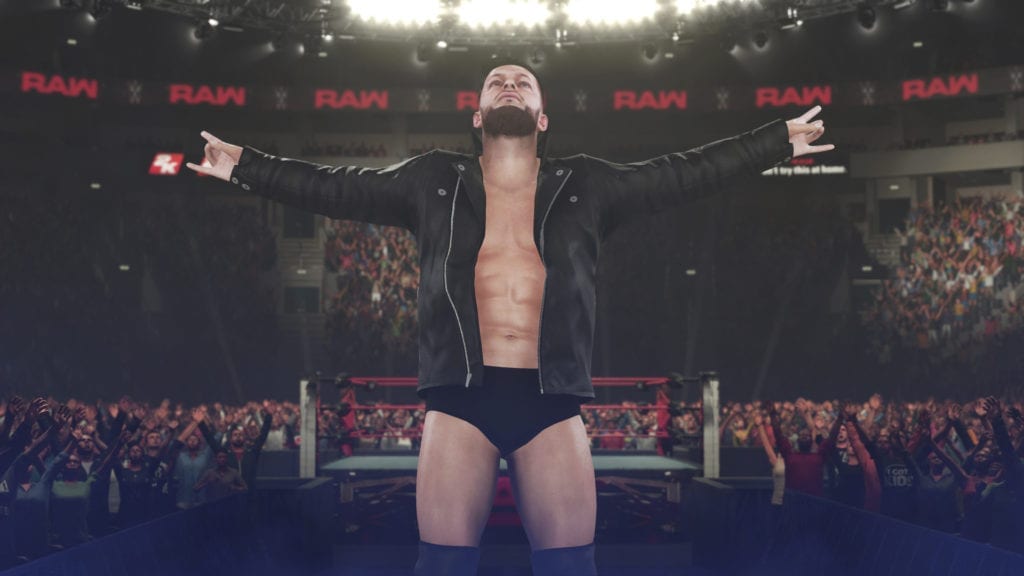 WWE 2K18 patch 1.04 is available for Xbox One and PlayStation 4. Check out the patch notes, below.

Road to Glory Fixes
• Fixed issue where a MyPLAYER’s qualification progress was reset in bad networking situations in Road to Glory.

Highlight Video
• Create a video – added the ability to choose from cutscenes using the following entrance, promo, and universe/career. From these sub options you can choose the cast (wrestlers) for the highlights.

General Bug Fixing
• Gameplay: The referee fails to count pin falls or disqualifications in 8-man matches with entrances on in gameplay.
• Fixed an issue where Ref doesn’t count the pin in Tag Team matches when entrances are enabled.
• Universe: The title fatal crashes when starting any promo in Universe.
• Fixed crash that would occur when starting a user-created Self-Promotion Promo.
• Fixed not being able to select the “No Mercy” PPV theme when customizing a PPV.
• Fixed Royal Rumble winners being booked into title matches for the World Title of both co-hosting shows at WrestleMania.
• Fixed some cases where rivalries would break and lead to continuous One-on-One and Two-on-Two matches between the rivals.

– Note: This patch will not retroactively fix a broken rivalry.

WWE Universe
• Fixed win conditions being disabled for matches occurring after a Money in the Bank cash-in.
• Fixed an issue that could cause blank matches to be created when customizing Superstars.
• Fixed Superstars not using alternate attires during a Run-In.
• Fixed endless loading at the match screen when using certain Show Images for customized shows.
• Royal Rumble win conditions for Universe have been updated.

WWE 2K18: The Top Five Things We Like About This Year's Game
WWE 2K18 Kurt Angle & Cena (Nuff) Packs Available Today, For Those That Didn't Pre-Order