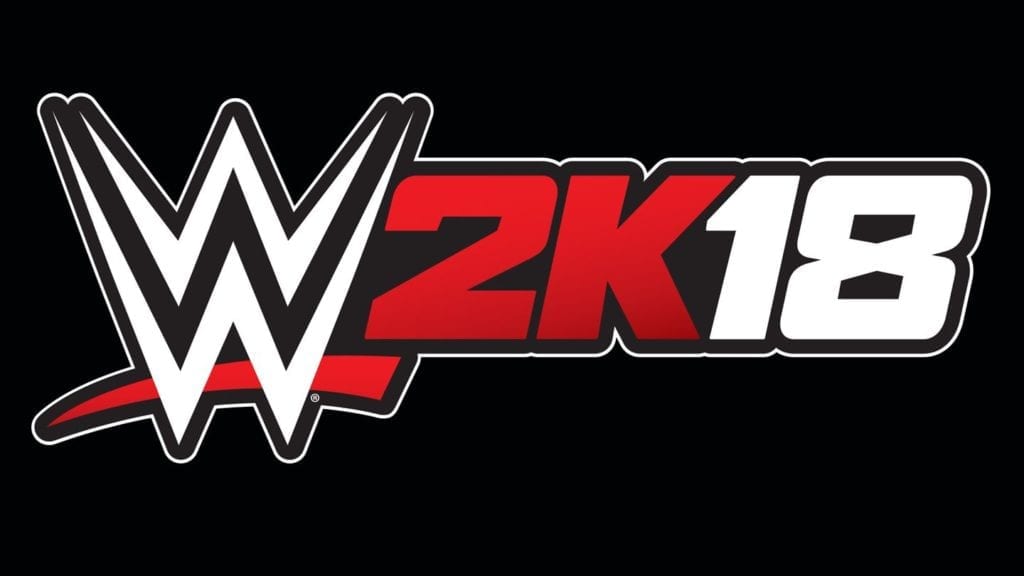 The embargo has lifted for more WWE 2K18 details revealed by a few websites and popular YouTube channels. Check them out below. Also, thanks to cdub71323 from our Forums for the brief wrap-up.