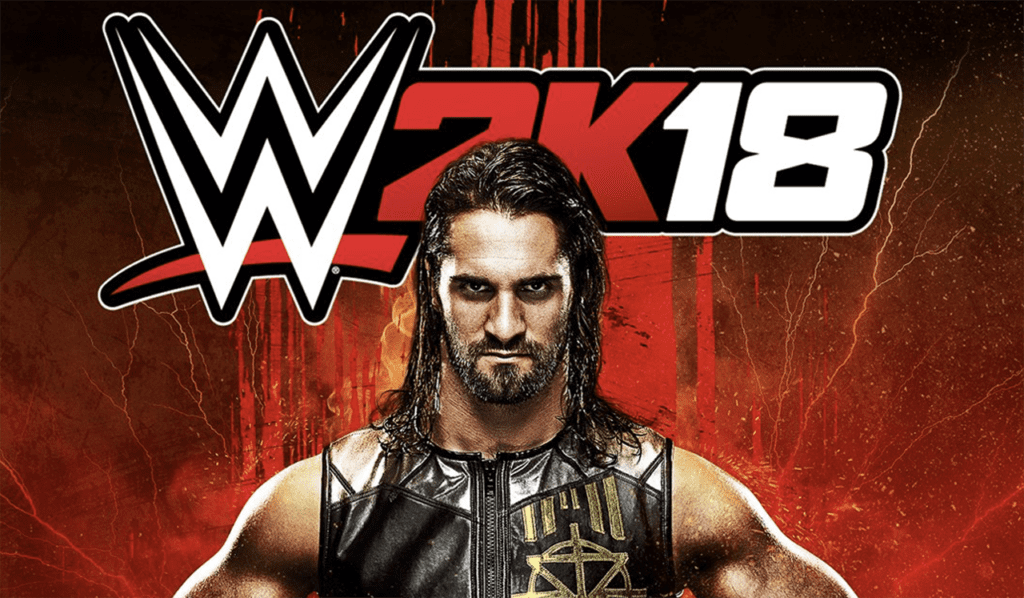 The WWE 2K18 developer blogs have begun today with Mark Little, Executive Producer at Visual Concepts providing more details on the new features and improvements in the game this year. Check out some of the bullets below and read the entire blog here.

The next WWE 2K18 developer blog is scheduled for Thursday, July 13.