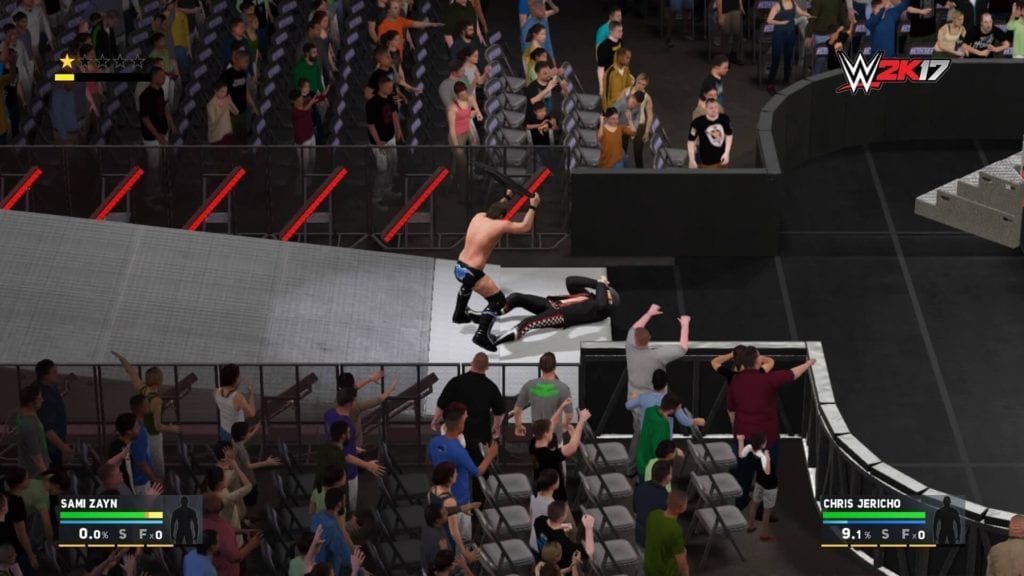 WWE 2K17 patch 1.03 is available now for PlayStation 4, weighing in at roughly 1.3GB, addressing the rest mode save issue and several other items seen below. The Xbox One patch should arrive soon, when it does we will udpate this post.