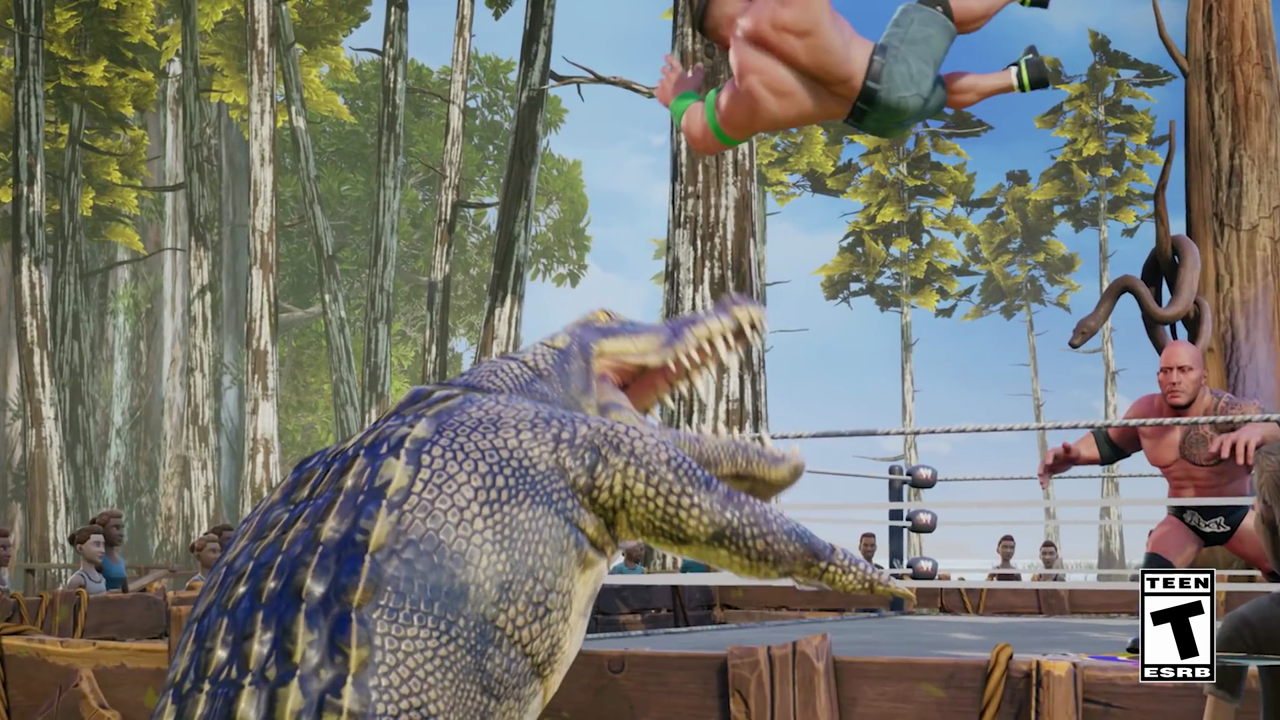 2K has announced WWE 2K Battlegrounds, a new WWE gaming experience, featuring arcade-style action and over-the-top Superstar designs, environments and moves. Saber Interactive, the same developer behind NBA 2K Playgrounds, will focus on social pick-up-and-play fun, with plenty of depth for those who want to get way into it.

WWE 2K Battlegrounds is scheduled to release in the fall, with more details coming prior to release. Check out the teaser trailer below.

This was the “exciting news” 2K had planned to release today. They also confirmed what the WWE had already stated last week, that 2K will not release a WWE 2K simulation game in 2020. Here’s the quote…

…we hear you and we know you want more from the franchise, so here’s what we’re going to do: we are applying what we’ve learned to the next WWE 2K simulation game with a renewed focus on quality and fun. As part of that commitment, we are extending the production timeline and will not be releasing a WWE 2K simulation game in 2020 (T2 fiscal year 2021). We want to ensure the development team at Visual Concepts can create a great game that will entertain grizzled WWE 2K veterans, as well as newcomers who want to climb through the ropes and step into the ring for the very first time.

We’ve recruited Patrick Gilmore to serve as our new Executive Producer and lead these efforts at Visual Concepts. Patrick has over 25 years of experience in video games, reaching all the way back to Disney’s Aladdin on Sega Genesis, and including franchises like Killer Instinct, Medal of Honor, and, most recently, Amazon’s New World. He will be overseeing WWE 2K development, and you’ll be hearing more from him and the team in the months to come. 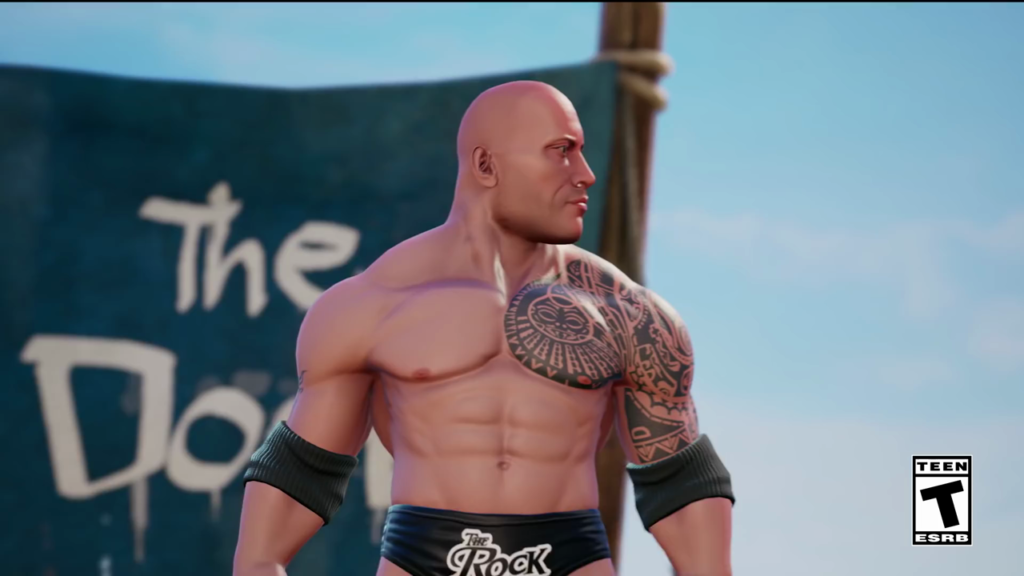 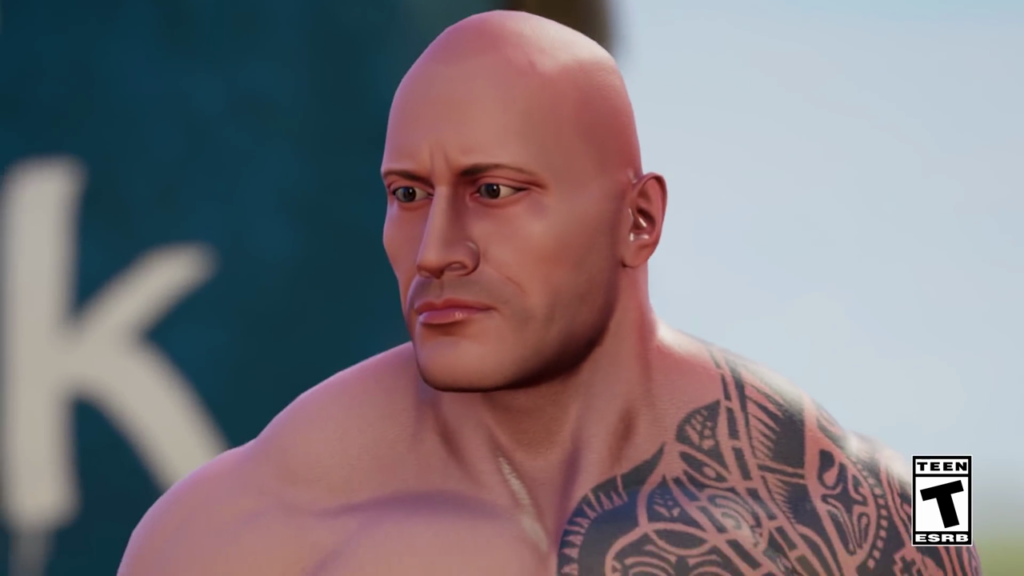 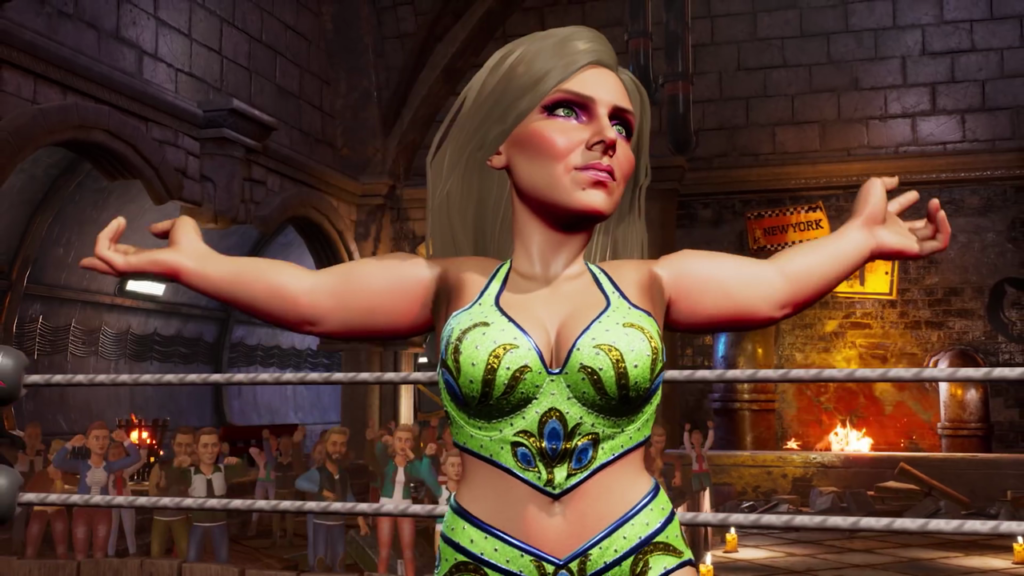 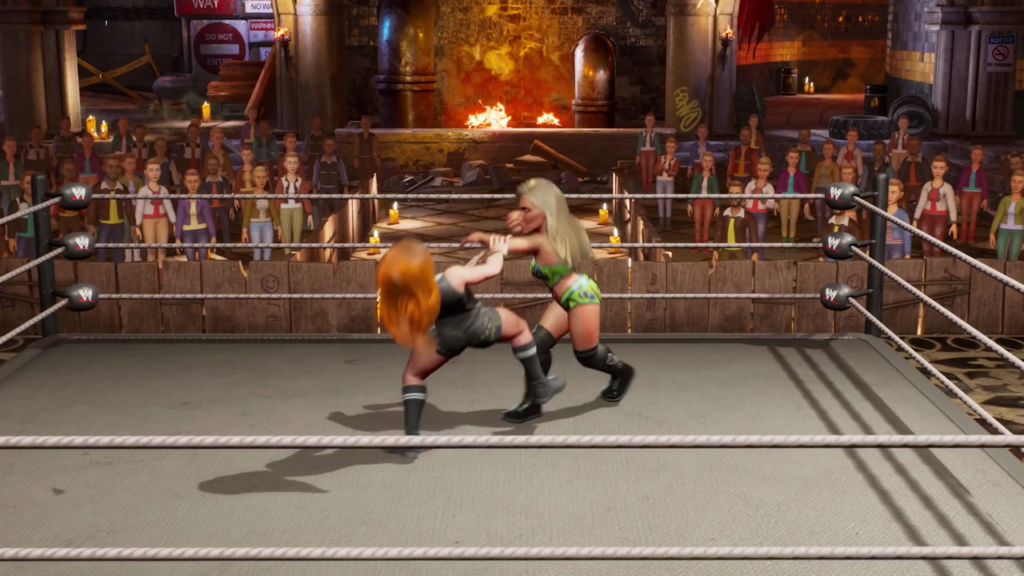 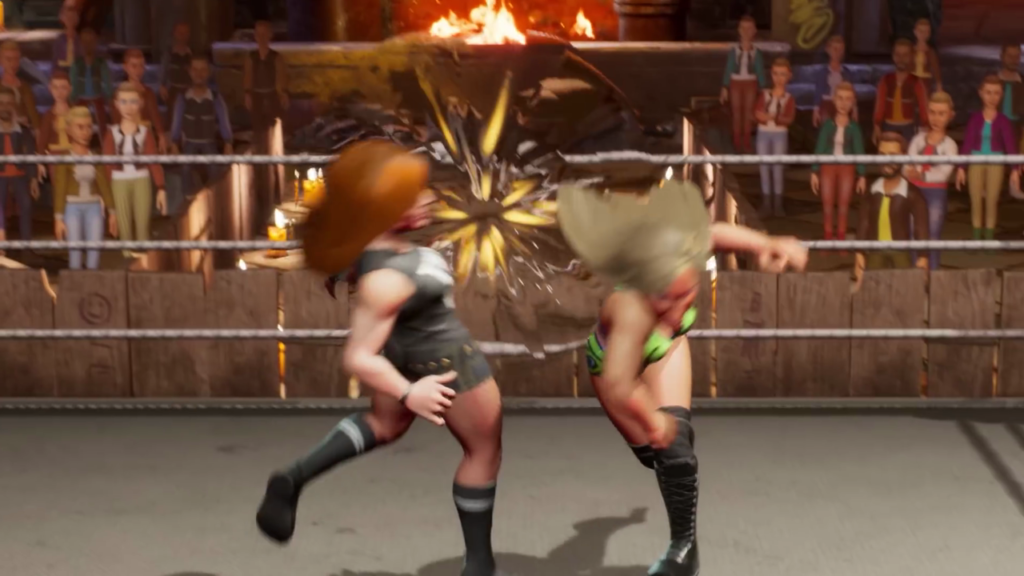 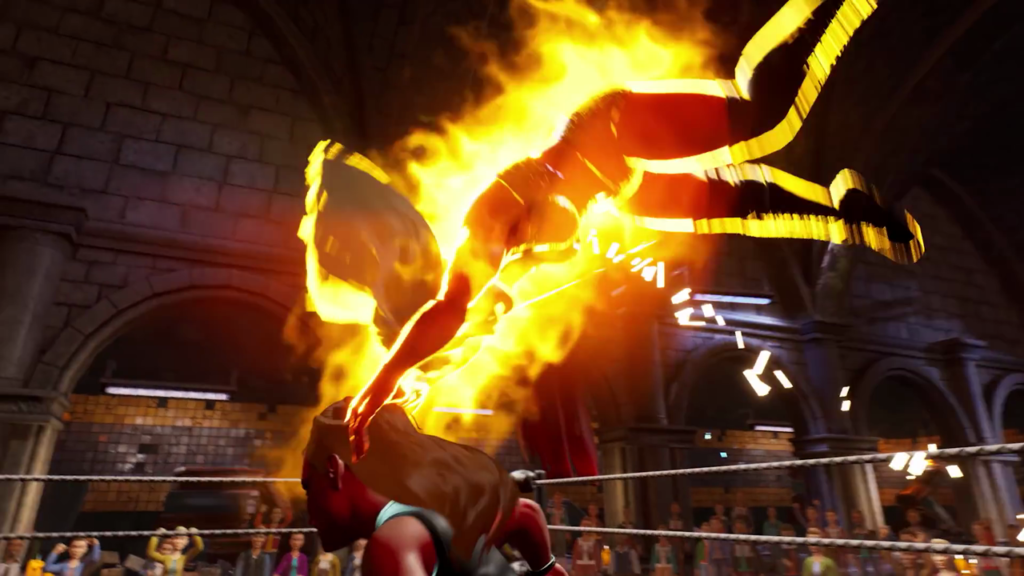 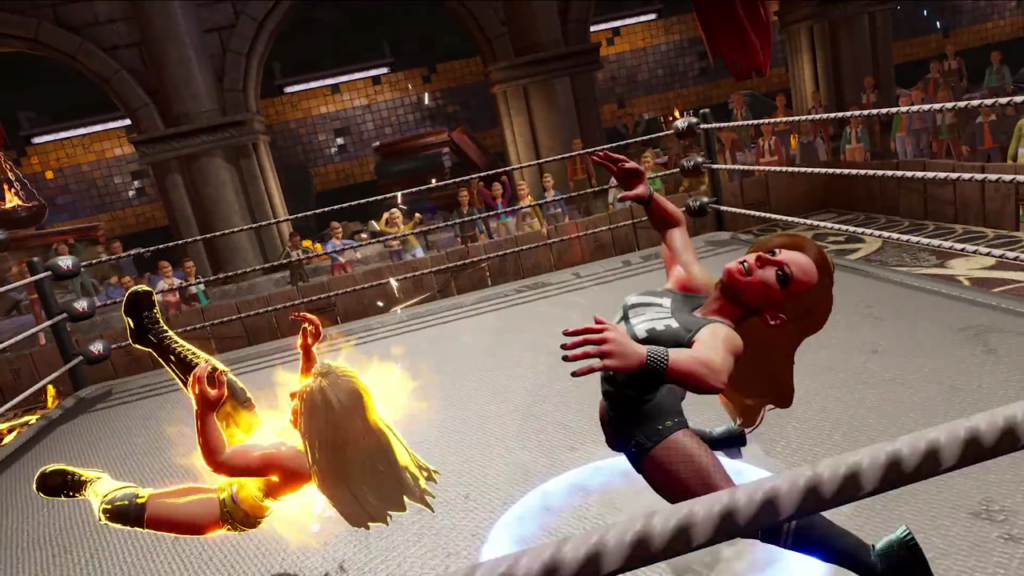 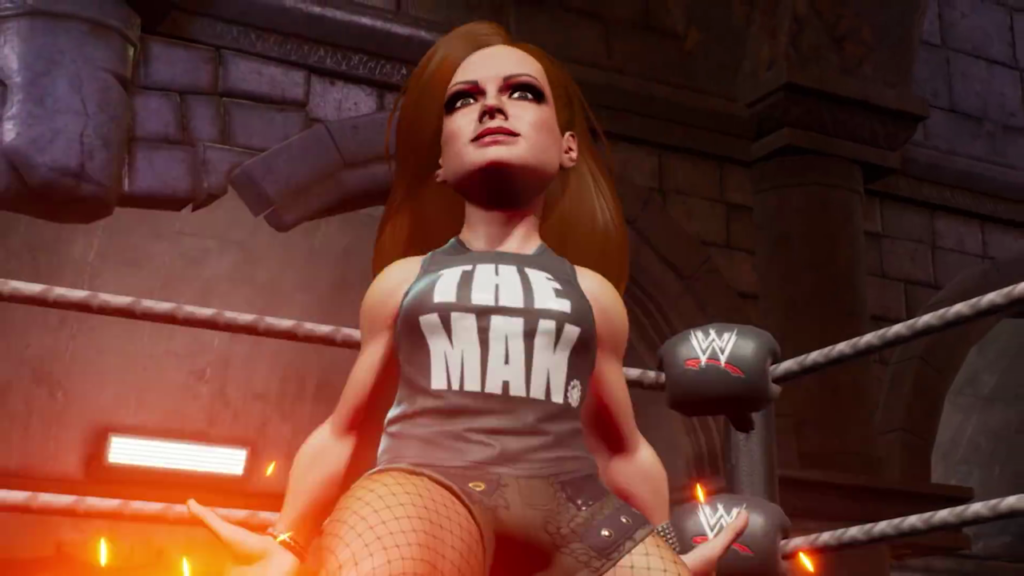 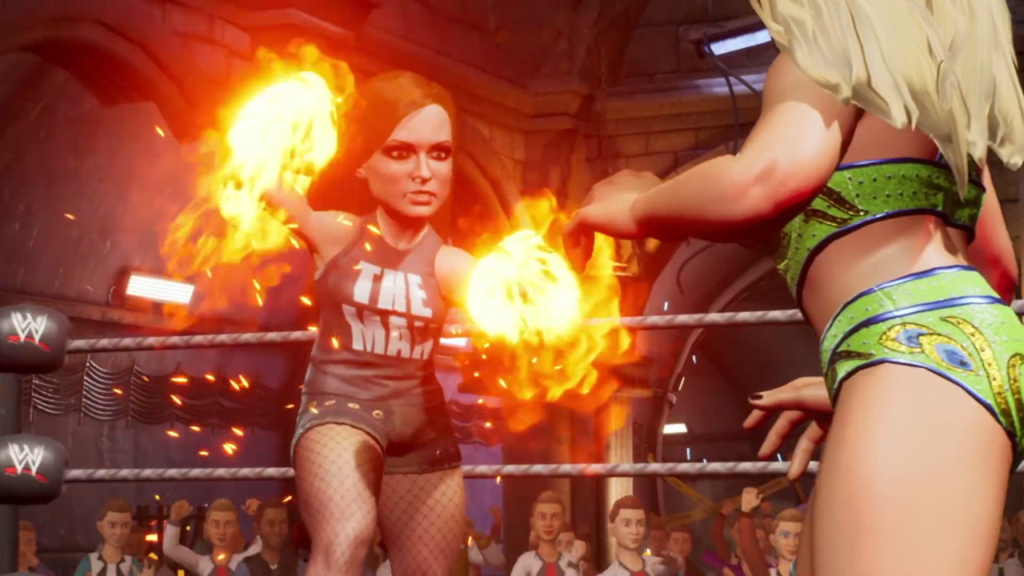 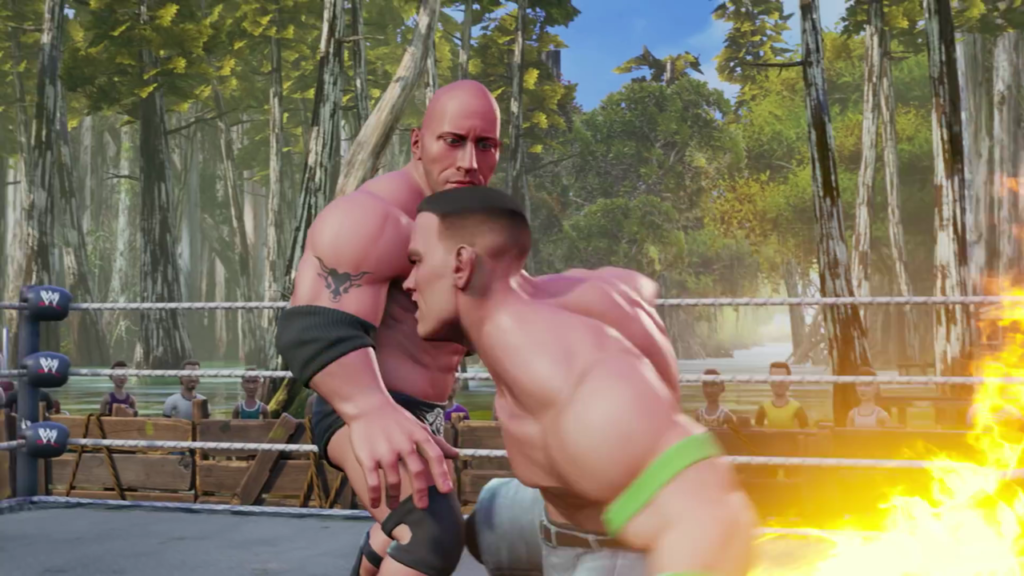 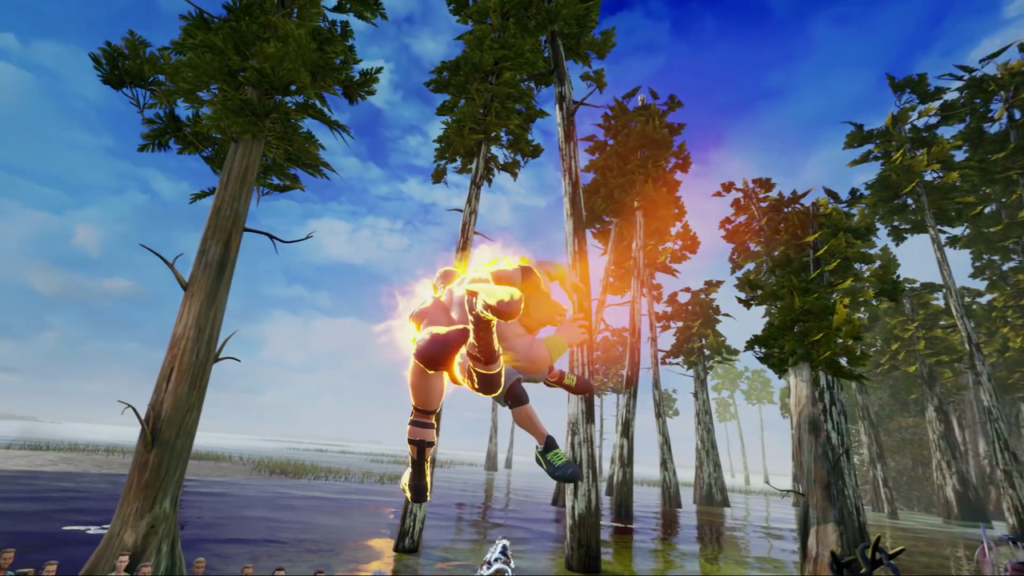 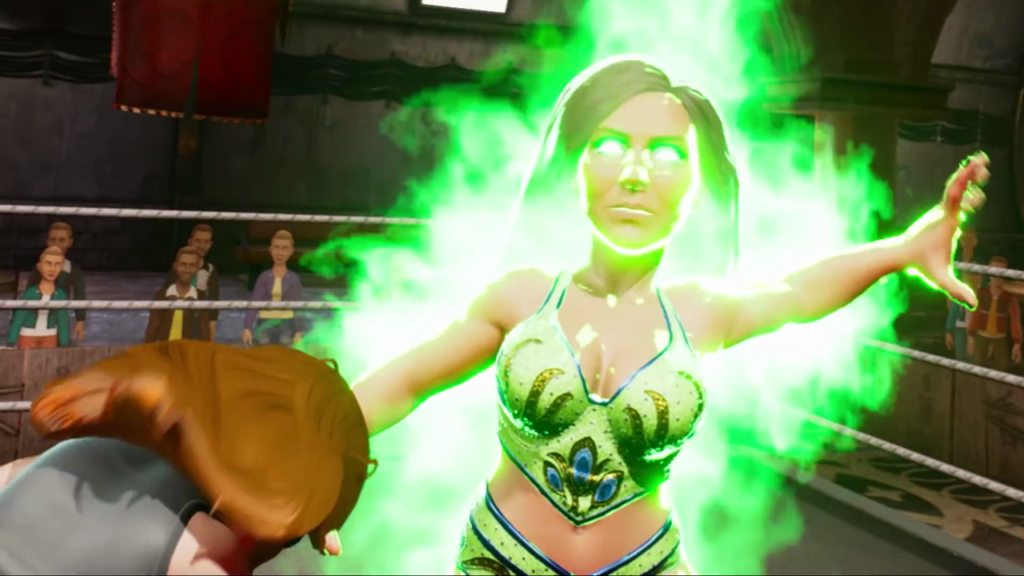 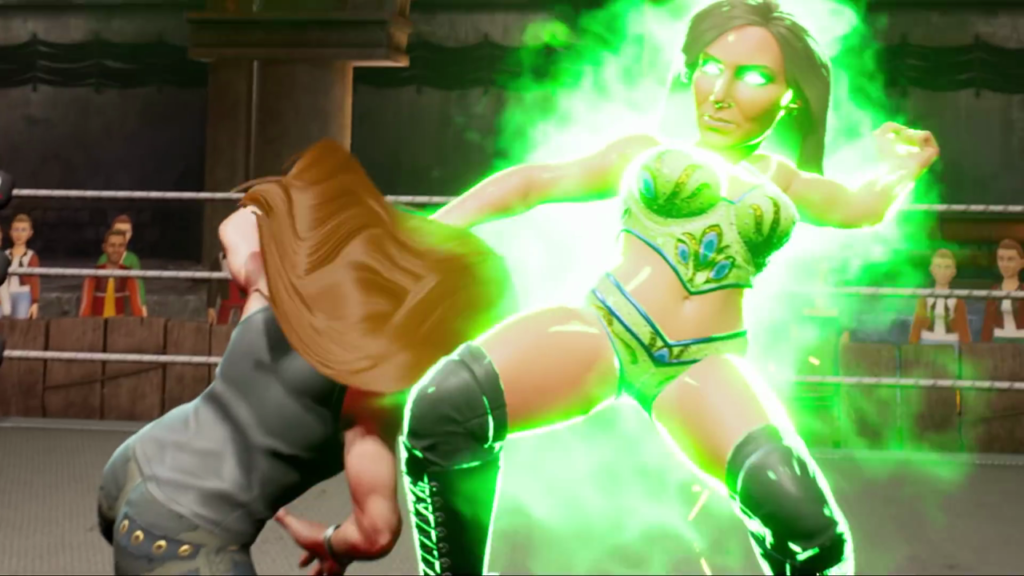 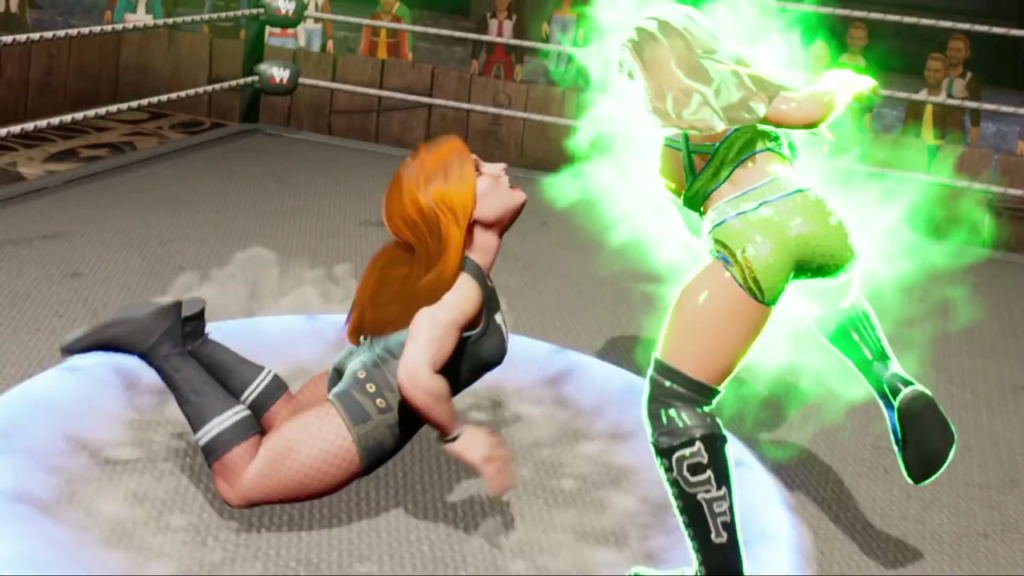 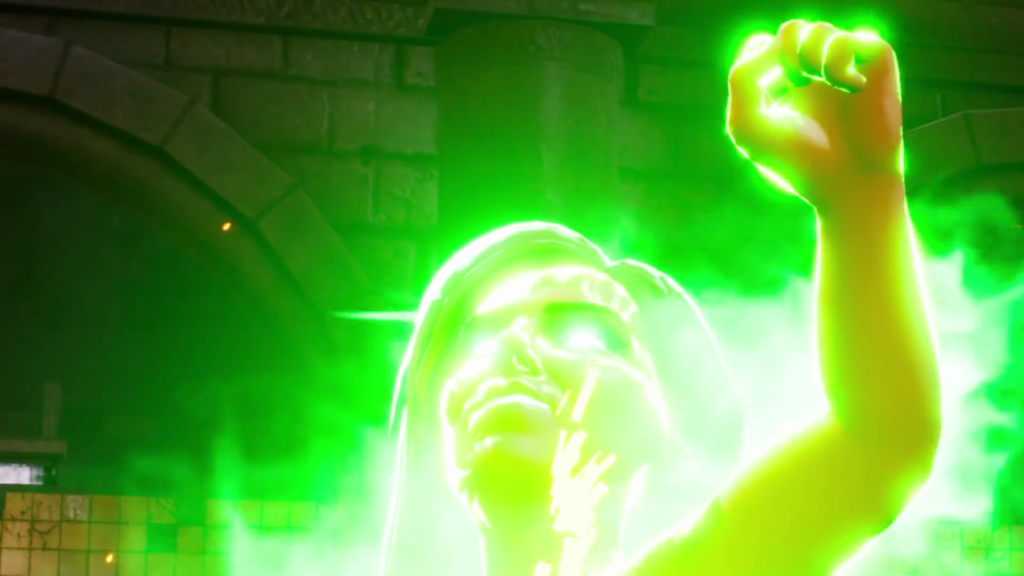