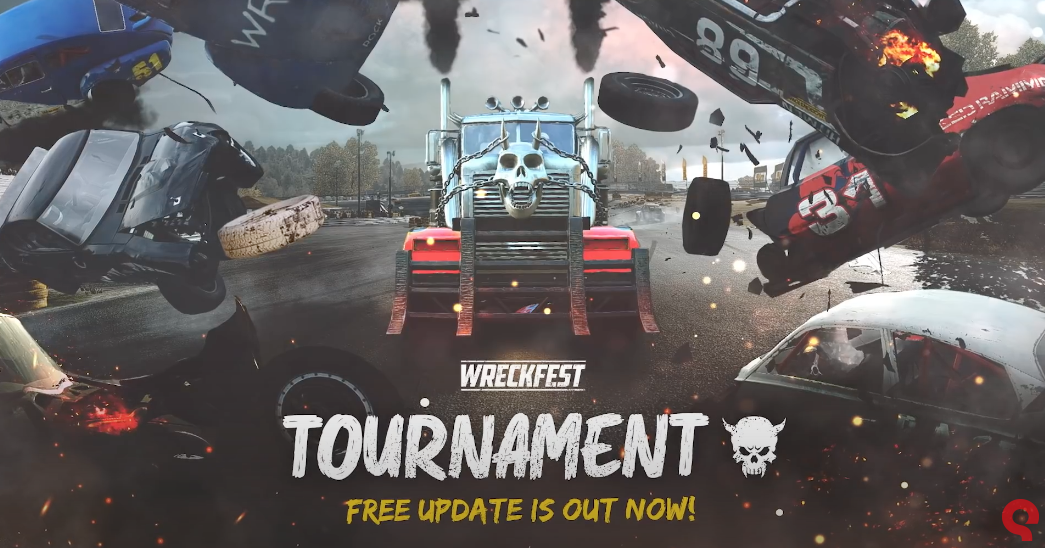 A free tournament mode is available now for Wreckfest on PC, Xbox One and PlayStation 4. Check out the details, along with a new trailer.

They also released their American All-Star Car Pack today on all platforms for $3.99.

The American All-Stars Car Pack is the fifth Car Pack and part of the Season Pass, which includes 20 new cars, 20 special roof decorations and additional car customizations like armor, rims and more. This new content will be released step by step, along with free content updates.