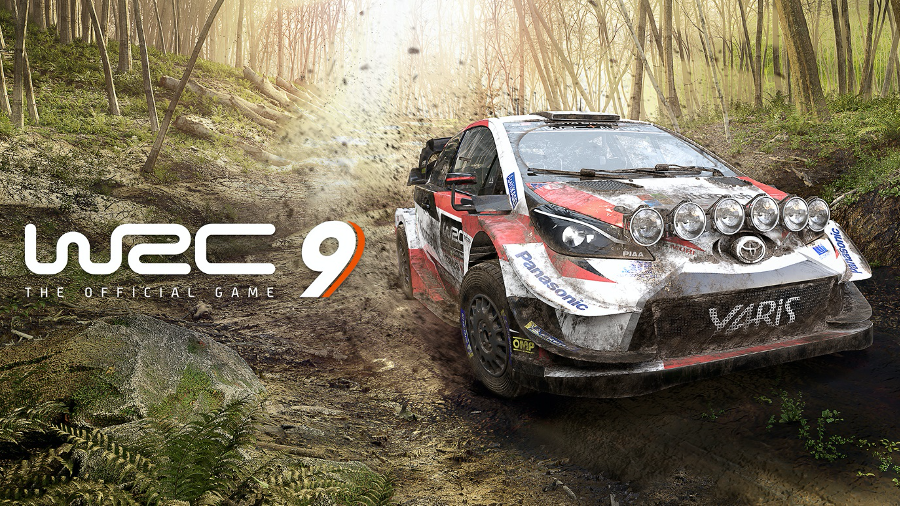 With WRC 9 scheduled to release in less than 4 weeks, NACON and KT Racing have released a new gameplay video from Rally Japan, a brand new rally requiring nifty driving skills to overcome the narrow asphalt roads and aggressive corners, while also navigating the lush environment which affects the driver’s visibility.

Making its return for the first time since 2011, players can enjoy the thrilling mountains and forests of the Aichi and Gifu districts, that will host the WRC season’s finale in November.

WRC 9 is scheduled to release on September 3 for PlayStation 4, Xbox One and PC from the Epic Games Store, then on PlayStation 5, Xbox One Series X and Nintendo Switch at a later date.