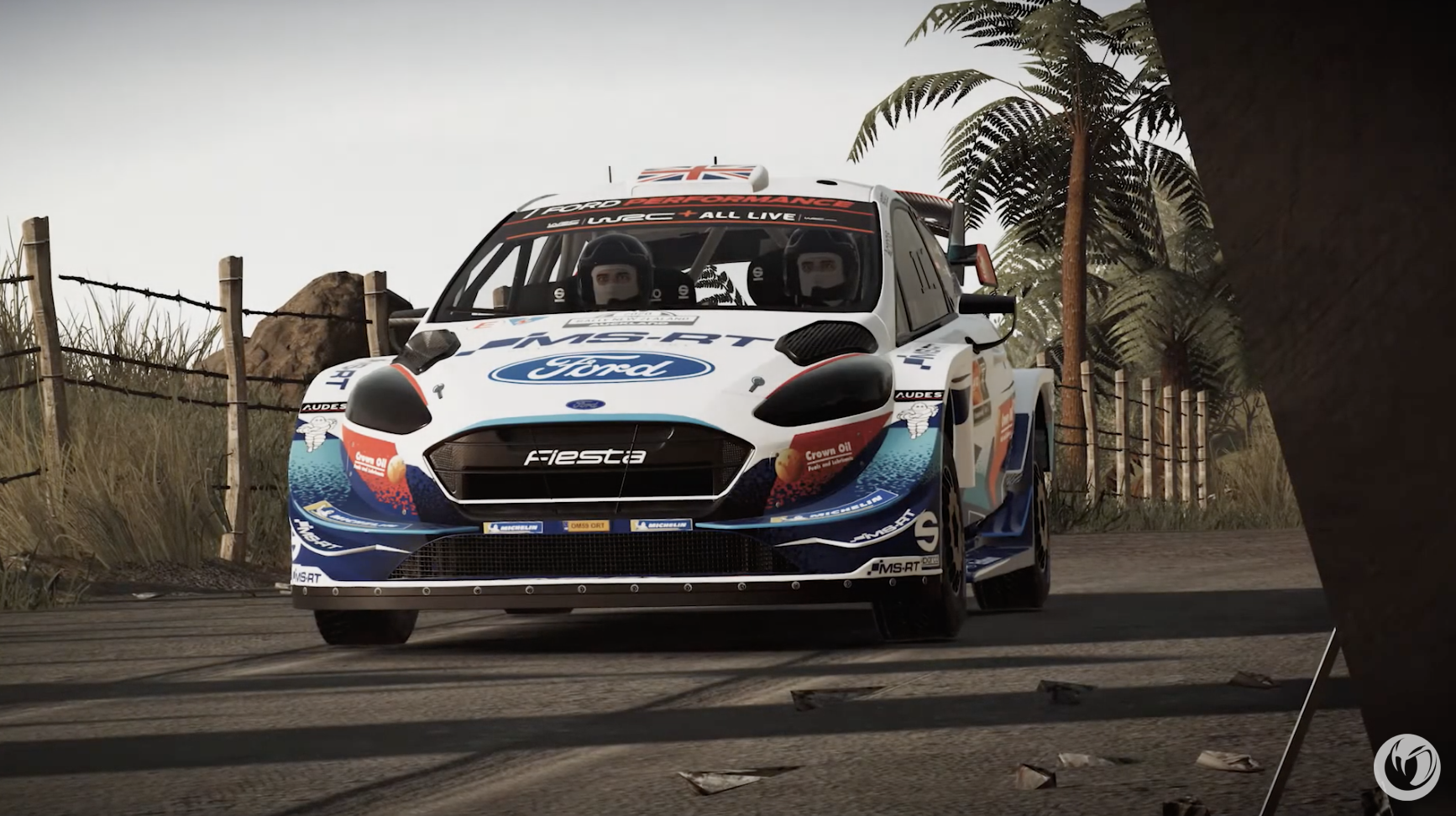 NACON and its development studio KT Racing have revealed their first gameplay video for WRC 9, the official video game of the FIA World Rally Championship, which is scheduled for release on  September 3 for PlayStation 4, Xbox One and PC from the Epic Games Store, then on PlayStation 5, Xbox One Series X and Nintendo Switch at a later date.

The new gameplay video gives fans a glimpse of the work put in, to recreate the iconic Rally New Zealand, which is making a big return to the FIA World Rally Championship calendar, after a seven-year absence. It is one of three new rallies this season, along with the Safari Rally in Kenya and Rally Japan, which fans and players of WRC are eagerly anticipating.

In this brand-new rally, players will face a tough challenge along the rugged coastline and wild lands around Auckland in the heart of the North Island.

“Roads in New-Zealand are amongst the most beautiful and the most appreciated in the Championship’s history.” tells Benoît Gomes, Lead Level Designer at KT Racing. “Famous for its fast chains of turns and a sustained pace rhythm, along with breath-taking landscapes, Rally New-Zealand truly offers a particular experience. A long preparation work allowed us to replicate, as closely as possible, the luxuriant vegetation, the light and unique ocean views, as well as the road’s topography and surfaces, mainly composed of gravel. We’re convinced that players will enjoy taking up this challenge as much as we did in WRC 9.” concludes Benoît Gomes.

Here are some of the features for WRC 9.

In WRC 9, players are thrust into the heart of the new FIA World Rally Championship season with all content in the yearly calendar and much more:

WRC 9 Announced, Trailer and Some Features Revealed - Release Date Set For September 3
Codemasters Secures the Rights to the FIA World Rally Championship License, From 2023 Through 2027