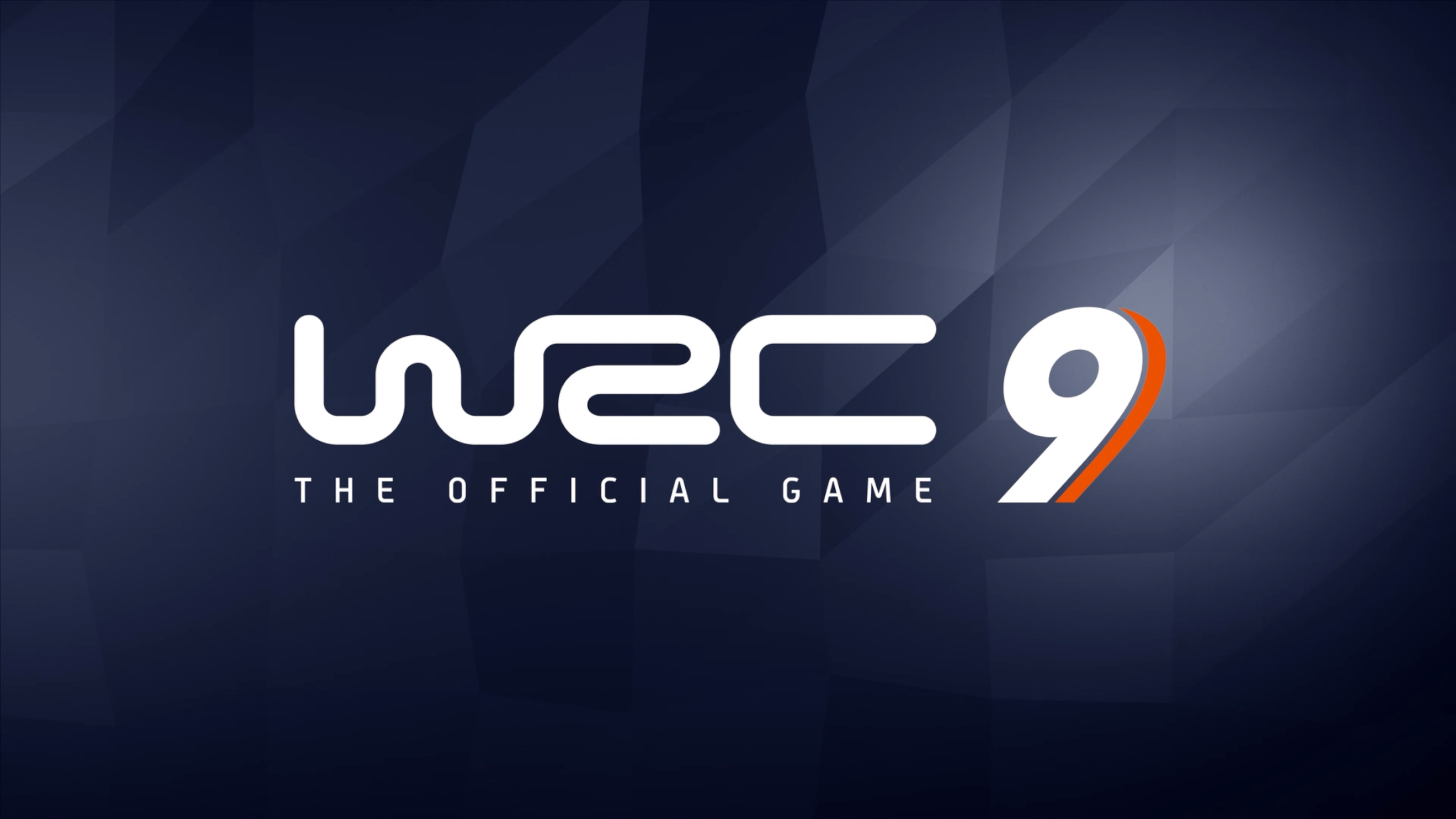 The good people over at the French-based development company Kylotonn were kind enough to invite me to sit down and chat (virtually, of course) about the newest offering in their long-running franchise, aptly named World Rally Championship 9. While a lot of what I heard and witnessed is still under wraps for the developer and publisher to disclose, I was lucky enough to receive WRC 9 preview code.

For those who are unfamiliar with WRC 9, or World Rally Championship 9: “It’s the official game of the 2020 FIA World Rally Championship and will include all 13 scheduled rounds of the 2020 season, including all three returning rallies, Safari Rally, Rally New Zealand and Rally Japan, with up to fifty official crews from WRC, WRC-2, WRC-3 and J-WRC available for the player to choose. The game will also feature fifteen more landmark vehicles from the WRC history.”

WRC 9, also known as WRC 9: World Rally Championship, is the official game of the 2020 World Rally Championship. The game is developed by French developer Kylotonn and is scheduled to be published by Nacon on September 3, 2020. The game will be initially available on PC, PlayStation 4 and Xbox One on September 3, 2020 via Epic Games Store, and later on Nintendo Switch, with a further release date on the ninth generation of video game consoles PlayStation 5 and Xbox Series X to be announced.

My initial reaction to climbing behind the wheel of one of the many current and legend rally cars included in the game is how well each car handled. Whether using my Fanatec wheel or Xbox One Elite controller, the responsiveness and fluidity with each vehicle felt as responsive as the series has ever delivered. 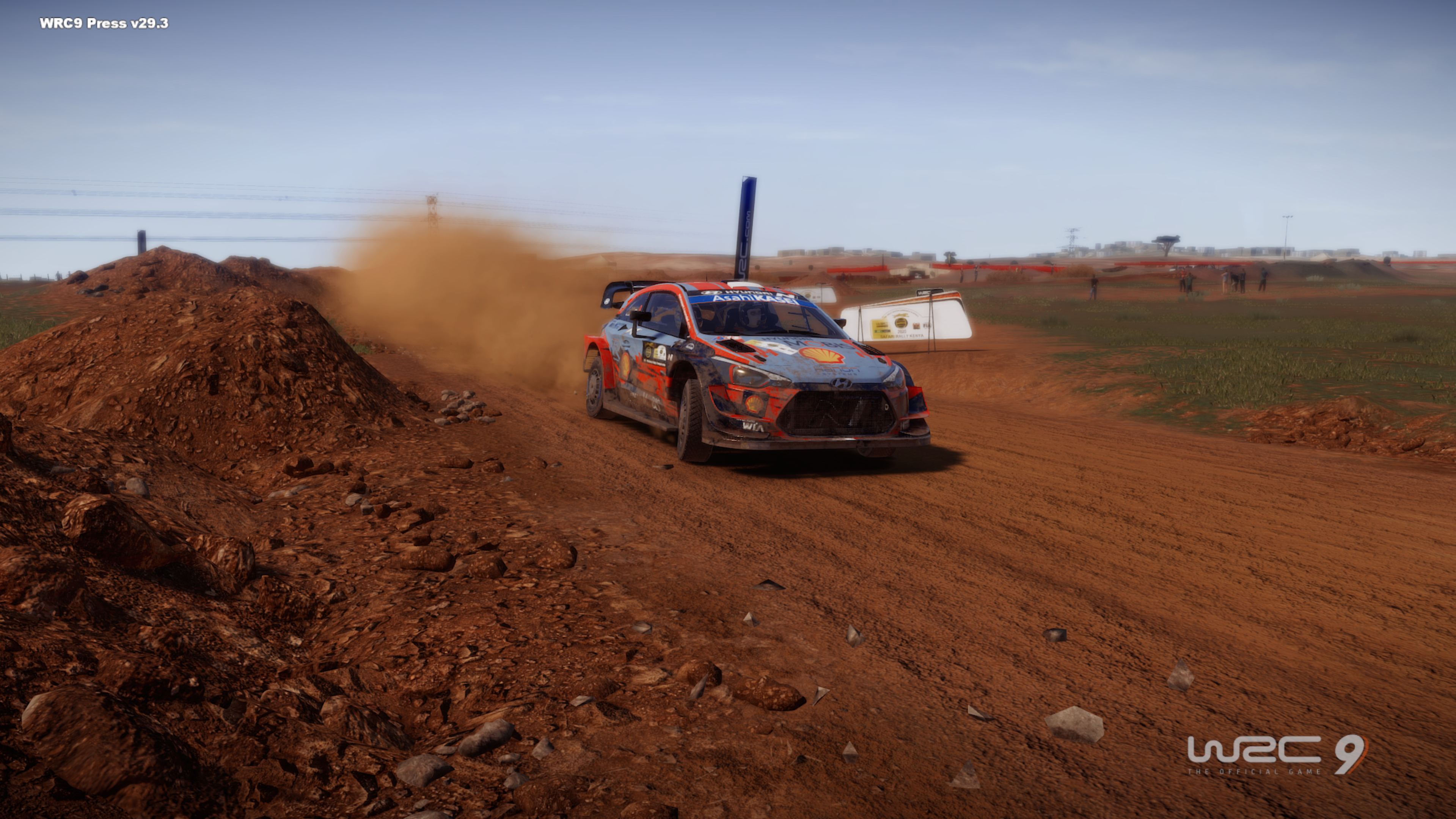 Now, when you throw in the amazing locations and environments that are included in WRC 9, and how well the vehicles interacted with the locales, then it becomes much easier to see how this can be extremely fun, addicting and frustrating all at once. Very few games can provide that combination, and WRC 9 even in its early stages, accomplished just that.

While the vehicles felt tuned properly, the interactions with the environments are what really add a level of authenticity to the overall feel of the WRC 9 preview build. Whether racing in the snow-covered courses of Sweden, the dust plains of Argentina, or the narrow and twisting roads of Japan, the vehicle-to-track interaction felt incredibly well done, and it forced me to adjust my driving style multiple times during each stage.

With a rally game, there is always a fluid give and take scenario that is taking place, so one style or approach will only take you so far during each stage. I found myself often having to feather the gas and brake simultaneously all while having to safely navigate some treacherous terrain — and keep an open ear for the co-driver delivering instructions on how to traverse the upcoming roads without destroying the vehicle. 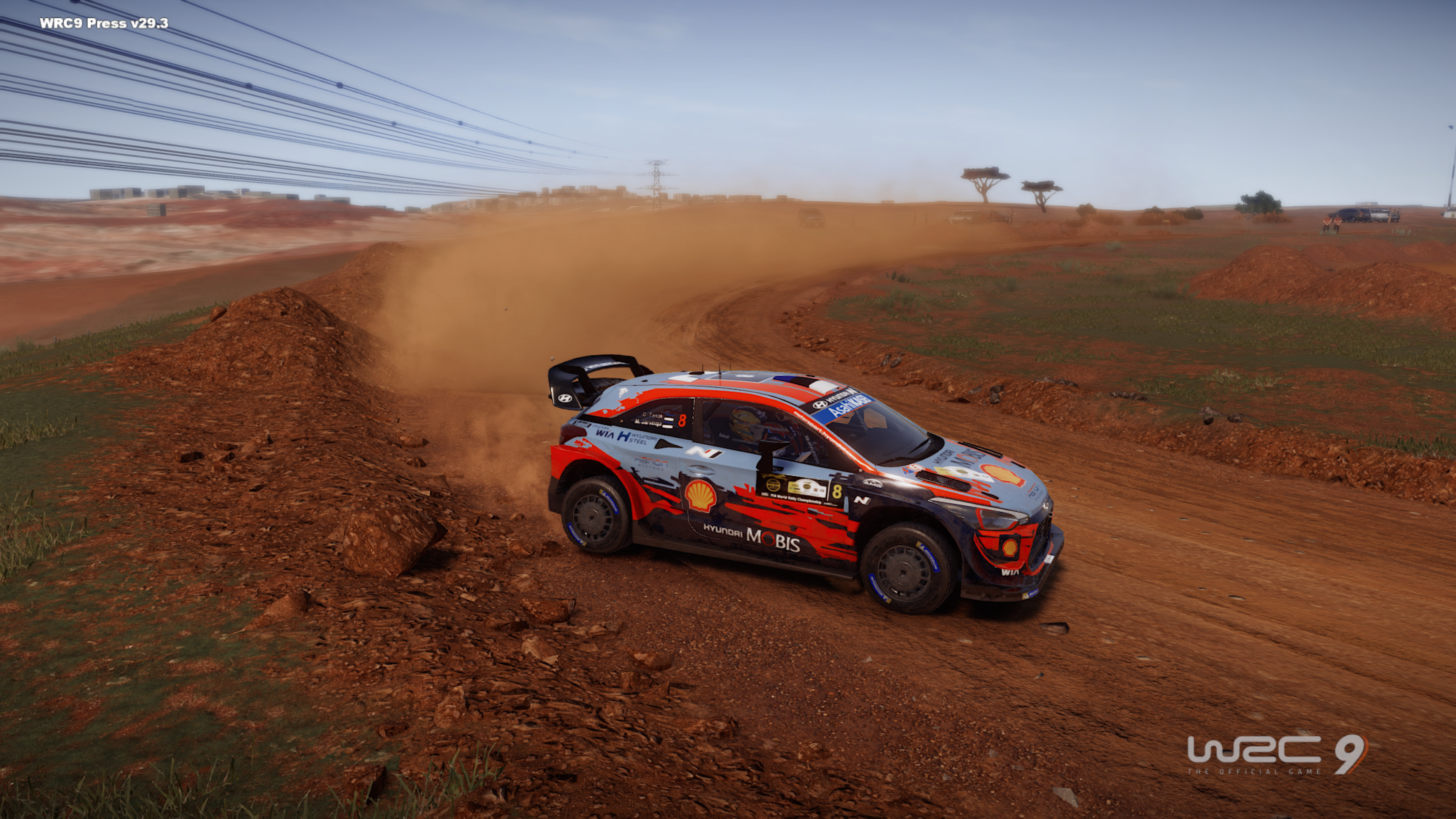 If your approach is too cautious or too aggressive, eventually it will come back to haunt you in the form of a bad leaderboard result, or a vehicle that is need of massive repair. In one perfect example of this, I had taken on a stage in Argentina, and with my initial attempt, which was rather aggressive, I finished 15 out of 22 on the world leaderboard. I went back and adjusted my approach and wound up placing 5th overall and only three seconds off the best record. 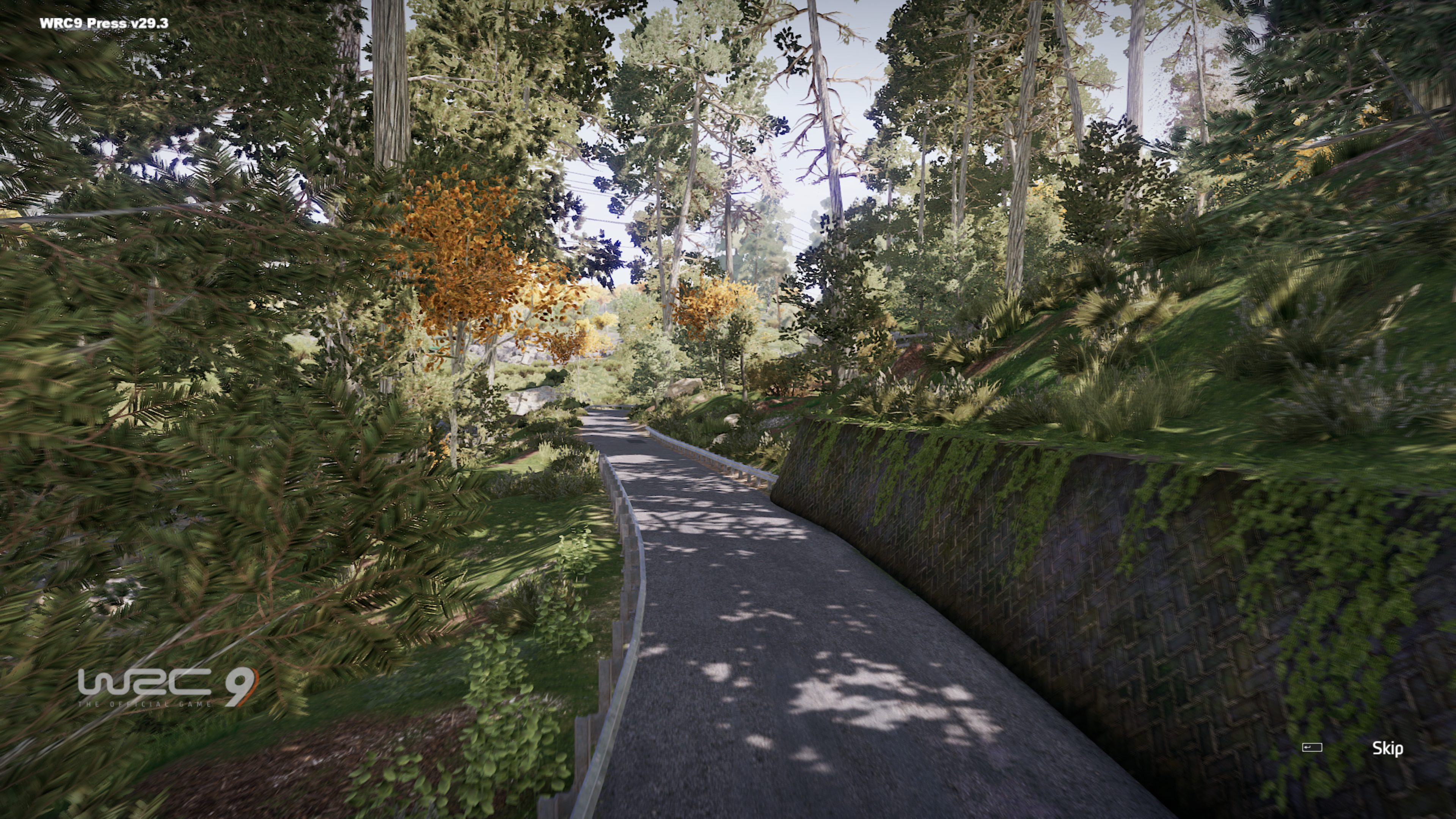 I previously mentioned a level of frustration, but when I say that, it’s most definitely a term of endearment and not an indictment of how the game performs. WRC 9 asks, or rather, demands that you provide complete focus when racing. If you don’t give it your full attention, an incredible run can end with one simple miscalculation. I know this to be a true statement from the many expletives I shouted out during my time with the preview build.

All in all, WRC 9 looks like it’s in a good place right now and should be a worthy successor to WRC 8 (a game I also enjoyed) if things stay on track.