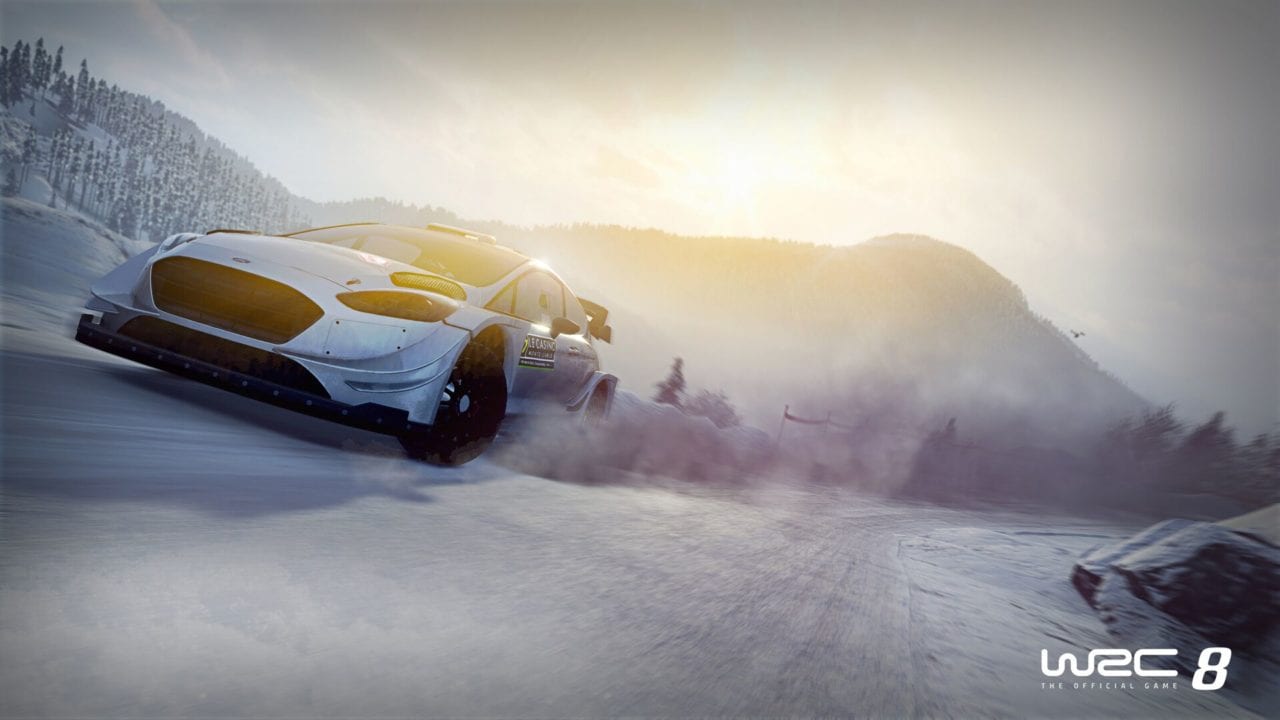 Bigben and Kylotonn invited the best WRC eSports players to play an alpha version of WRC 8. They were able to get a feel for the new physics, graphics, weather, level design, and game modes. Two days of work went into perfecting the physics expected by the community, and supplemented the feedback already collected from professional drivers.

Not surprisingly, their first impressions are really good. Check out the trailer and screenshots below.

Backed by the official 2019 license of the FIA World Rally Championship and its eSports experience, the WRC series is back with a resolutely simulation-centered gameplay, a dynamic weather system, and an entirely redesigned Career mode. WRC 8 also offers more content than ever, with 102 special stages spread across the championship’s 14 countries, and a selection of historic cars that left their mark in WRC history.

WRC 8 will be available September 2019 on Playstation 4, Xbox One, Nintendo Switch, and PC. 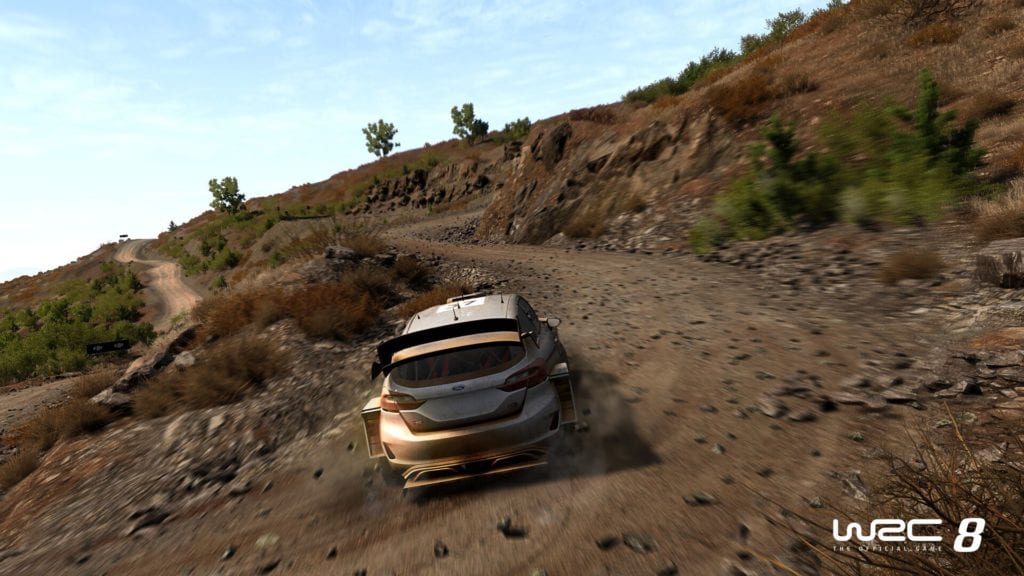 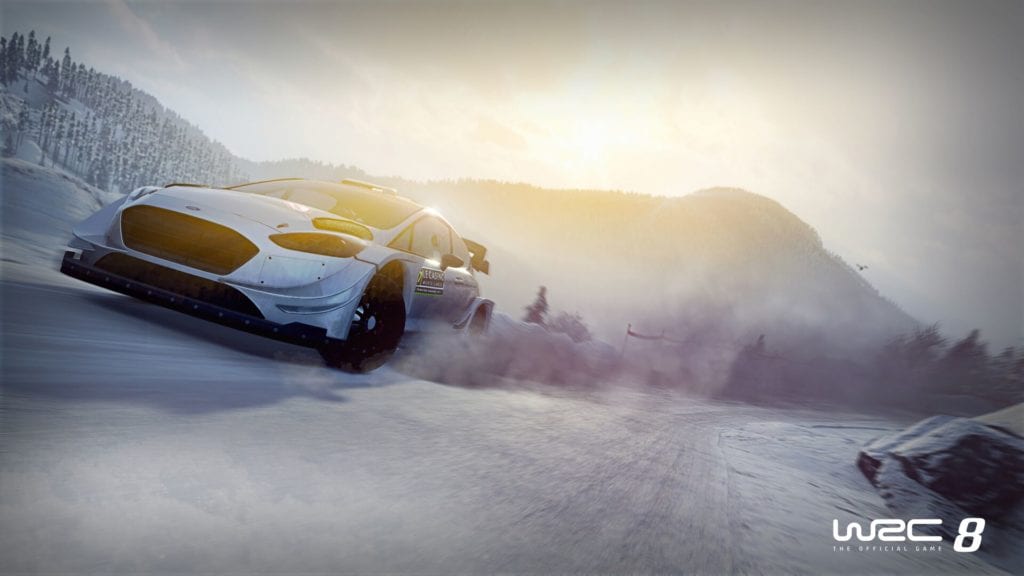 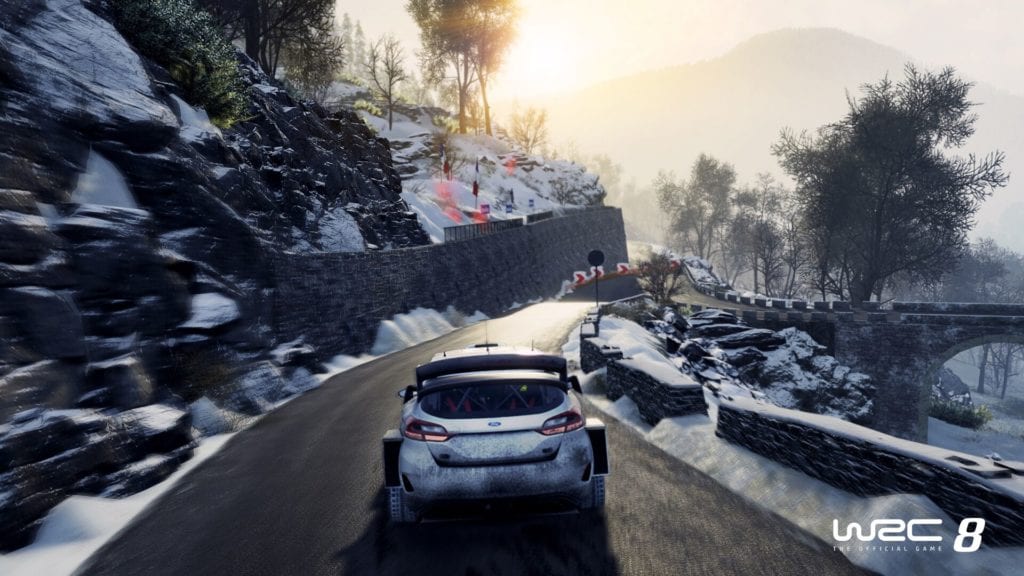 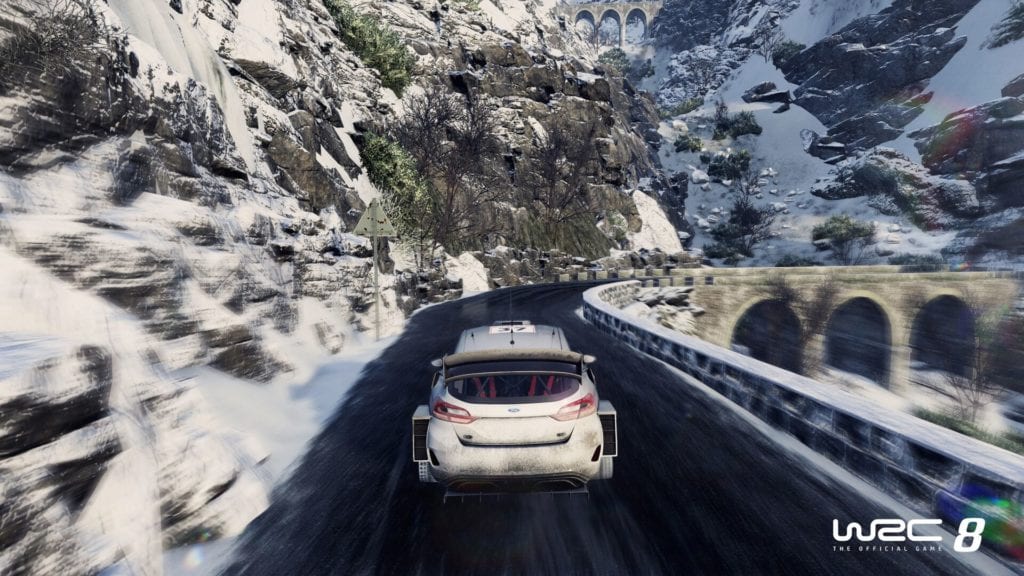