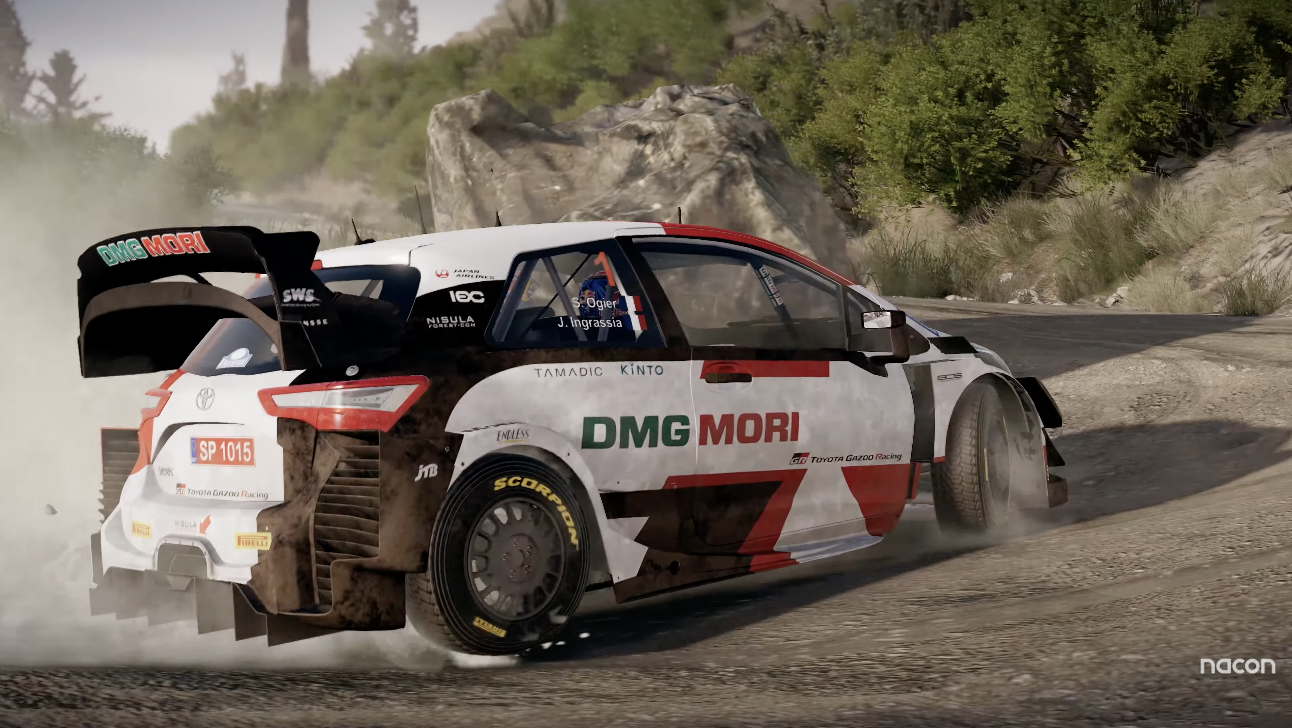 NACON and KT Racing have released a new WRC 10 gameplay video featuring the Acropolis Rally from Greece. With winding and dusty mountain roads, sometimes on the edges of cliffs, the Acropolis Rally of Greece is famous for being particularly challenging for drivers. In 2021 it is celebrating its big return to the Championship after an eight-year absence. The Renault Alpine A110, Lancia Delta HF 4WD and Lancia 037 will be available in the historic event.

The all-new Anniversary mode in WRC 10 offers rally fans the chance to relive certain famous WRC moments, from 1973 to present day. Behind the wheel of cars from their respective eras, step into the shoes of some of the sport’s best drivers and become a rally legend by completing the many challenges available.

The WRC 10 demo is scheduled to arrive tomorrow, exclusively on Steam. The demo will include an overview of three completely new rallies that have been added to this season’s calendar:

If you missed our WRC 10 hands-on preview earlier this morning, make sure to give it a read here.

Although the legendary drivers, rally cars, and venues were not available in this build, I did get the chance to see them during the presentation. The WRC series has always done a wonderful job of embracing the history of the sport, but with WRC 10 the developers are allowing players to participate at a level never before experienced on any platform. You can now participate in some of the most historic and famous rallies at each recreated venue and with the actual drivers who helped create those moments. There is enough depth and content involved with the historical recreations that WRC 10 actually has a full mode now dedicated to nothing but racing and participating in the history of the sport.