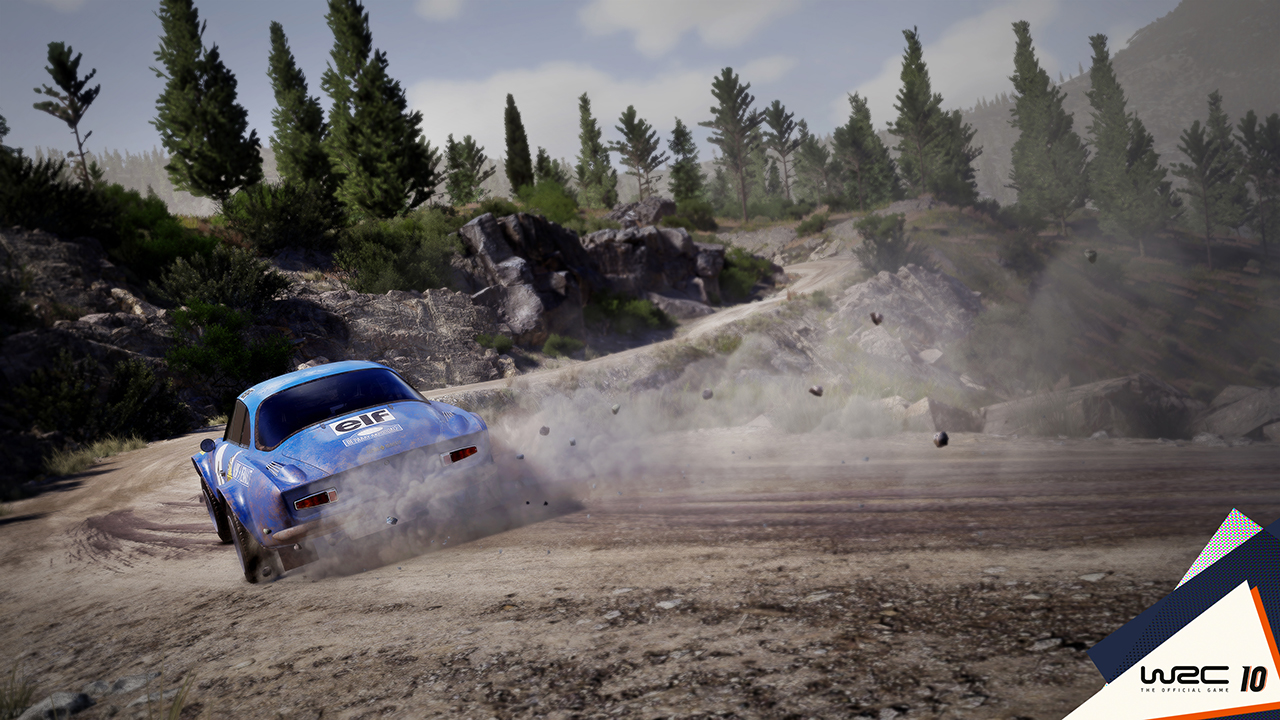 As the FIA World Rally Championship prepares to celebrate its 50th season in 2022, Nacon and KT Racing have announced WRC 10. Fans can relive the most intense moments of the Championship, from 1973 to the present day.

To celebrate 50 years of the competition, WRC 10 offers a unique anniversary edition. A retrospective mode offers players the chance to relive 19 events that have shaped the history of the Championship. These challenging special stages put drivers’ skills to the test by imposing conditions specific to each era. Drive six historic rallies, including the legendary Acropolis Rally (Greece) and Rallye Sanremo (Italy), with over 20 of the WRC’s most iconic cars: Alpine, Audi, Lancia, Subaru, Ford, Mitsubishi, Toyota and more. 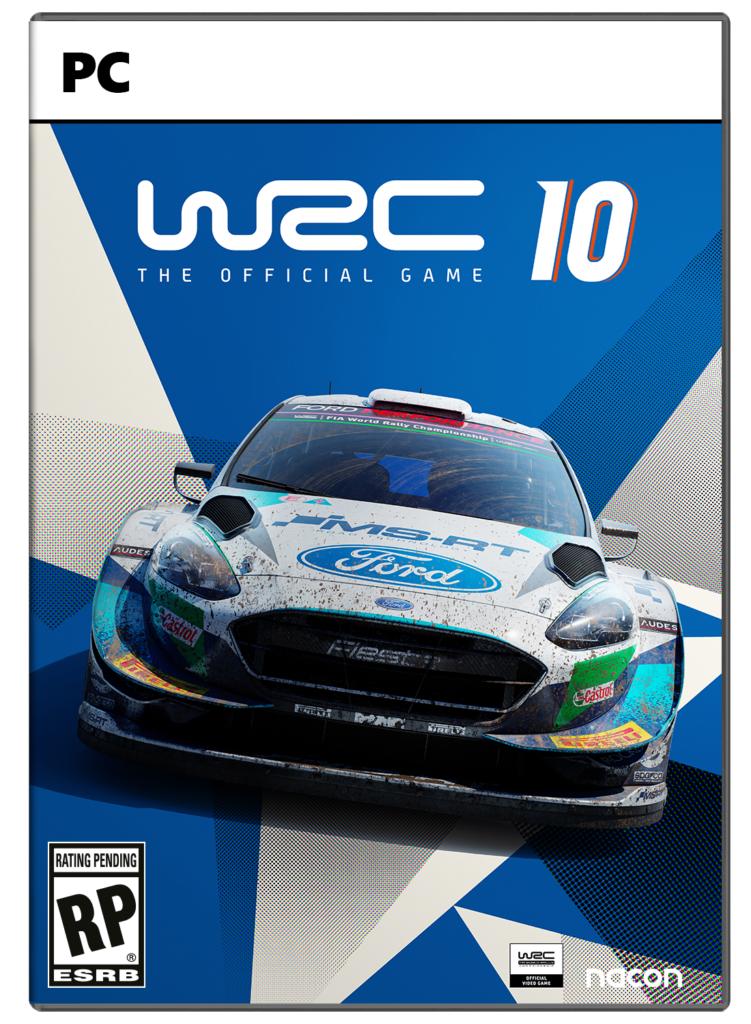 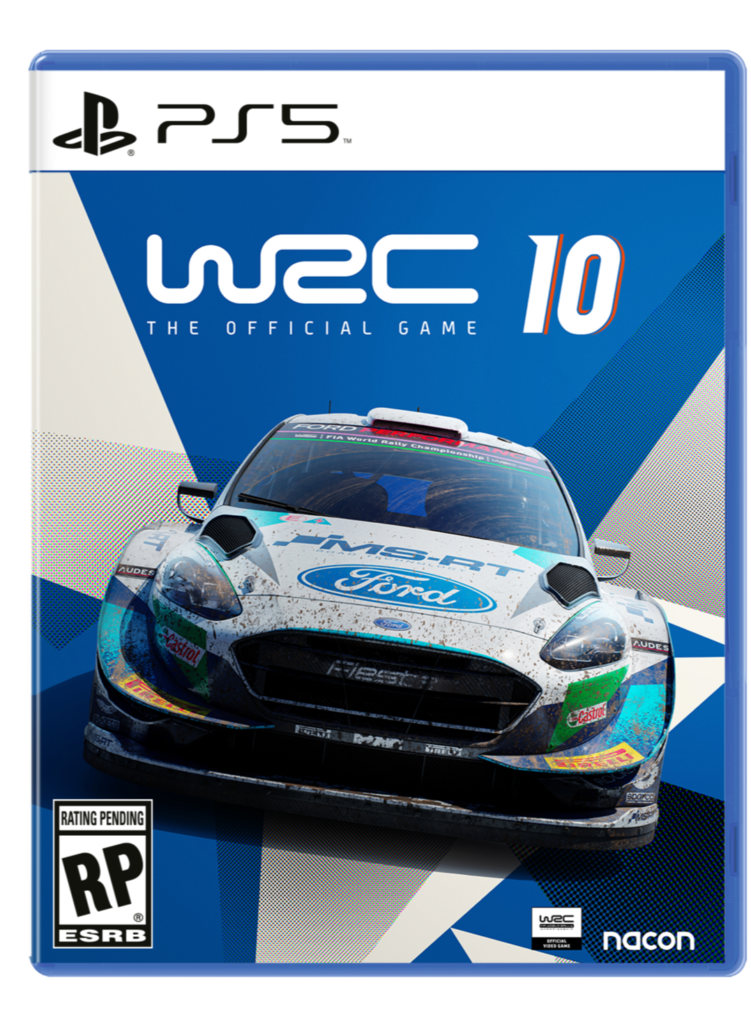 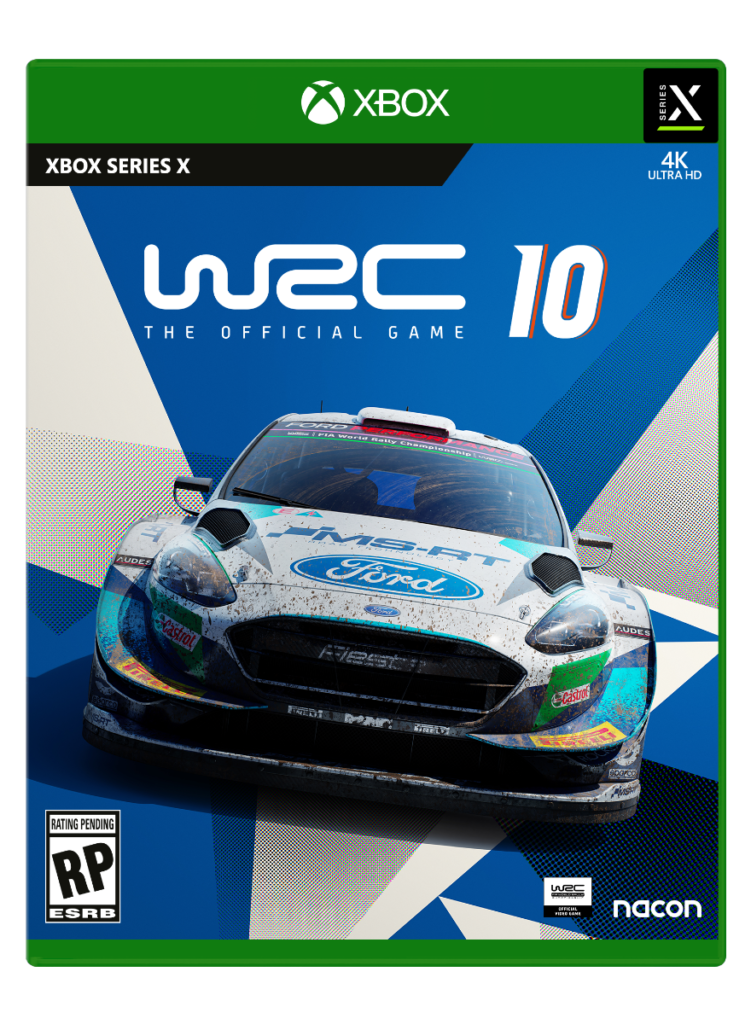 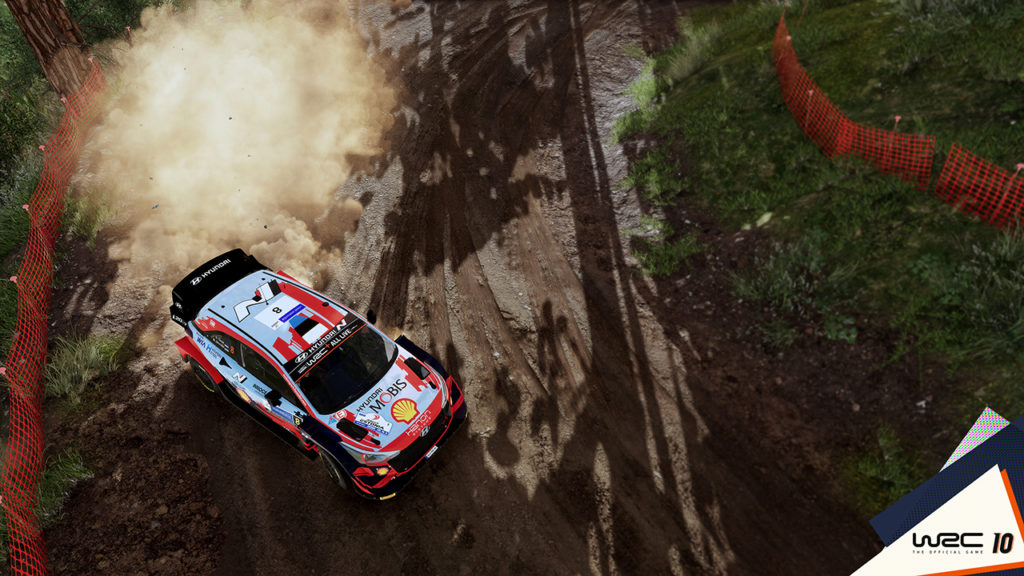 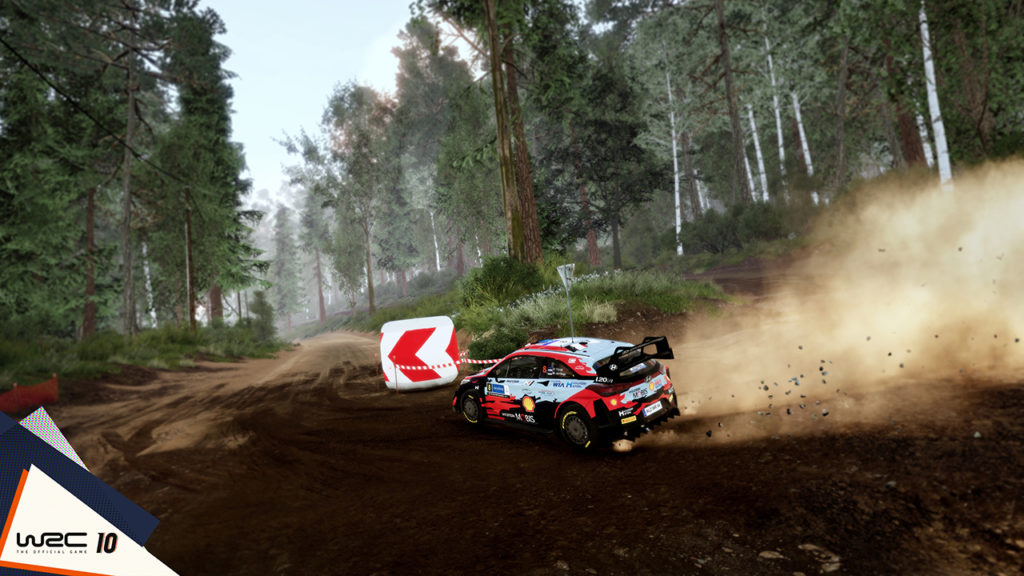 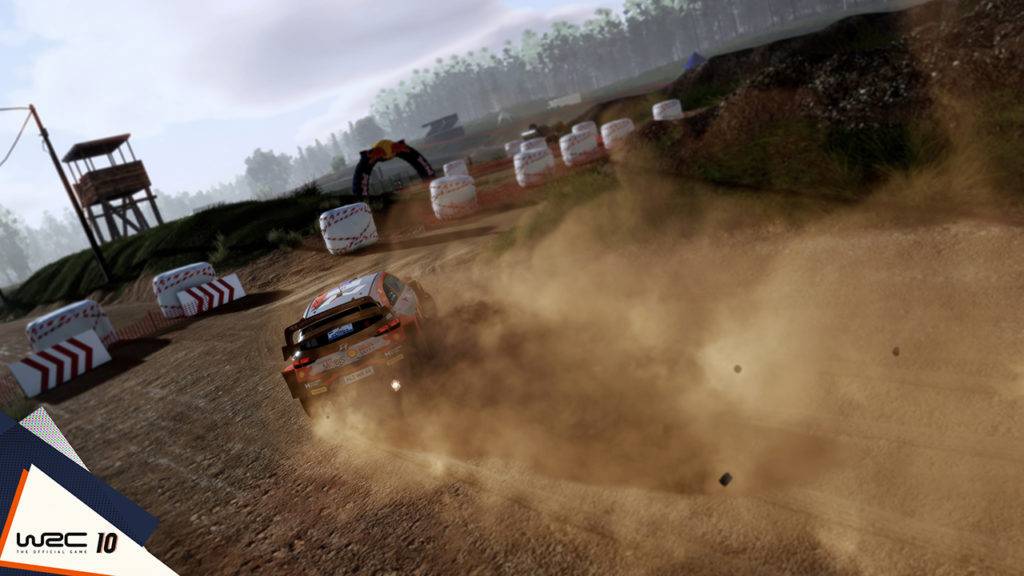 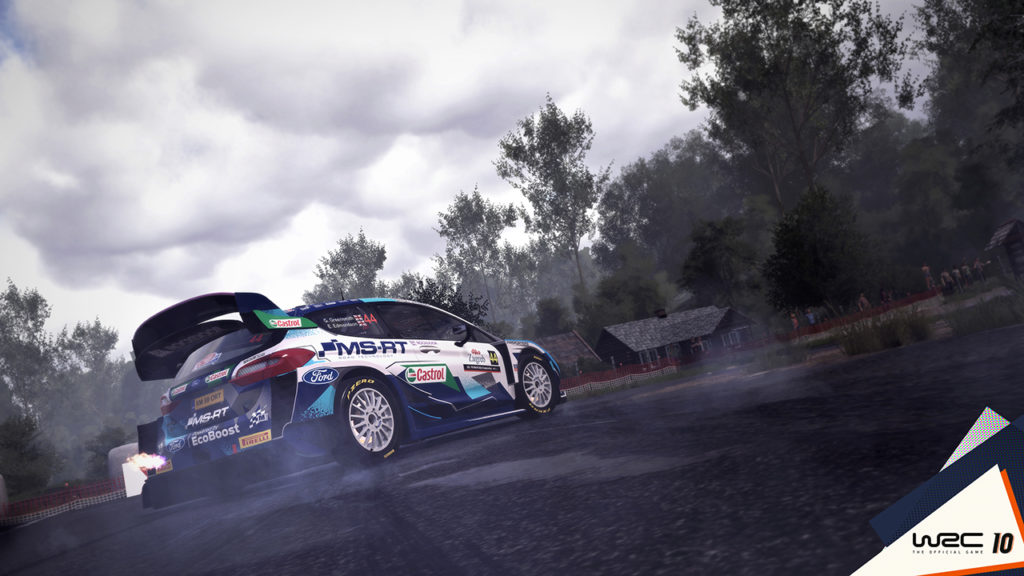 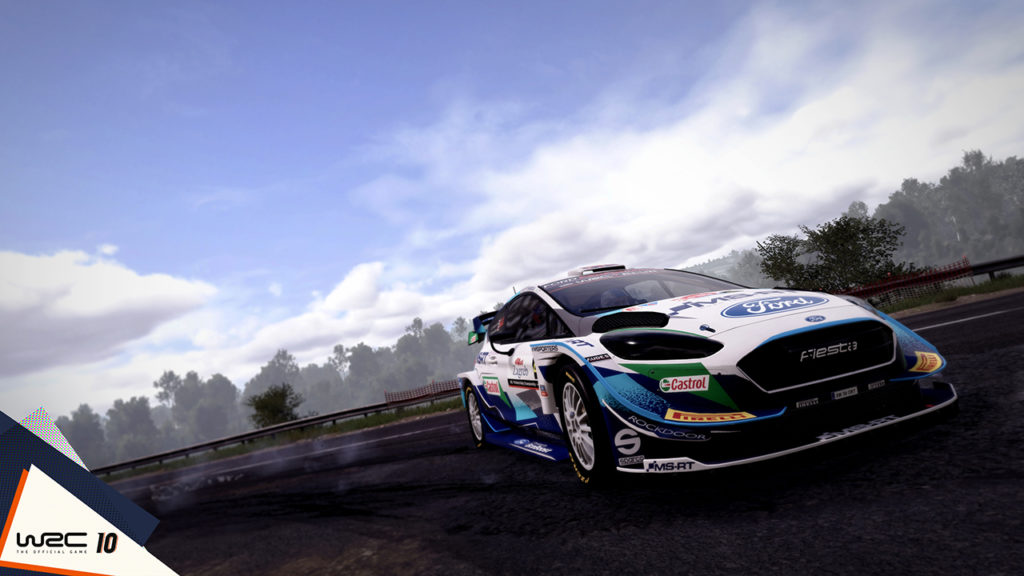 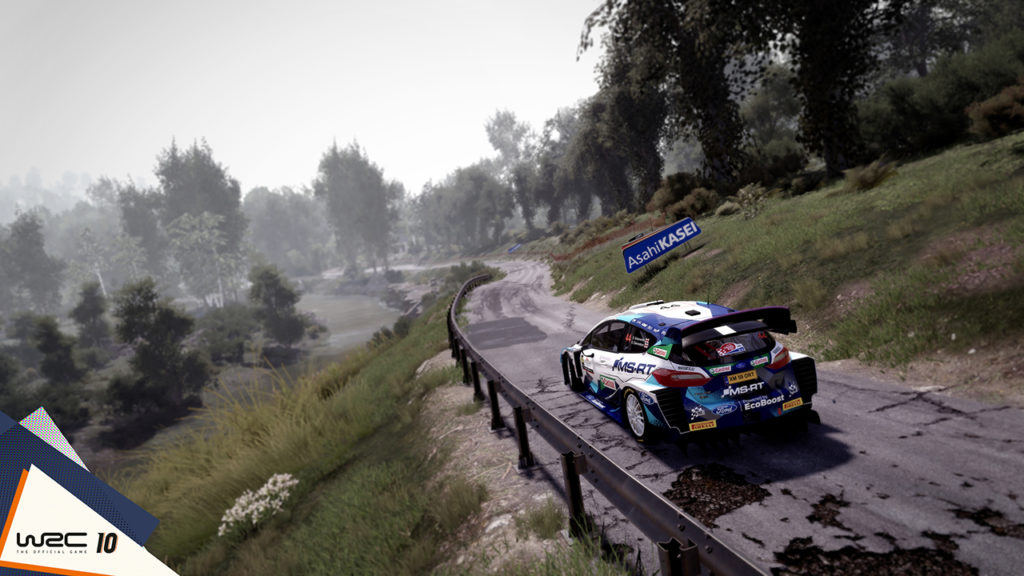 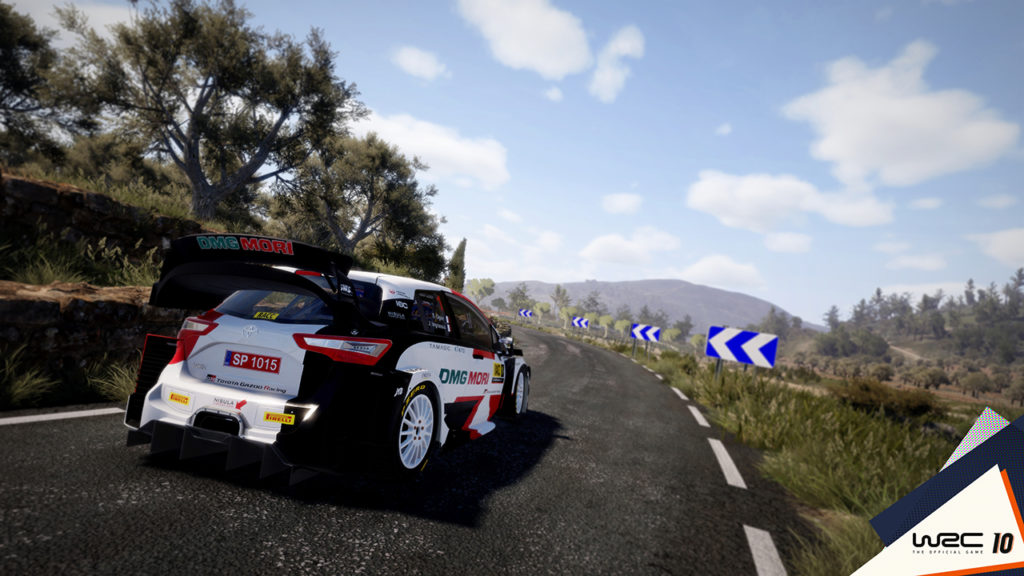 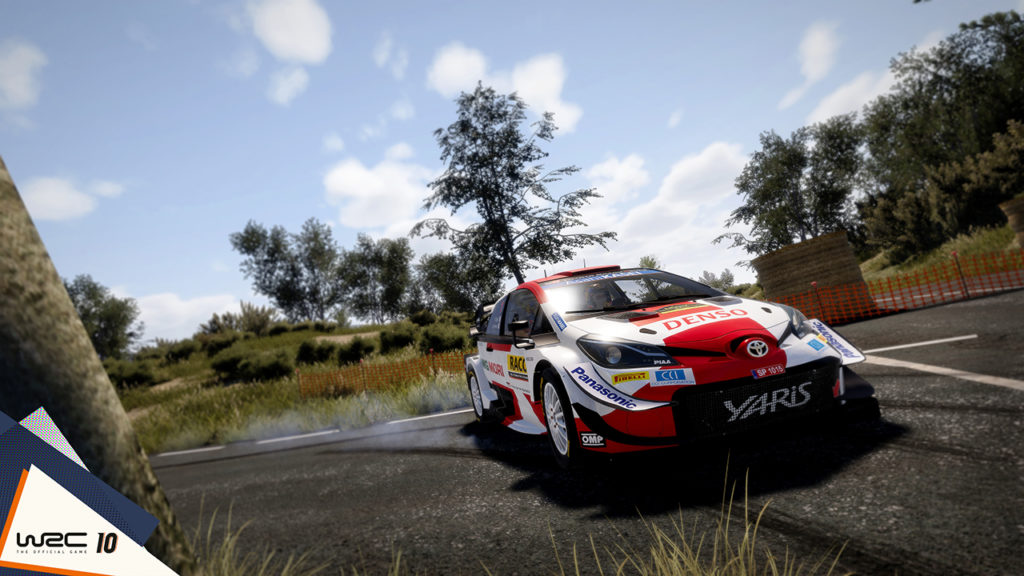 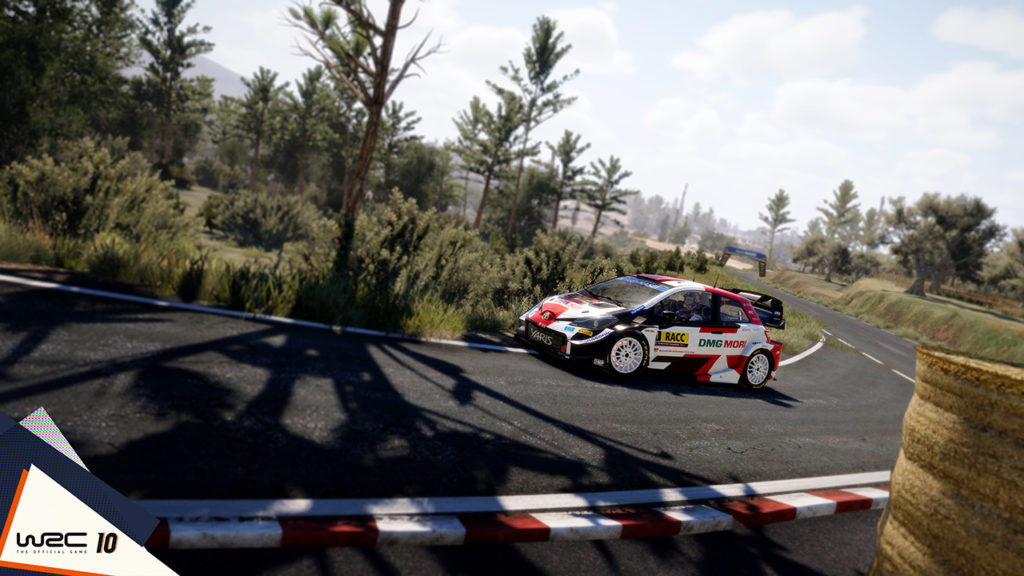 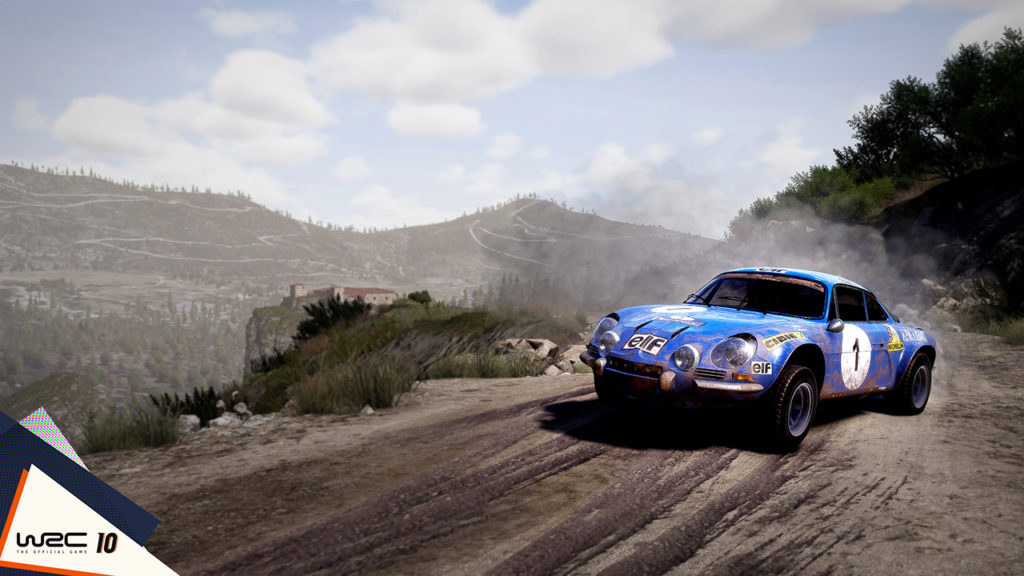 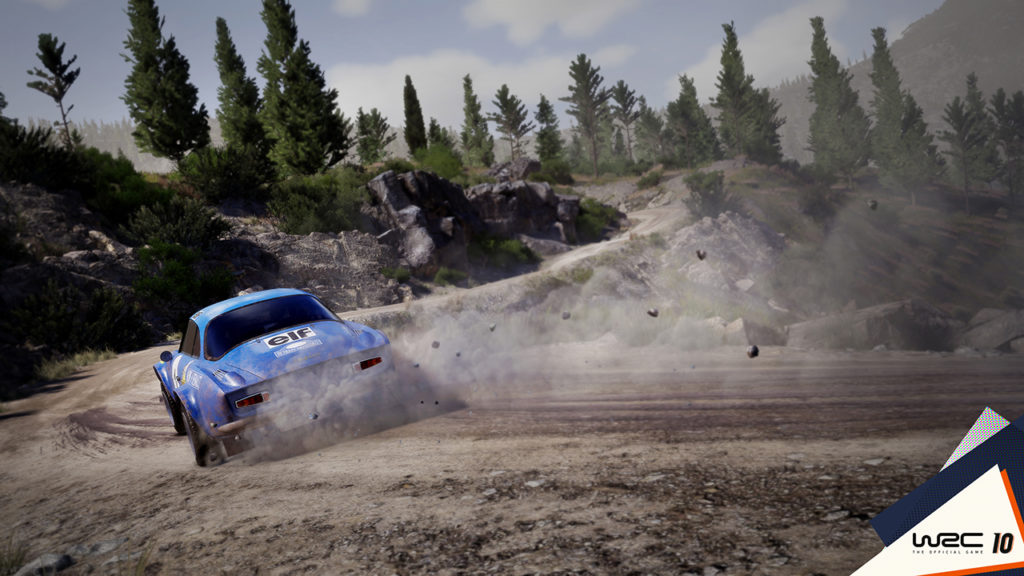