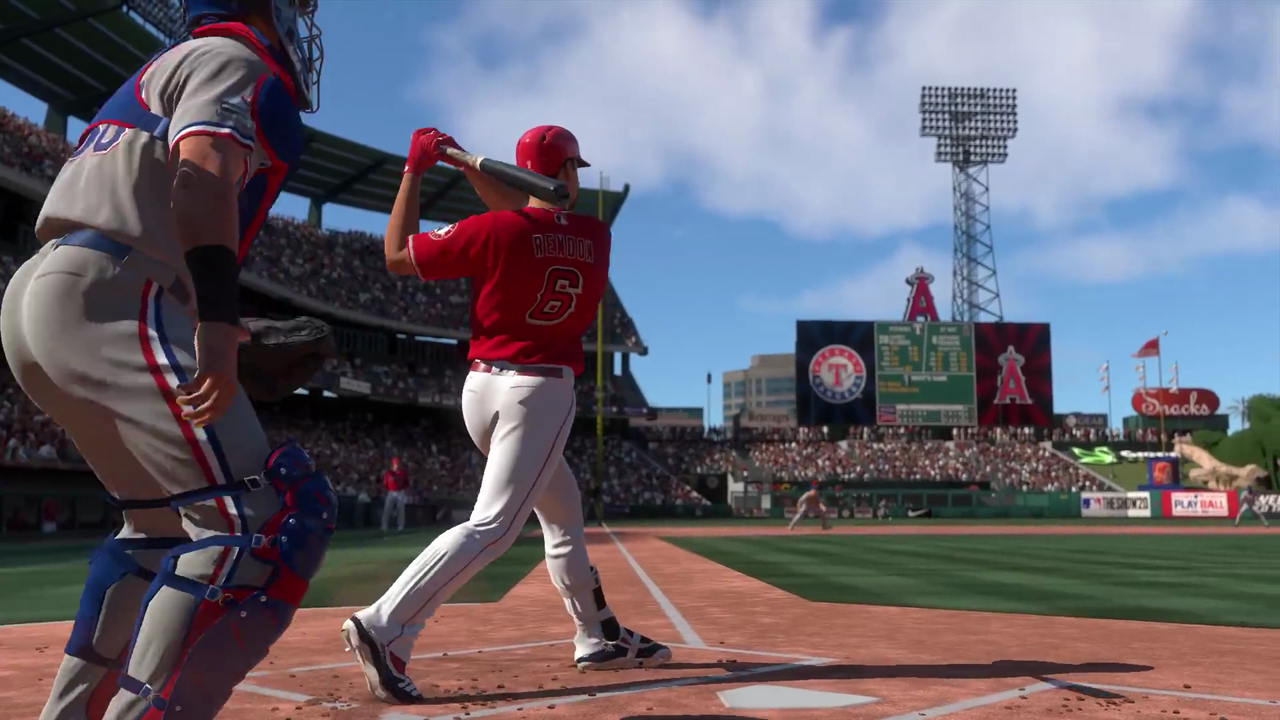 There are tons of signature animations for MLB players in MLB The Show 20. These come from both current and legend players, and it’s something I love scoping out every year. My personal favorite animations have to do with the swag following a no-doubt home run.

Who has the best home run animation in the game ? Here is my pick. from r/MLBTheShow

We know we have at least one vote for Reggie Jackson, and it’s a very strong first choice. However, there are tons more, and a couple that immediately come to mind for me include Javy Baez and Rickey Henderson. So who you got?

Discussion
Click here to reply to the discussion
Continue Reading
You may also like...
Related Topics:MLB The Show 20, mlb the show 20 home run