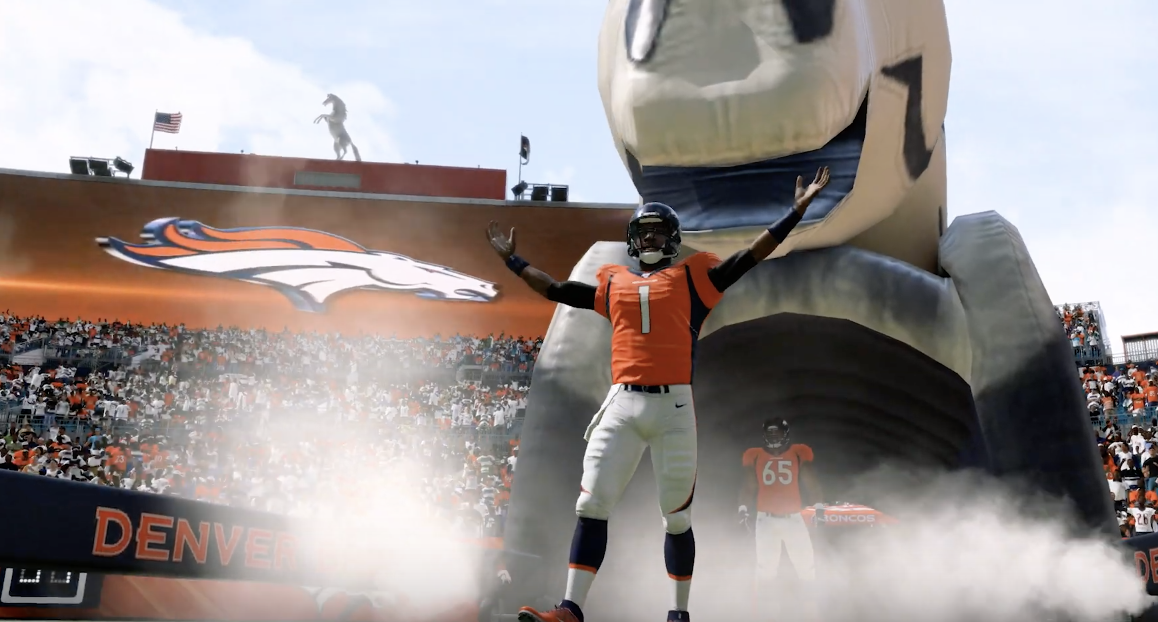 I don’t think any big leaps are expected if recent history is anything to go by. Several titles took steps backwards in terms of features near the end of last gen, and it was quite disappointing upon release date of this generation for that reason. I still remember the disappointment in getting PS4 opening night only to find some of my favorite games released as half-complete versions. Meanwhile the “last gen” was pretty basic in terms of features.

If I had to guess I would think the developers of the major series already have a version of the next gen, and are in the works of devoting time and resources to that title.

Honestly, I don’t think so. I know in terms of MLB The Show, memory is all but tapped out. There may be small changes in modes to change things up, but game-changing items are done. The biggest changes that could be made to games at this point are probably animation based, which isn’t a bad thing necessarily.

The next generation should see a massive overhaul on what’s possible with ray tracing and enhanced memory.

I think at the point we’re at now, sports games for this generation have reached their ceiling. It’d be best to focus on legacy issues and fix up the things that have been nagging each game so that when each AAA title ramps up for what appears to be 2021. At that point, hopefully they’ll be ready to deliver to fans a premium experience for the next gen.

If we’re going to see the power that Microsoft has started claiming with the Project Scarlett announcement, and what Sony will inevitably announces soon with the PS5, it only seems fitting to focus on the “next big leap” for next gen.

I believe there is an improvement that is needed in this generation and it can be accomplished. The improvements to gameplay I think are fluidity and details. Remember the smoothness and fluidity of the play-action pass and rollout pass from NFL 2K5? Or the camera shake and the QB who can’t relay a message to his receivers due to crowd noise is NCAA Football 13? This is fluidity and details that are missing from Madden NFL games. There is room for improvement in this generation to polish game titles and subtle details are often overlooked.

The end of a console generation is more about refinement than innovation. All in all, this has been a fairly disappointing cycle for console sports games. At this point, graphics have to be considered secondary to AI and gameplay improvements.

While Madden NFL 20 and FIFA 20 may improve the gameplay by a marginal amount, the real innovation and leap forward for sports games will be the second year of the next-gen consoles. At this point, the best we can hope for is a tightened gameplay experience from the titles we have now.