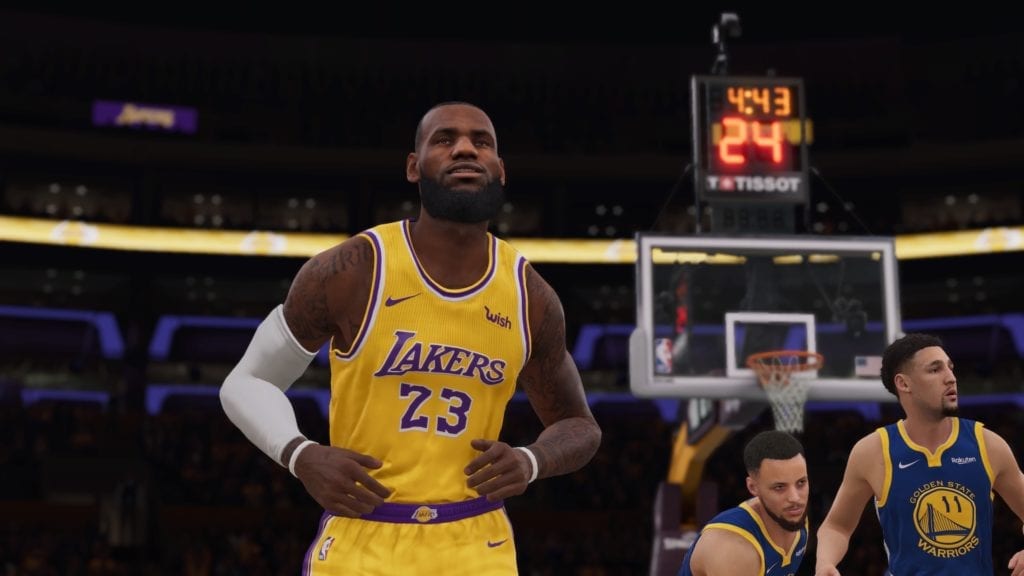 A few weeks back, 2K completed a licensing deal with the NBA reportedly worth over one billion dollars. So how is EA supposed to compete with 2K now that it feels like once more the NBA is out of reach for the company? Should EA continue to try and keep NBA Live relevant or pivot in some fashion to compete in the basketball genre? There are also other genres that EA could approach in order to grow moving forward. Let’s examine EA’s options below.

We’re all thinking it, and I’m saying it. NCAA sports. The recent mod of Madden 19 on PC is a perfect example that the community and sports gamers in general want NCAA Football back. It has been years since we’ve had the pleasure of experiencing the excitement of college football. Imagine if it came back. We all understand the hurdles and issues of bringing it back, but the demand is certainly there.

Not only would the community openly welcome the NCAA Football franchise back, I feel comfortable saying the community wants more than just football. All NCAA sports games were great. While EA is succeeding with Madden and FIFA, the brand could use a boost elsewhere. College sports is where they could make that impact. NCAA March Madness/NCAA Basketball had its ups and downs as a series, but taking your team to a hostile environment in one of the toughest places to play was always a delight. Those are the types of exciting experiences we are missing these days.

If EA were to take the current NBA Live engine and convert it to NCAA March Madness, then it would be a good start for the series. I think people would buy it based on the fact that it’s an updated NCAA game. If EA could at least make a generic game open for full customization by the community at some point, there is a possibility this could work out.

EA could avoid the basketball genre as a whole and dip back into the baseball market. As MLB The Show is an exclusive title to PS4, EA can bring simulation baseball back to users of other consoles. There are many people who stick to Xbox for their exclusive content, and they do not have the luxury of enjoying a simulation baseball game. Although MLB The Show would be a difficult game to compete with, the fact is EA could have another baseball title on the market that would open the door for Xbox users to enjoy. Let’s face it, even a remastered version of MVP baseball could find some success. Gamers seem to enjoy the throwbacks. This could be one of them.

The One, Pro Am Tour, Live Run And Events

EA does have a generous number of avenues they can take to stay in the basketball genre. They can focus and expand on some of the other areas of NBA Live to create a great basketball experience. They could go with a drastic approach and remove the NBA season and franchise modes of the game. They could utilize all of their assets and focus on modes such as The One, Pro Am Tour and Live Run. They could re-create and expand a single-player story mode like those in Madden. The rest of the modes in NBA Live allow for some freedom that users enjoy. They include customization that EA could expand on to help users grow this experience and make it better, such as increasing the variety of locations and variety of customization options. I would like to see an an open-world basketball game where users could go from court to court, buy flashy cars and gear, and drive to each court on their own. They could play a variety of missions ranging from playing pick-up games or one-on-one in random areas of the open world. All in all, what users really like is the ability to customize and some freedom within the game. 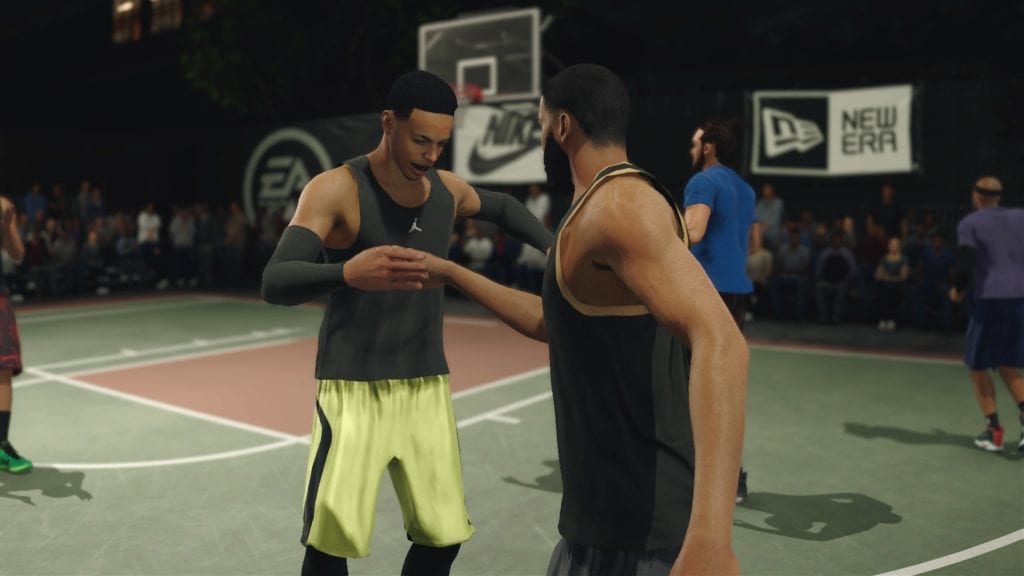 What is something different? Should EA abandon the basketball genre and hit on something new? Obscure sports maybe? Return to a NFL Blitz, NBA Street, SSX or Skate? I think a variety of individuals could find great joy in a game where it’s just various random sports mashed into one collection.  Pop into EA Obscure Sports and play some competitive dodgeball with your user-created character or even include pro athletes. Or maybe some EA Roller Derby to spice things up. There should be no limit to what EA is considering now. Open up the flood gates to a wide variety of ideas and content to create the unexpected.