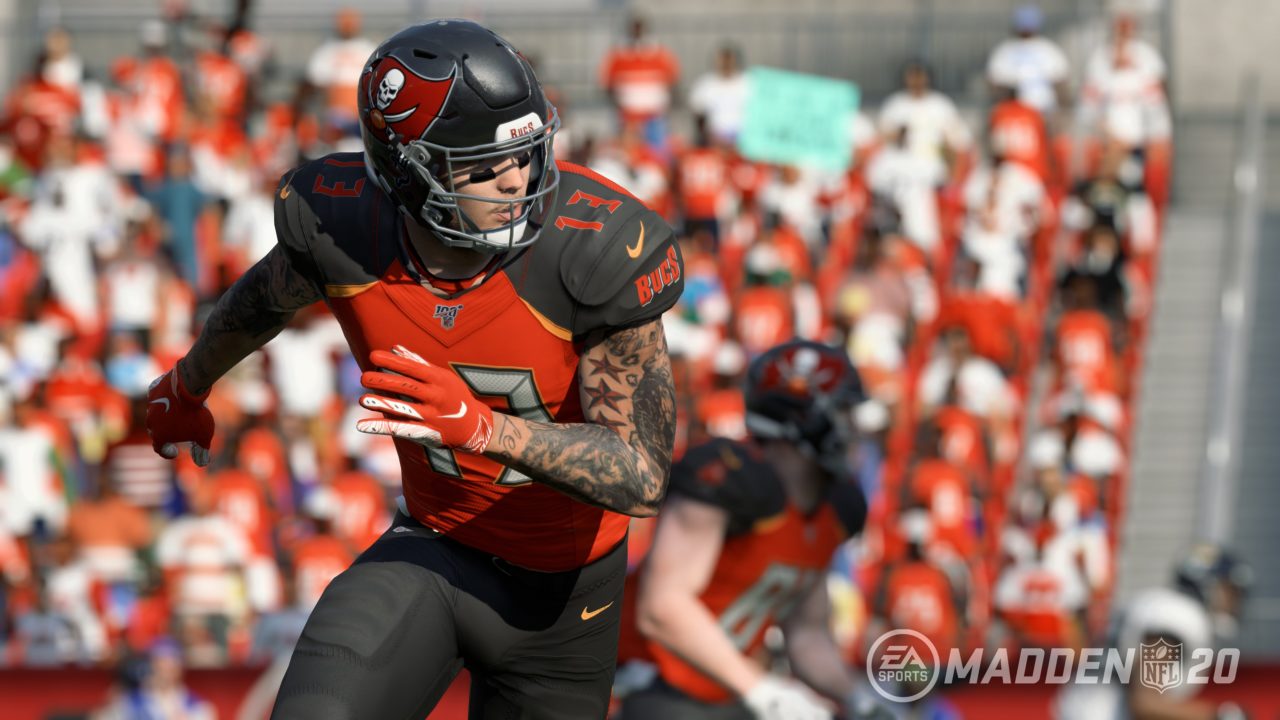 Every year, EA makes changes to its football juggernaut. Furthermore, those changes are usually hot topics among the gaming community, before inevitably playing second fiddle to the game’s glaring issues. And like one game after another, we are left wanting more. So with a chance to play this year’s game before its August 2 release, I was excited to get a front-row seat at what feels different in Madden 20.

Aside from EA’s “Face of the Franchise” mode, Superstar X-Factors is this year’s next big thing. And although I have made my concerns very clear, I’m still uncertain on how I feel about the new feature.

First, having elite players that feel different than the rest of the 53-man roster is a much needed addition. And when using a guy like Patrick Mahomes, it should feel way different than using a Josh Rosen. On top of that, their stances, throwing motions and deliveries should look different as well. In short, this is something that is a positive improvement overall.

My biggest concern with X-Factors was how easy it would be to “get in the zone,” but this doesn’t seem to be as big of an issue as I had thought. However, when a player is in the zone, he can become nearly unstoppable. For instance, once Travis Kelce achieved three receptions of 30-plus yards or more, he was virtually unstoppable. The same could be said for Patrick Mahomes and several other superstars I had the luxury of using. Perhaps this is the way things should be when using the NFL’s elite. But for a fan of a team without a superstar quarterback or receiver, there could be a disadvantage from the start.

Overall, Superstar X-Factors was a needed addition to Madden 20. I just hope it’s not too easy to abuse, making it an uneven advantage for users.

This has proven to be a sore spot for Madden dating back to its early days. And one can only imagine how difficult it is to get either unit to work cohesively. But if early impressions hold true, it seems night and day from previous installments.

On offense, linemen no longer miss blocks or blow assignments to the same degree. If an offensive lineman falls down, he is quick to get up. Most importantly, their ability in the passing game to create a clean pocket and give the quarterback adequate time is a breath of fresh air. And watching a pulling guard open up a big hole for Saquon Barkley to explode through was a thing of beauty.

On defense, I also noticed a huge difference. Elite pass rushers will beat lower-rated offensive linemen with ease and can break a clean pocket in a matter of seconds. And the number of sack fumbles I witnessed in a short amount of time seemed like a welcomed addition — gone are the days of quarterbacks having all day and night to stand in the pocket. I just hope things don’t change too much between now and the game’s final release.

It’s never going to be perfect, but there’s a noticeable difference in Madden 20.

If you did not get the chance to play the beta, it is hard for me to explain exactly what I mean, but this year’s game just seems right and feels as good as ever. It reminds me of the game I once loved dating back to the PS2 days. The gameplay is fast but not too fast. And players feel far more refined than they have in the past as well. Watching the CPU seamlessly utilize jukes and other moves makes the game that much more competitive. I also saw things like the offense throw a quick screen to the wide receiver because the defensive back was giving too much cushion. It’s the little things that make this year’s game impressive at this juncture.

Believe it or not, I also witnessed a nice variety of penalties during the beta. I saw things like an ineligible receiver downfield, roughing the kicker, offensive/defensive holding and much, much more. Beyond that, passing trajectories are greatly improved and add a sense of realism to the game. And for the first time in years, offenses don’t have to account for the Robo LB. This is the best Madden has felt in years and should be a massive step in the right direction for the franchise.

It’s still too early to tell, but it appears Madden 20 is making the right steps towards righting its gameplay as we near the end of this console cycle.

Madden NFL 20 Trailer - Superstar X-Factor: Feel Like a Superstar
What's Hot and What's Not in the Madden 20 Beta