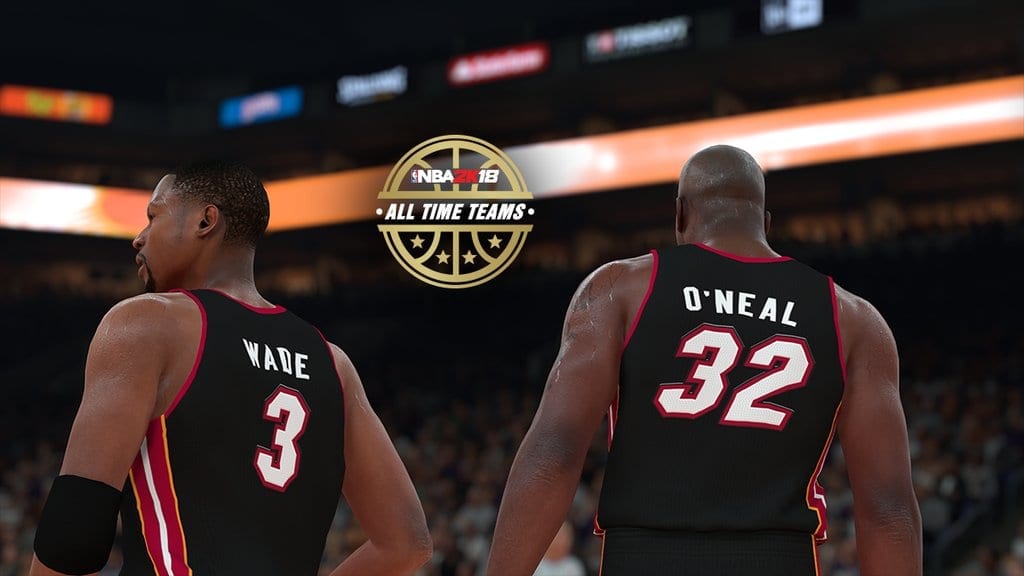 NBA 2K18 will feature All-Time teams for all 30 NBA franchises, to include the best players in history, for each individual team.

Today, 2K has revealed Dwyane Wade and Shaq on the NBA 2K18 All-Time Miami Heat team. Some players can be on multiple teams.

Who do you think deserves to join them on the roster?