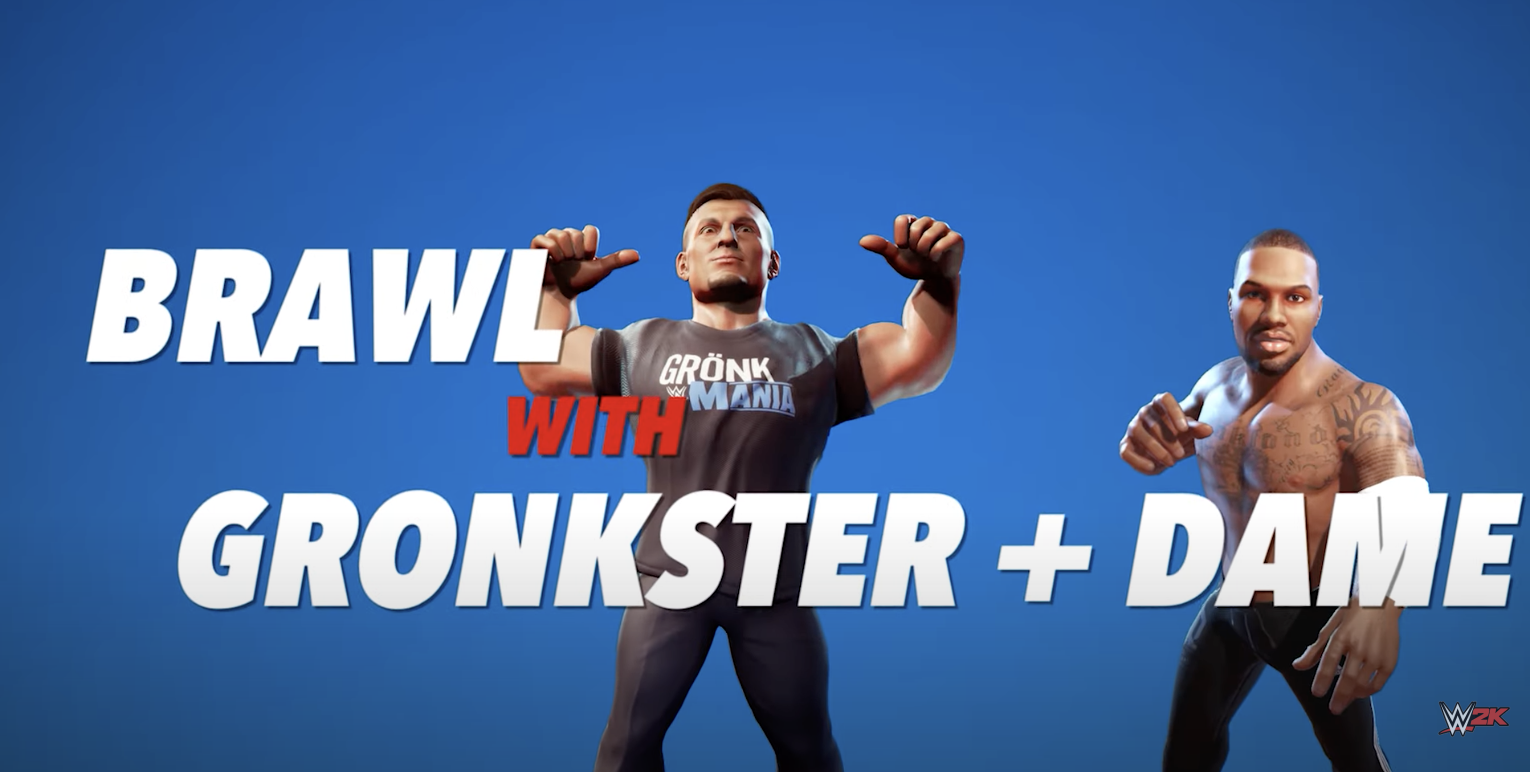 Damian Lillard, the NBA 2K21 cover athlete, will appear in WWE 2K Battlegrounds in a brand new white and gold colorway of the adidas Dame 7 “Ric Flair” shoe on December 2. Gronkster will have two alternate attires available, including the white top and red shorts he wore at WrestleMania 33 and the blue and black animal print gear he wore when he won the 24/7 Championship at WrestleMania 36. Both stars will be unlocked and immediately available for play.

Alongside the two pro athletes, the following WWE Superstars, Legends and Hall of Famers are currently scheduled to appear in WWE 2K Battlegrounds via automatic updates, with some content requiring unlocking. 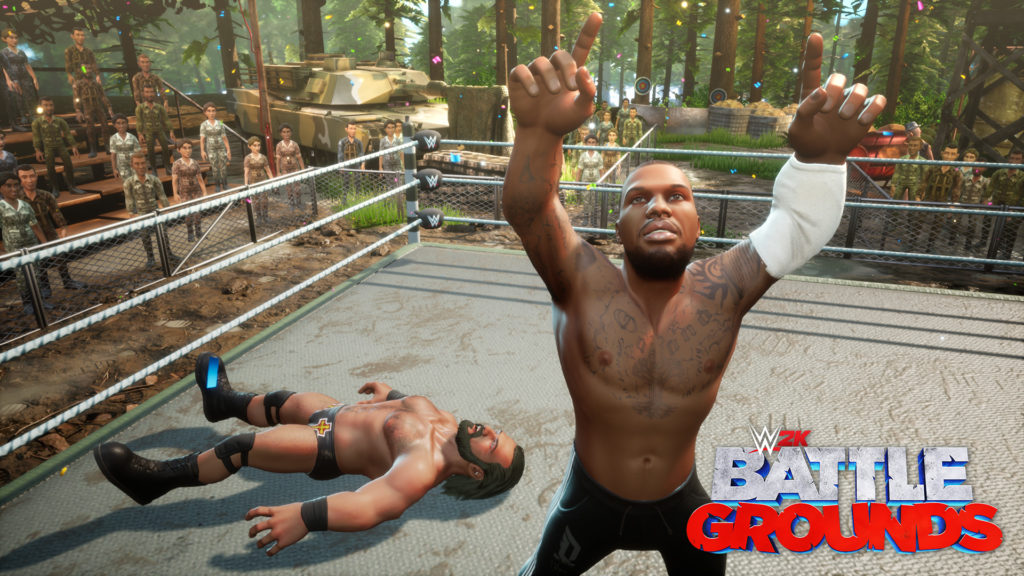 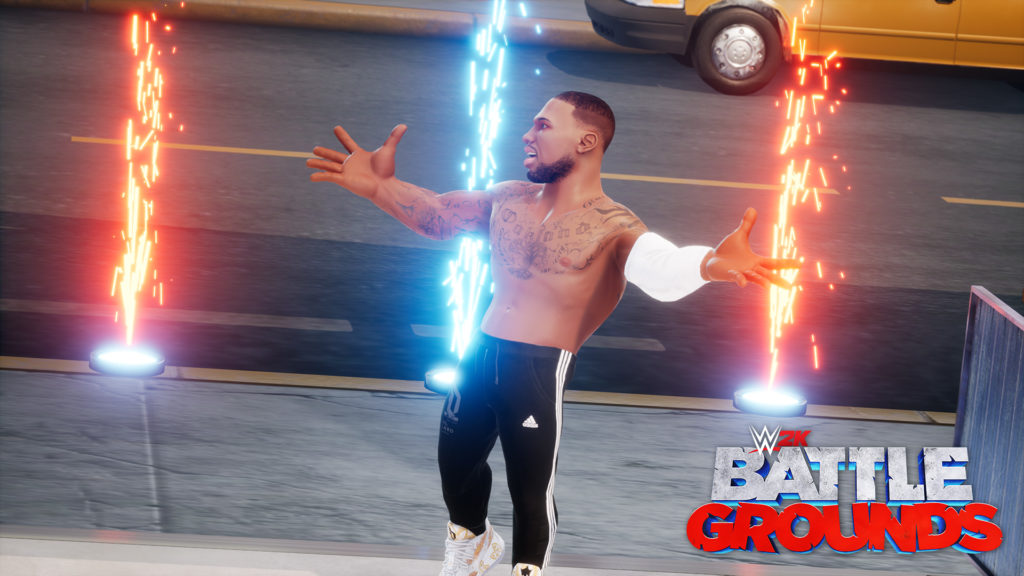 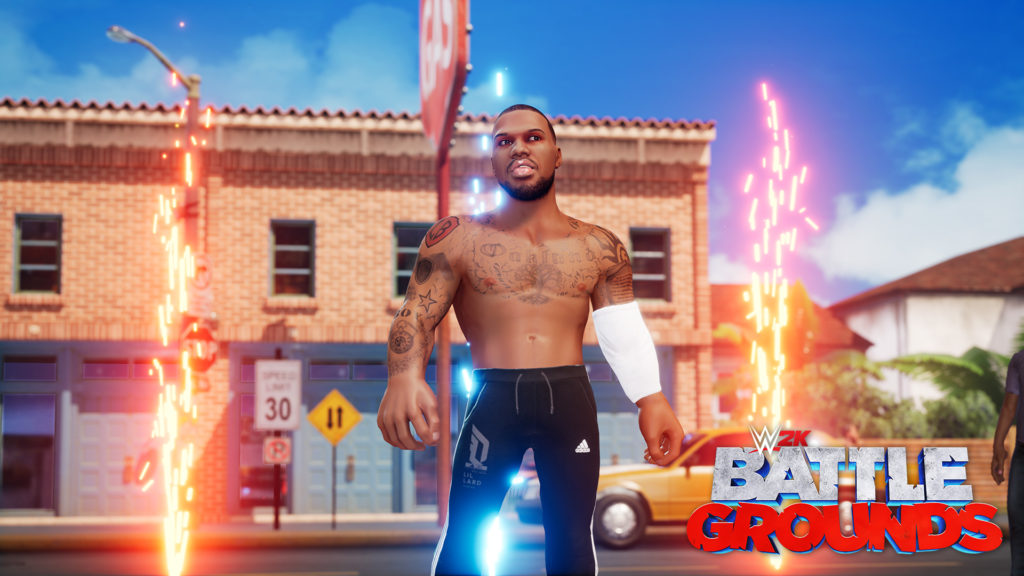 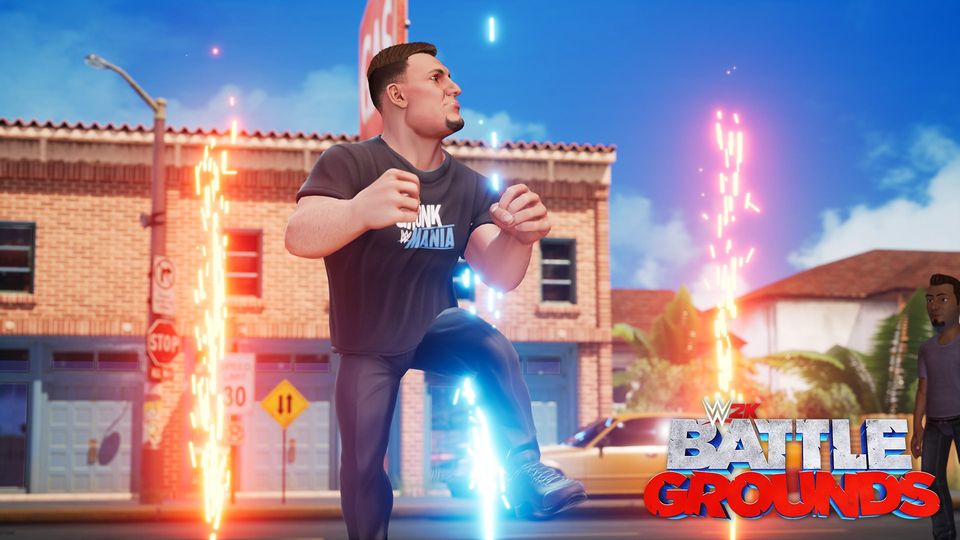 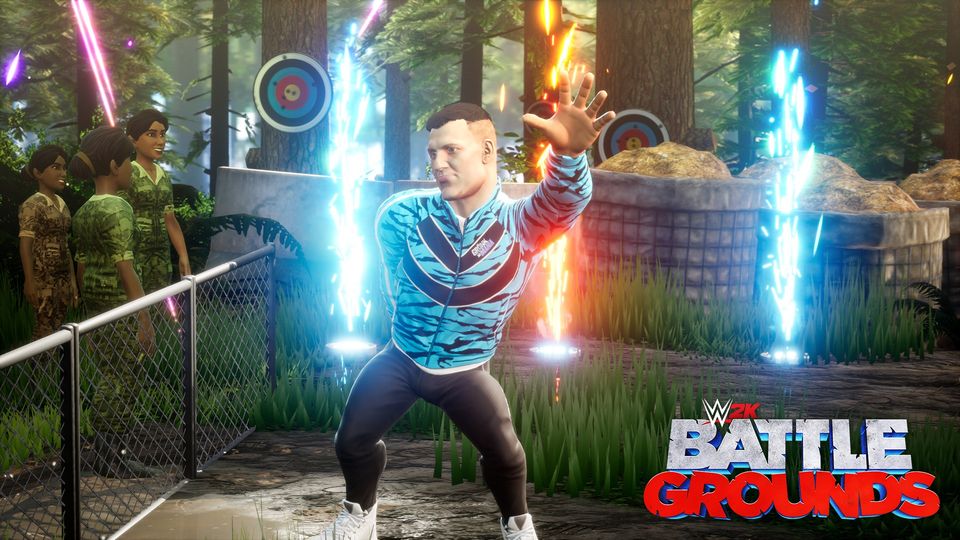 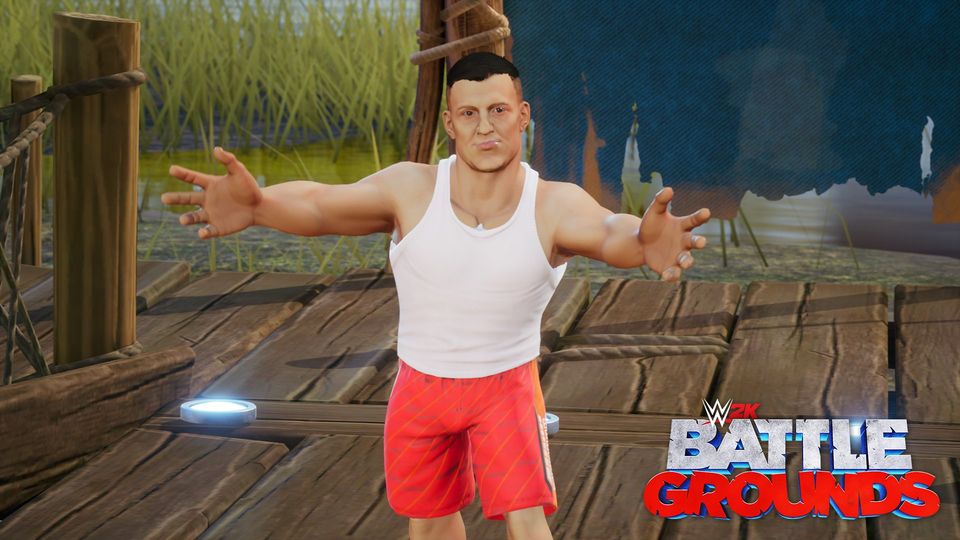